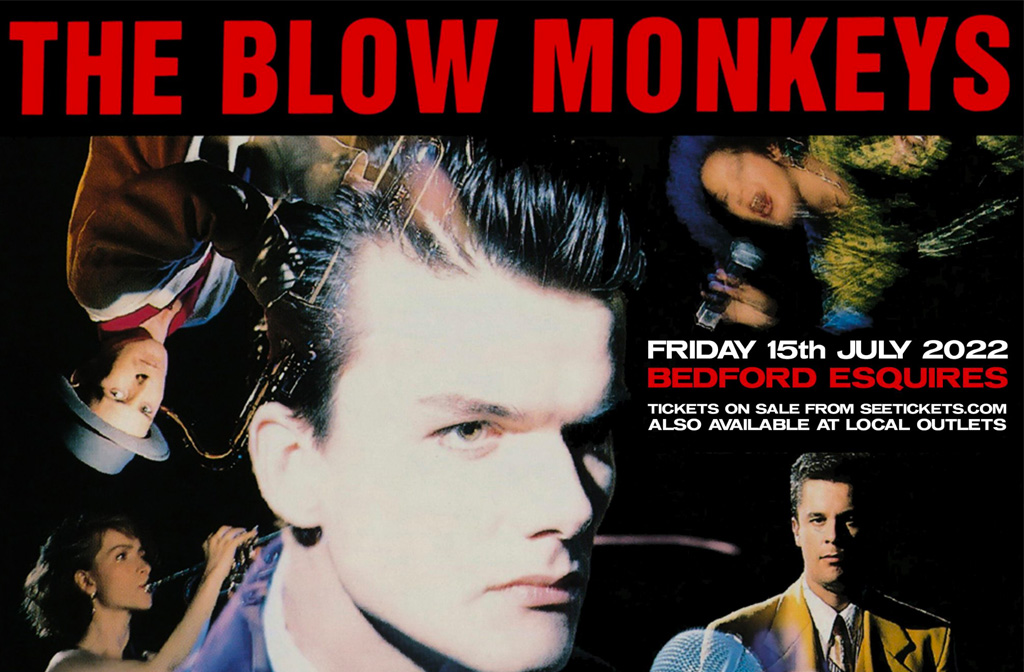 With hits like Digging Your Scene and It Doesn’t Have To Be This Way, The Blow Monkeys epitomised the glamour of mid-80s pop at its most graceful and sophisticated.

In the band’s frontman Robert Howard (aka Dr. Robert), they possessed a tall, charismatic singer who was both camera-friendly and clever, who appeared to be just as much at ease on the catwalk that is pop’s conveyer belt as he was penning witty, incisive songs.

The Blow Monkeys openly criticised the policies of the 1980’s Conservative government, railing against social injustices and adopting an openly left-of-centre stance.

In 1988 the band was at the forefront of club culture releasing the huge classics ‘Choice’, ‘Wait’ and ‘Slaves no More’ – all huge tracks on the European dancefloor and showing another side of the band.

Dr Robert: Obviously we have ‘been’ to Bedford many times but this may be our first gig. Certainly our first time at the fabulous Esquires.

BC: Any current acts you are into?
DR: I rather like Khruanbin and Elvis Presley.

BC: What drew you to Spain?
DR: The weather. The people. The tapas.

BC: How did the Monks Road Social special project come about?
DR: Owner Richard Clarke asked me to put something together. I opened my old phonebook and off we went.

BC: Is there an artist or band you regret not seeing live?
DR: Jimi Hendrix. Never bettered. 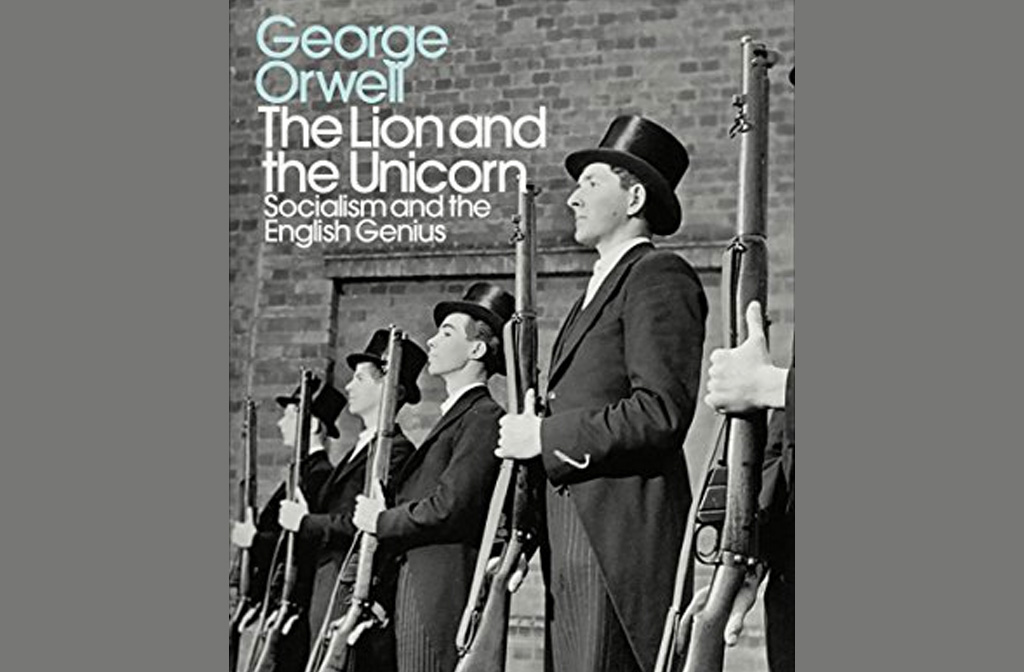 BC: Recommend a book?
DR: The Lion And The Unicorn by George Orwell.

The Blow Monkeys play Bedford Esquires on Friday 15th of July. Tickets are £20 from seetickets.com and Slide Record Shop.