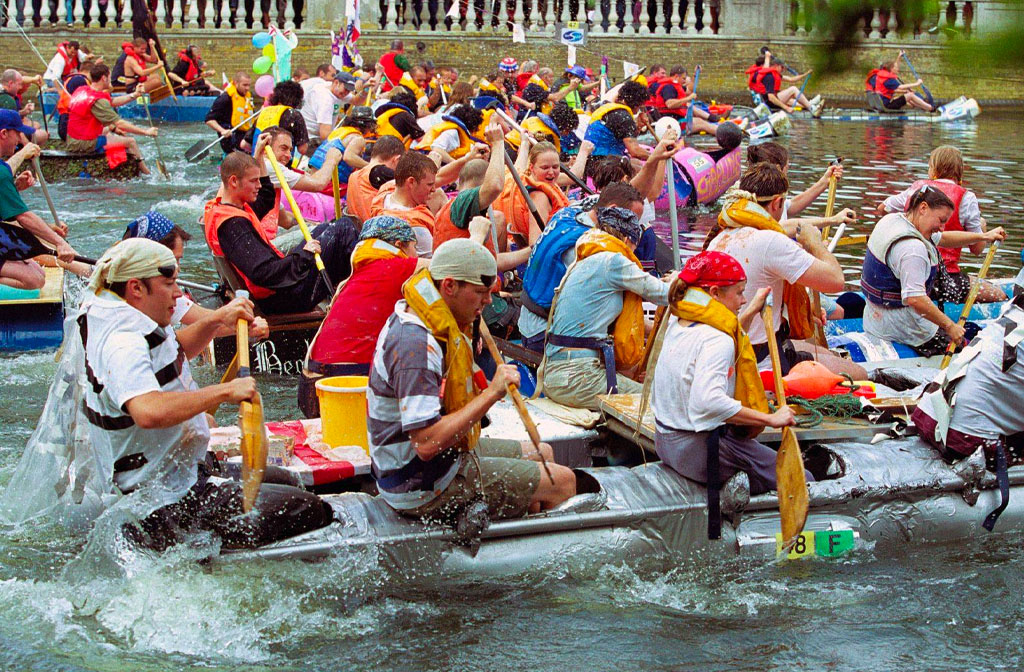 Bedford River Festival is back on Saturday 23 and Sunday 24 July and the free outdoor festival is bigger and better than ever.

We’ve teamed up with Explore Bedford to share the lowdown on this year’s event, including what’s new, what to see and how to get involved to make the most out of your River Festival experience.

What is the River Festival?

Attracting an estimated 300,000 people over the weekend, and boat owners from across the country, Bedford River Festival is believed to be the second-largest free outdoor event in the United Kingdom, after the Notting Hill Carnival.

The 2020 festival was cancelled due to the COVID-19 pandemic, so this is the first festival since 2018. This year the theme of the festival is “Pirates”.

And for the first time, the festival jwill be going sustainable, with a reusable cup scheme across nine festival bars and deterring single-use plastic on the site.

Bedford River Festival was founded in 1978 to celebrate the completion of a navigable route, by water, between Bedford and The Wash.

Originally held annually during the late May bank holiday, it has now for many years been a biennial event held over either the second or third weekend in July.

The festival spreads across Russell Park, the Embankment, Mill Meadows and Castle Mound.

Following the completion of Riverside Square, the 2018 festival expanded into neighbouring St Mary’s Gardens, and this year will continue to expand onto the High Street.

As you’d expect, there will be an amazing array of activities and displays on the water at the Bedford River Festival.

Expect plenty of boats moored up along the Embankment for the weekend and parading in the narrowboat and cruiser parades, water demonstrations and races – including raft races, dragon boat races, canoeing, stand up paddle boarding and an open water swim race.

The highlight of Saturday night is the illuminated boat parade.

The John Bunyan Boat will be running river cruises throughout the weekend too, so everyone has a chance to get out on the water.

There are eight live music and performance areas at the festival, including the main stage in Russell Park, which also hosts the funfair to keep the little ones entertained. 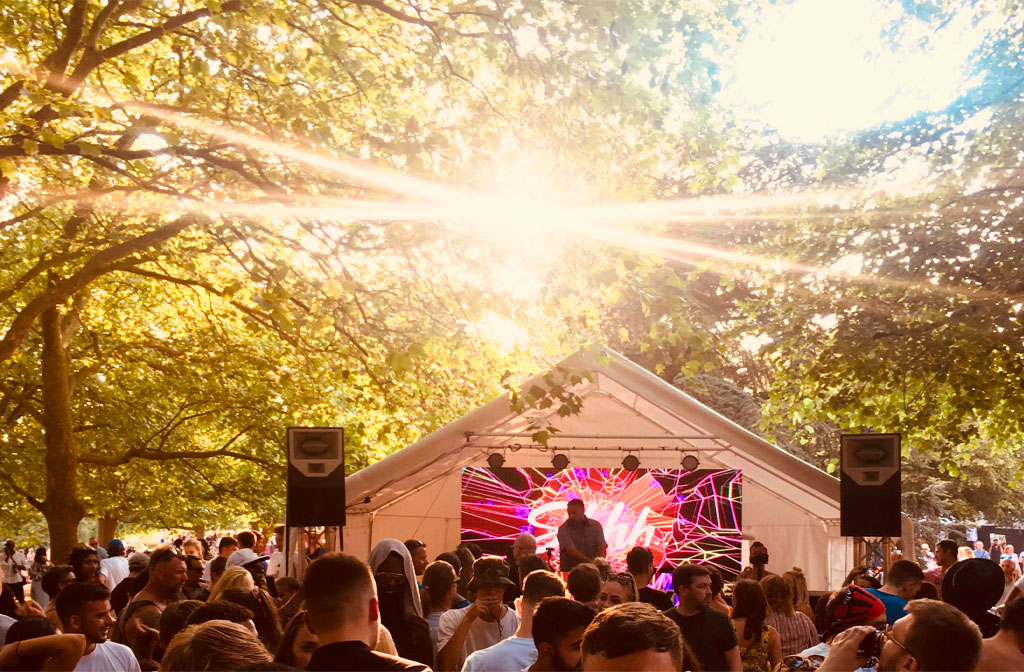 For the first time ever, BBC Introducing Music is hosting the ‘soon-to-be-household-names’ stage on Castle Mound, while the Dance Music Tent will be back with some superstar DJs on the decks.

Sports Island features sporting demonstrations and stage performances plus there will be the Water Sports Arena, displaying canoeing, kayaking and the legendary Newfoundland Rescue dogs’ display.

Inclusion Island will have a sensory area and inclusive activities.

St Mary’s Garden will be transformed into Pirate Island, with heritage re-enactments, while the Embankment and Mill Meadow will be filled with trade and charity stalls for the Festival Market.

For the first time ever, there will be a large vegan presence at the festival. The Green Earth Vegan Lounge will be serving up plant-based food for the first time and spread across the whole site will be street food stalls and bars, with a picnic area in Russell Park.

The Mercure Bedford Central Hotel will be offering ‘bottomless brunches’ and afternoon teas all weekend from their riverside bar and restaurant as a respite from the crowds – booking in advance is essential.

As well as many of the traditional favourites, there are lots of new additions to this year’s River Festival.

Bands on the Bridge

For the first time ever, Bedford’s iconic Town Bridge will be transformed into a performance area to serenade the river activities.

Another first for the festival sees Bedford High Street closed to traffic to make way for a display of over 100 dazzling vehicles.

This High Street closure is sponsored by Bedford BID and will really see the town centre brought into the River Festival. While all this is happening on the High Street, Riverside Square will become home to a bevvy of American cars.

How can I take part?

There are lots of ways to take part, from entering a race, trading in the market or signing your band up to play one of the stages. Visit the River Festiva website to find out more.

Where can I find more information?

Start making your plans now over at riverfestival.bedford.gov.uk