Author, DJ and Bedford resident, Bill Brewster has just announced that his seminal book, Last Night A DJ Saved My Life (written with Frank Broughton) is to be reprinted this July.

The book, which James Murphy of LCD Soundsytem credits with changing the course of his life (in a good way) and is described by Gilles Peterson as ‘the original and still the best’, tells the whole unruly story of dance music and the role of the disc jockey.

The updated version includes two new chapters and Bill told the Bedford Independent that he and Frank have been through the original manuscript with a fine-tooth comb to “carefully modernise it”, without destroying any of its original intent.

“When we wrote the book in the late 90s, the internet didn’t exist as it does today,” said Bill.

“We did most of our research in libraries, pouring through microfiche and travelling the country to interview people face to face.

“It was very hard to find and contact people in those days. For example, we drove all over Mansfield and Sheffield interviewing Northern Soul DJs. Now you just put their name into Google and there they are.”

Bill said that the reprint was the perfect opportunity to incorporate more female voices in the book, following an explosion of women DJs over the last five or six years.

“We wanted women reading the book to learn about their pioneer forebears, while also recognising something in there about themselves.” 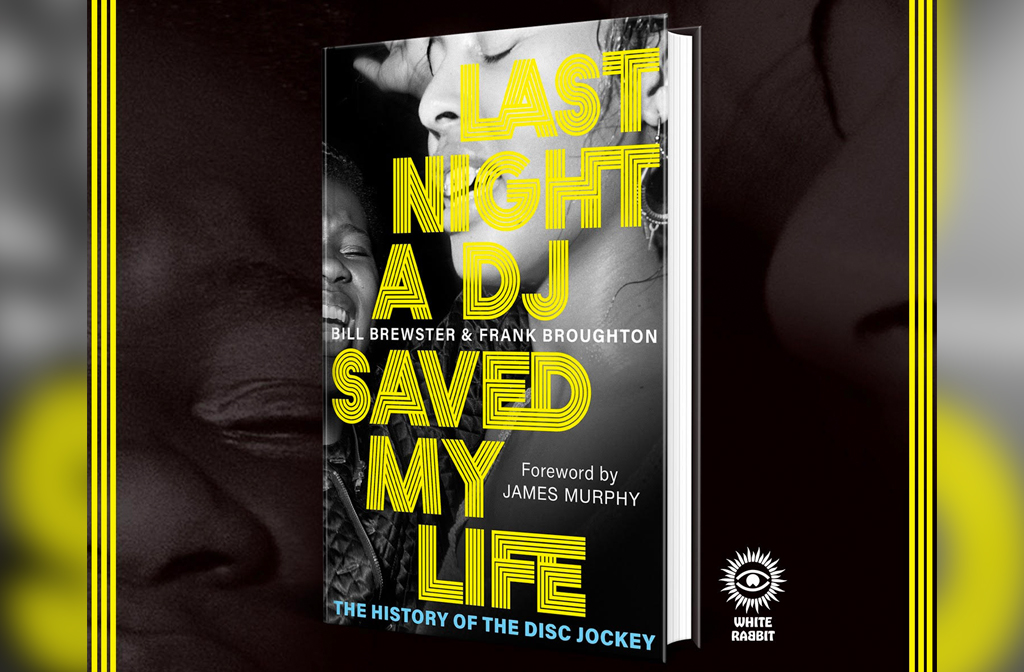 “Revisiting the book confirmed that it’s definitely stood the test of time. Writing it at the time that we did, meant that we were able to speak to so many people who are no longer with us including Frankie Knuckles and Andrew Weatherall.

“He was a very funny and engaging person who was great to hang out with. Despite having a lot of career baggage, it was something he carried so lightly.”

Bill, originally from Grimsby, has lived in Bedford for 13 years and praised the work of Matt and Jess at Herd to create a dance scene in Bedford, saying, “the quality of DJs that Matt has brought to Bedford is incredible.”

With lockdown guidelines lifted, Bill is excited to be back behind the decks at clubs all over the world, including his favourites in Kent, Madrid and Croatia.

His guaranteed floor filler is “Not So Fantastic 3” by Ran Mang (“it’s the record to rescue a failing dancefloor”).

Talking about post-pandemic clubbing, Bill said: “Since lockdown ended the crowds have got younger.

“There are still a good amount of older dedicated clubbers, but most are now under 26. Audiences – and DJs – are much more diverse now, too.”

The new edition of Last Night a DJ Saved my Life will be released in July and you can preorder a copy direct from White Rabbit Books here.

We’re keeping our fingers crossed that a launch event at Slide Records might be on the cards. Let’s hope Warren and Nerys are reading this…