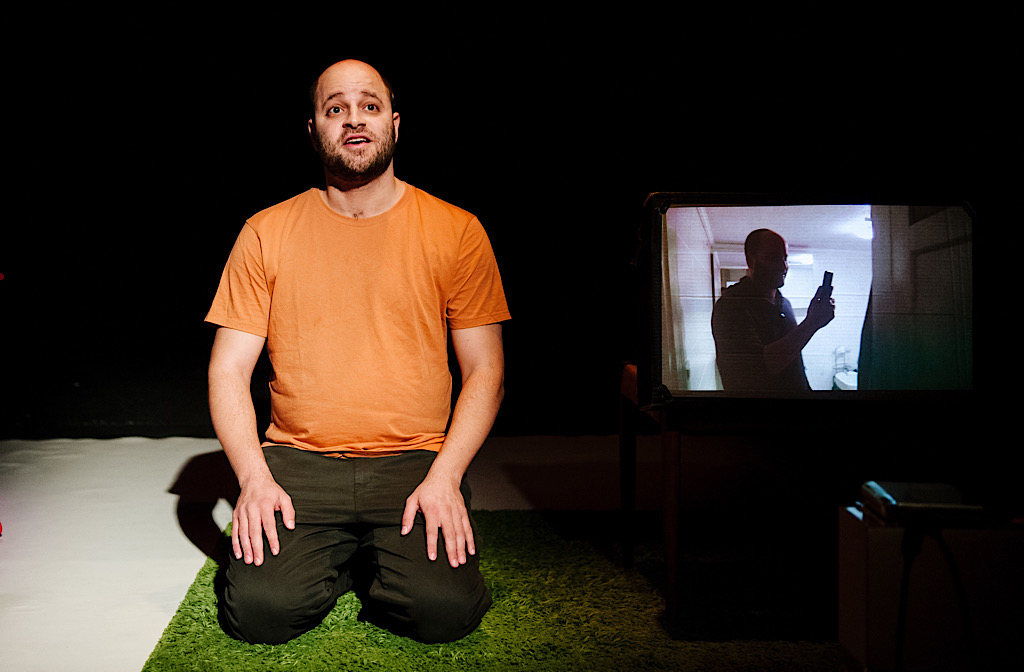 Coming to the Place Theatre this month, Where to Belong is the tender and moving autobiographical story of artist and performer Victor Esses’ journey to find home.

Esses is Jewish-Lebanese, Brazilian, and gay and this show is an exploration of how to find your place in a rich and complex world of identities.

With his complex heritage and identity, many of his family won’t accept him for who he is. As a result, Where to Belong is not just about finding oneself but also about seeking acceptance from those who surround you.

What actually is home? Is it the four walls that surround us, is it the person we spend time with or is it a feeling and sense of place? If we had to leave where we live today, where would we go and what would we take?

In 1975, Victor’s mother fled Lebanon as a refugee of the Civil War and, in 2017, Esses visited Lebanon for the first time.

In 2018, amidst the elections that saw Brazil choose a far-right president, he travelled from London to São Paulo to show his partner the city of his childhood.

This very personal story sees Esses visit Lebanon for the first time, video calling his mother now in Brazil from the Lebanese flat she was forced to abruptly leave. 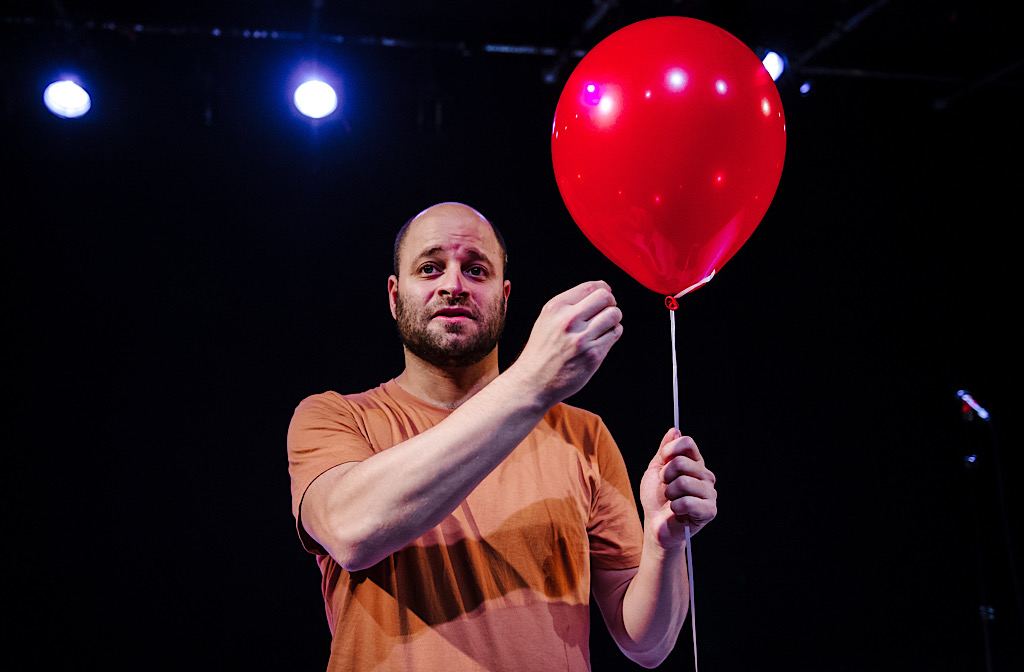 Esses’ method of storytelling is subtle, touching and also deeply moving. Using a mixture of video projection, photographs, music and songs to suggest what home means to him, Esses explores the universal themes of identity, togetherness, compassion and empathy in this remarkable production.

“The trip to my parents’ homeland of Lebanon was an intense and emotional experience that really highlighted the particularities of my different identities, and
how they impact the way in which I relate to the world,” said Victor.

“Given the increasingly alarming homophobic attacks happening all over the world, it feels particularly important for me to give voice to this and connect with audiences over our fundamental similarities.

“After such an isolated time, it also feels very pressing to present a piece that is all about connection and understanding.”

Where to Belong is at The Place Theatre, Bradgate Road on Saturday 18 September at 7.30pm. You can book tickets here.