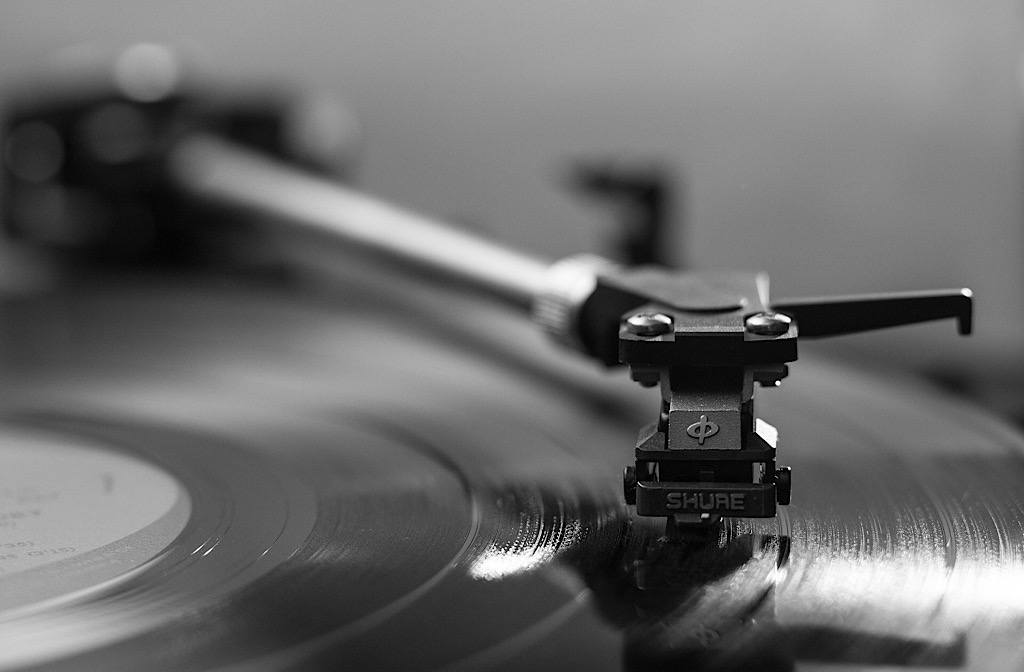 The team behind blender are looking for a local band to feature on their latest vinyl release, an EP called Leave the Capital.

They’re on a mission to ignite the home fires and keep them burning, with an EP boasting four of the finest bands and artists from the melting pot of talent across Herts, Beds, Bucks, Cambs & Northants.

With three bands already on the line-up, blender are searching for the fourth and final act to make the cut.

Chosen by a panel from all corners of the music industry, including Gareth Barber (Bedford Esquires), Hana Staddon (BBC Introducing/ 6music) and Suzanne Fletcher (Musicians Against Homelessness) the selected artist will have their submitted track take its place on the ‘Leave The Capital’ EP.

The record will be released into the wild on a glorious 12″ vinyl, pushed by the combined efforts of Blaggers Records, blender, Transmission and Vandalism Begins At Home, celebrated with a series of gigs across the shires and beyond, including a special date at Bedford Esquires during Independent Venue Week, which BBC 6 Music have featured in previous years.

Submissions open on Friday 2 July and close on 1 August 2021 and tracks for consideration should be sent to projectleavethecapital@gmail.com.

“These are unprecedented times, and dark days for grassroots music as a whole,” said blender’s Neil Frankel.

“This project is prepared and ready to inject some much-needed positivity and support to our community, its talent, venues and creative hubs.

“The ‘Leave The Capital’ EP will highlight what can be achieved away from label millions, and showbiz city slickers, harnessing a DIY attitude for passion, not profit.”

The four featured artists will not only showcase their individual talents but will play their part in elevating our local live music scene, during a time when it has never been more important to do so.

Currently on the lineup are JW Paris, Sourdough and Tragic.

Sourdough have rapidly established themselves as the “chaos creators behind breathless live offensives”, to become one of most rated up and coming bands in the area.

A run of superb singles has propelled Tragic into all the right conversations and onto ‘Ones to Watch’ lists. It has been said, “there is no stopping Tragic’s blistering, post-punk attack”.