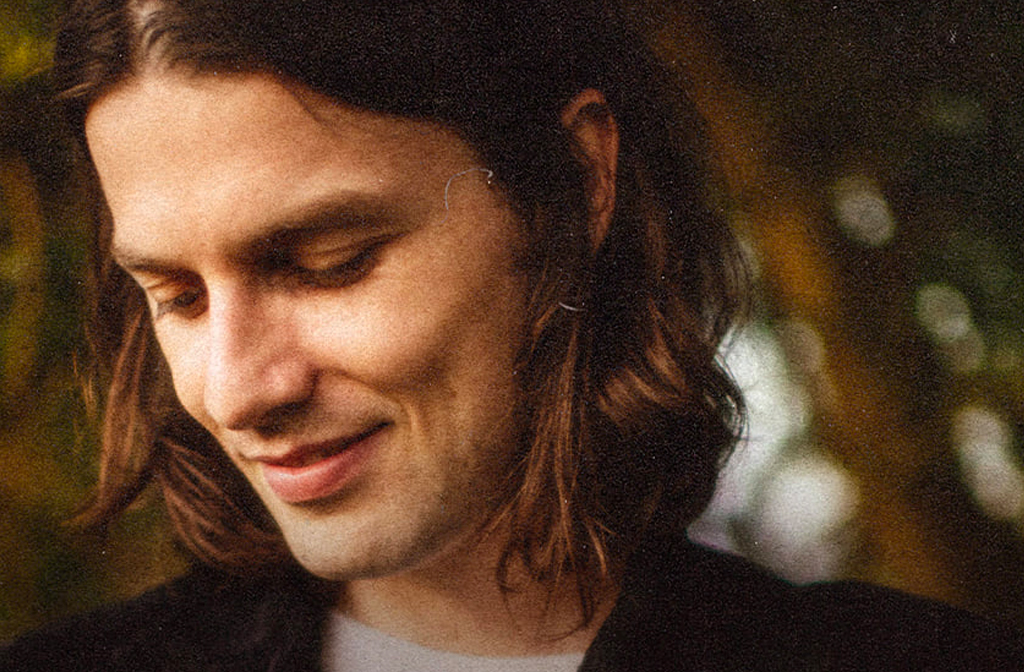 James Bay has confirmed that he is heading to Bedford’s Esquires in the new year for an intimate concert as part of the UK’s Independent Venue Week 2022.

And it’s predicted that tickets will sell out in seconds when they go on sale this Friday (3 December).

The singer/songwriter, best known for his hit, ‘Hold Back The River’, unveiled the UK tour to support small concert halls.

“Independent venues have played an irreplaceable part in my career since the very beginning. From my earliest days playing open mic nights, to my first tours and beyond,” he said in a statement to launch the tour. 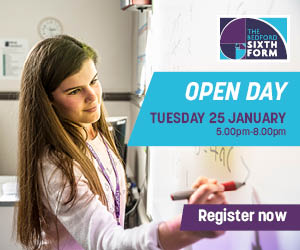 The run kicks off on January 24 2022 in Cardiff and Bedford is among locations including Brighton, London, Norwich, Manchester, Leeds, Glasgow and Stockton.

“We’re really pleased that James and his team chose Esquires as one of only a handful of live dates on his tour of grassroots venues for Independent Venue Week,” said Gareth Barber, owner of Esquires.

“It’s another big show for the venue and one we are really excited about hosting. Make sure you set an alarm when tickets go on sale on Friday as they’re going to go in seconds.”

The singer has revealed that he’s looking forward to going back to performing the way he did when he was starting out.

“Just me and my guitar,” said James.

“I ended up writing so much new music through the pandemic, so I’ll be trying out loads of new songs on this tour. I can’t wait.”

Tickets go on sale at 10am on Friday 3 December and you can find out more and book them here.