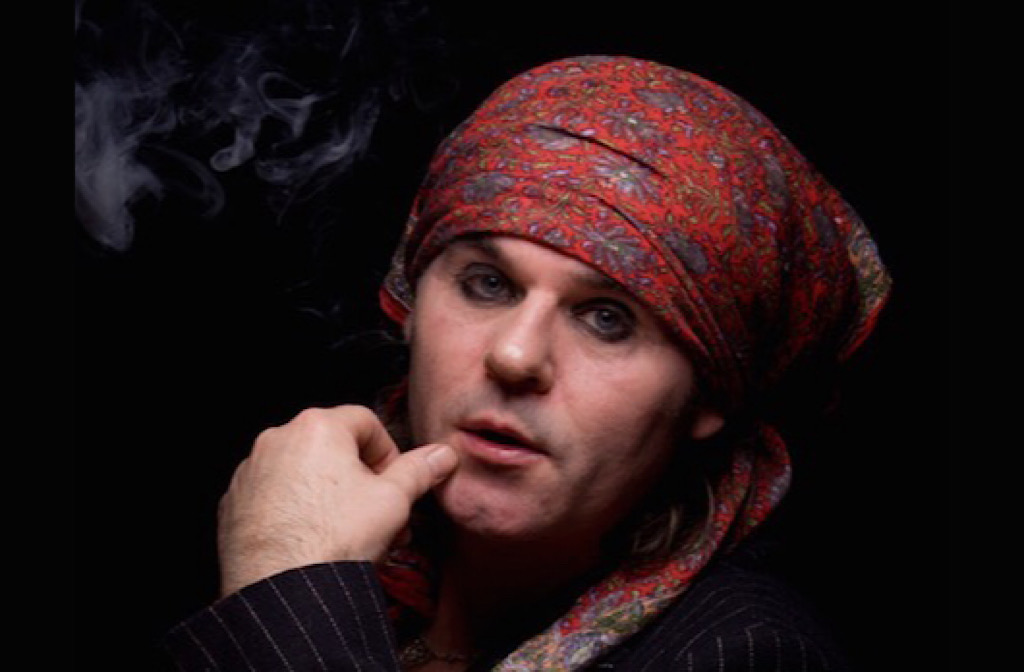 The Quireboys’ lead singer, Spike, will be performing an intimate evening at Esquires this June, as part of a socially distanced tour.

It’ll be a chance to get up close and personal with one of rock and roll’s hardest partying frontmen as Spike sings songs and tells stories from his crazy career with one of UK’s hardest working bands.

Expect tales of excess and success along with the highs and inevitable lows.

Originally from Newcastle, Spike has more recently made his home in Bedford, enjoying a quieter lifestyle. The Clanger‘s Lloyd Lugsden caught up with him ahead of the hometown show…

Bedford Clanger: What are the things you love about Bedford?

Spike: Pubs! Haha! We used to go to The Flowerpot quite a lot. And Esquires is a great venue we’re lucky to have. I got stuck in Bedford during lockdown.

BC: What can we expect from the show?

S: I’ll be playing with Chris acoustically, a mixture of solo stuff, songs from the Frankie Miller project plus Quireboys’ songs and requests.

There will also be stories and anecdotes from over the years, like the first time The Quireboys played Bedford and I fell through the stage – down to my waist! 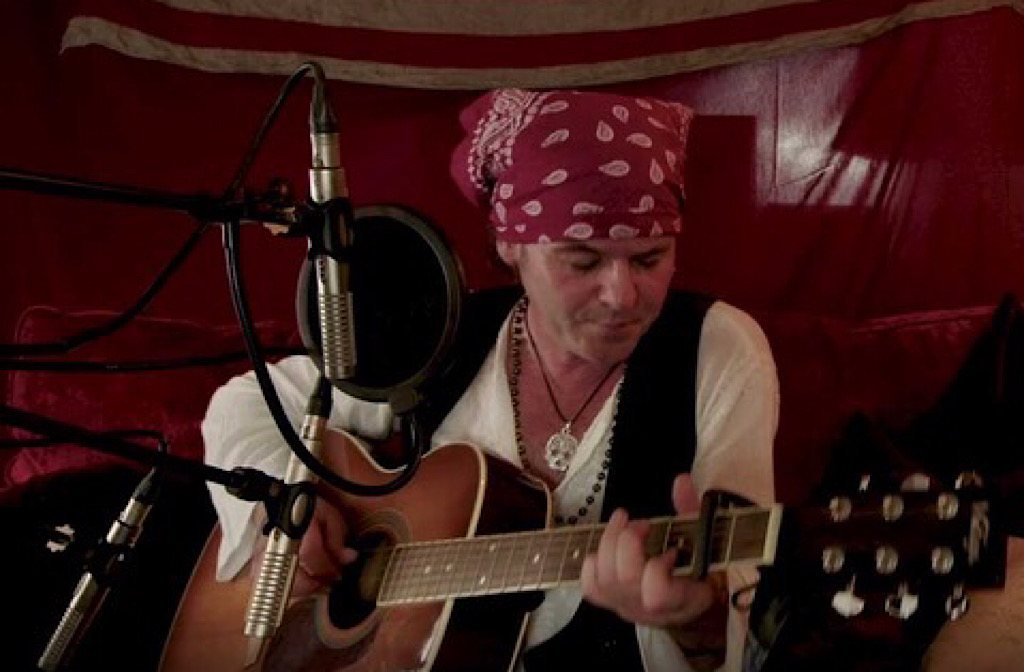 BC: How did you get the name Spike?

S: Well, when I came down to London from Newcastle, I was working opposite Buckingham Palace, doing cladding and the other guys just called me ‘Geordie’ which wasn’t great – one day I had my hair cut short and the name became ‘Spike’.

BC: What’s the most rock n roll thing you’ve done that we can publish?
(Spike began with a great tale about a very famous rock star that he had an altercation with, involving a punch – but unfortunately, we can’t publish that.)

S: Ha ha, well there’s been a lot of drugs and women…there was this time I was in a dressing room with a broken leg when we were playing with Micheal Schenker (UFO/ The Scorpions) he went to punch me, so I nutted him and punched him and broke my finger as well! It never did heal properly – but we’ve made up since…

BC: Were you serenading chickens on social media during lockdown?!

S: Ha! That was at home in Northumberland, during the first lockdown – my sister was filming me (the phone was upside down!) and I ended up performing online for charity, for old peoples homes and the NHS. The Late Night Songbook album came out of this as well.

S: Ahh, France and Italy are great, in Scandinavia they’re mad! We played Iceland at midnight and it was daylight. There was a sea of blondes – and they were all hammered!
We’ve played Brasil, the US, everywhere…

BC: You’ve collaborated with some interesting artists…..could you name a favourite?

The album is called ‘100% Frankie Miller,’ and features a duet with Bonnie Tyler (my mam couldn’t tell the difference!), plus Ronnie Wood, Ian Hunter and the rhythm section from the band Free. That was a special project.

BC: How many bandanas do you own?

S: Ha! I had a whole suitcase full of scarves – like a magicians act! So I’ve decided to sell some for charity at gigs.

An Audience with Spike is at Esquires at 7pm on Friday 5 June.

Tickets are £16.50 and sold in benches and seats ranging from 1 person to a group of four. This is strictly limited to 60 people. More info and to buy tickets here.