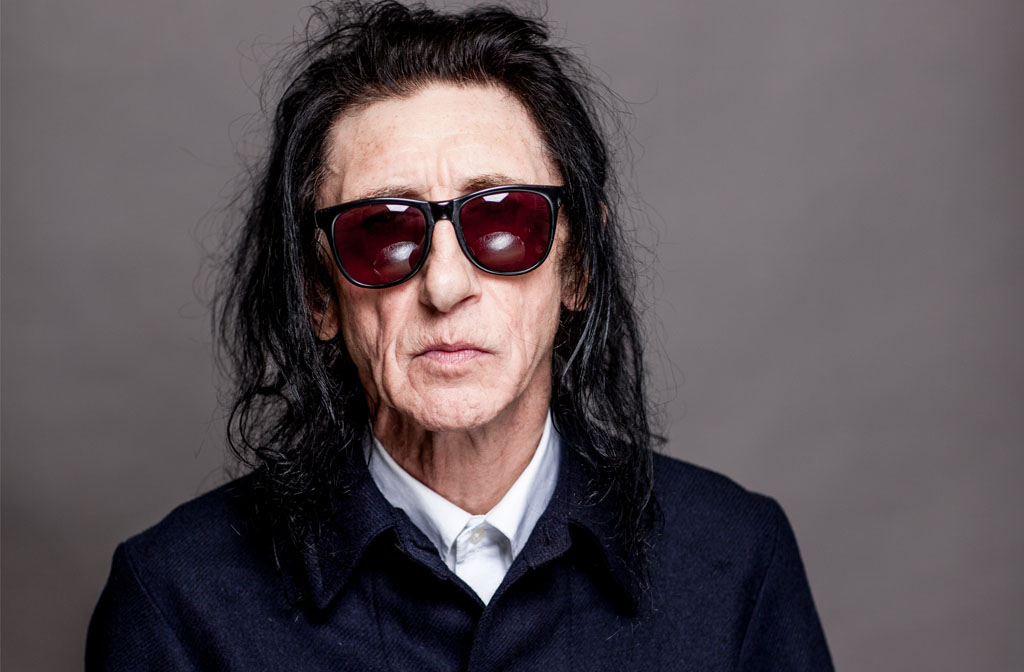 Bard of Salford, Punk Poet, Legend of Language – Dr John Cooper Clarke has been a creative force of nature since the 70s, working with everyone from The Buzzcocks to the Sugar Puffs Honey Monster.

Catch him this Wednesday (24 November) on his ‘I Wanna Be Yours’ tour, where he’ll be reading from his latest books, getting anecdotal and generally being sharp as a tack – in attire and of wit.

Bedford Clanger: Been to Bedford before?
JCC: Yes – a long time ago now, it was a small theatre…

BC: What can expect from the show?
JCC: I’ll be reading some classics plus extracts from my written anthology Luckiest Guy Alive and some stuff people don’t like.

BC: Do you remember your first poem?
JCC: No. It was a long time ago. The first thing I wrote was for a school magazine in my last years at school – a flash newspaper, reporting on the Ideal Home Exhibition for the Manchester chapter.

BC: Least favourite word?
JCC: Curfew – too authoritarian – you don’t wanna hear that at 10:30pm…

BC: You’ve always had the same look, ever tried anything different?
JCC: I’ve had the same look since the 60s – the Mod look, I tend not to veer away from that. A three-button suit, or a Fred Perry polo shirt for more casual. No elderly baldness…

In the words of Lou Rawls; ‘I gotta maintain my front so’s I can keep on making my game’.

CB: Favourite meal you’ve had?
JCC: Meals…I’ve had more meals than you’ve had hot dinners! Locatelli’s is pretty good up by Marble Arch, I mean, who doesn’t like Italian food?