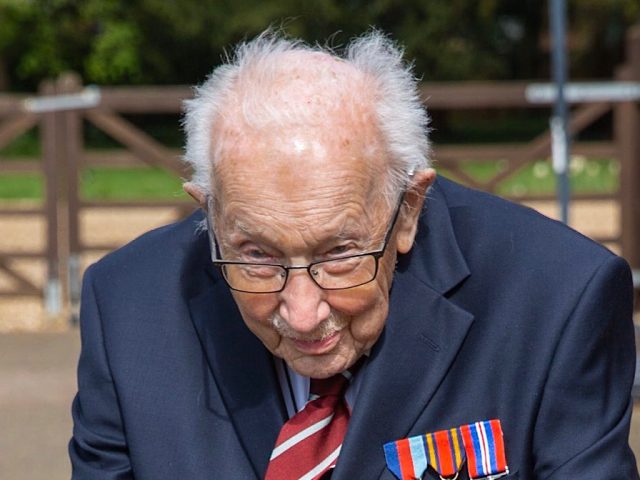 The team at Bedford’s Harpur Centre are undertaking a challenge in memory of Sir Captain Tom Moore, to raise money for his charitable foundation.

In celebration of what would have been Captain Tom’s 101st birthday, the team are walking 101 laps of the Harpur Centre on Friday 30 April and you can sponsor them here.

Local resident and WW2 veteran, Captain Sir Tom Moore, became an international symbol for hope and positivity after he raised over £32 million for NHS Charities Together during the first lockdown.

He raised the money to commemorate his 100th birthday and passed away in February 2021, just ahead of his 101st birthday.

To celebrate his life and continue his legacy, The Harpur Centre team are walking 101 laps of the Centre, inspired by Captain Tom’s own fundraiser last year, with the aim to raise money for the Captain Tom Foundation.

The Captain Tom Foundation is run by his family to carry on his journey and continue to help people in his name.

The foundation aims to inspire hope in people where it is needed most, they aim to combat loneliness, support people facing bereavement and champion education and equality.

Samantha Laycock, Centre Manager at Harpur Centre, said: “Captain Sir Tom Moore was a ray of sunshine through the darkest of storms this past year and touched the hearts of the nation, and beyond.

“We took great pride in knowing a true hero was on our doorstep – he inspired a nation when we needed it most and will live on in our hearts as the most heroic of all heroes.”

You can sponsor the team here and find out more on their website.

This article was first published on the Bedford Independent 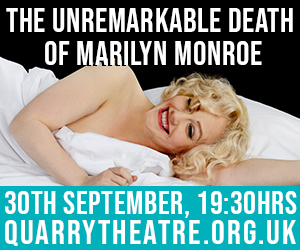