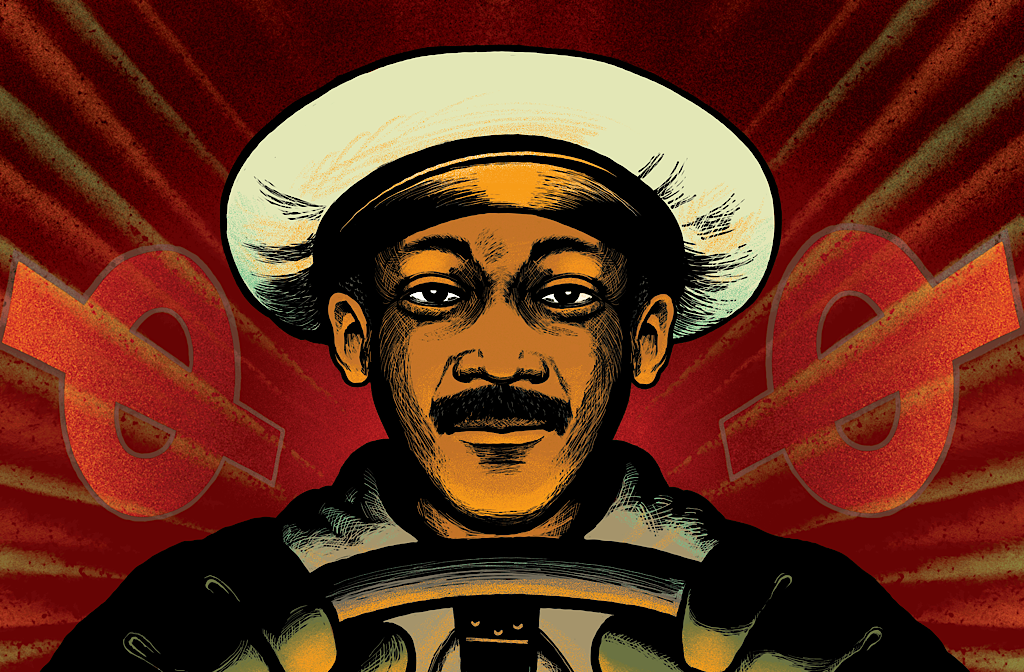 Townsend Theatre Productions’ new play is based on Bedford’s own Joe Clough, Britain’s first black bus driver, written by Neil Gore based on a poem by Abe Gibson.

And it will be performed in the company’s new outdoor venue ‘The Talking Horse’ – part tent, part horsebox – in the alfresco performance space at The Place Theatre.

When hundreds of people travelled from Barbados, Jamaica and Trinidad to work on London’s transport network and drive London’s buses, following a recruitment drive between 1956 and 1970, little did they realise they were following in the footsteps of London’s first black bus driver, Joe Clough, who drove his General Omnibus Company B-type bus from Liverpool Street to Wormwood Scrubs through the heart of London from 1910 to 1914.

Joe was a driver. First, a horse and carriage driver in Jamaica, before moving to Britain with his employer, and learning to drive new motorcars.

He passed his omnibus driving test in 1910, and drove field ambulances in Ypres during the First World War.

After the war, Joe made his home with his family in Bedford, driving for the National Omnibus Company, before buying his own taxi after the Second World War, which he drove until his retirement in the 1960s.

He is remembered with great affection in Bedford to this day, as a modest, kind and gentle man.

However modest his achievements may appear to be, Joe Clough was a trailblazer; his contribution a testament to his determination to confront those that aimed to deny equality of status and opportunity for black people during his lifetime.

It reveals too, his resolve to confront barriers placed in his way to attempt to diminish his ambitions or belittle him or the world in which he lived.

“We are also trying to make contact with descendants of Joe Clough,” said Louise Townsend of Townsend Theatre Productions.

“We know that one of their daughters married into the George family of Bedford, so we’d be grateful if anyone knows any of Joe’s descendants and could put us in touch.”

If you can help, please email townsendproductions@hotmail.co.uk or phone 07949635910.

Farewell Leicester Square is at The Place Theatre on Thursday 1 and Friday 2 July at 7.30pm. Tickets are priced from £6 – £20. Full details and booking on the Place Theatre’s website. 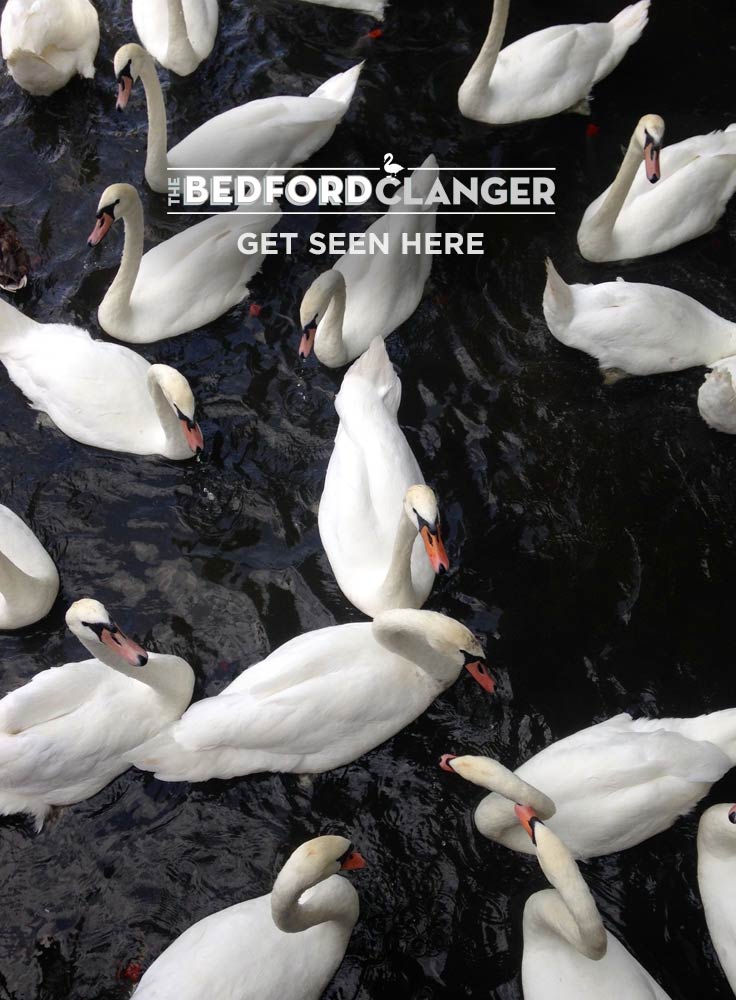