Competition: Win a pair of tickets to see the award-winning Bobby and Amy at the Quarry Theatre 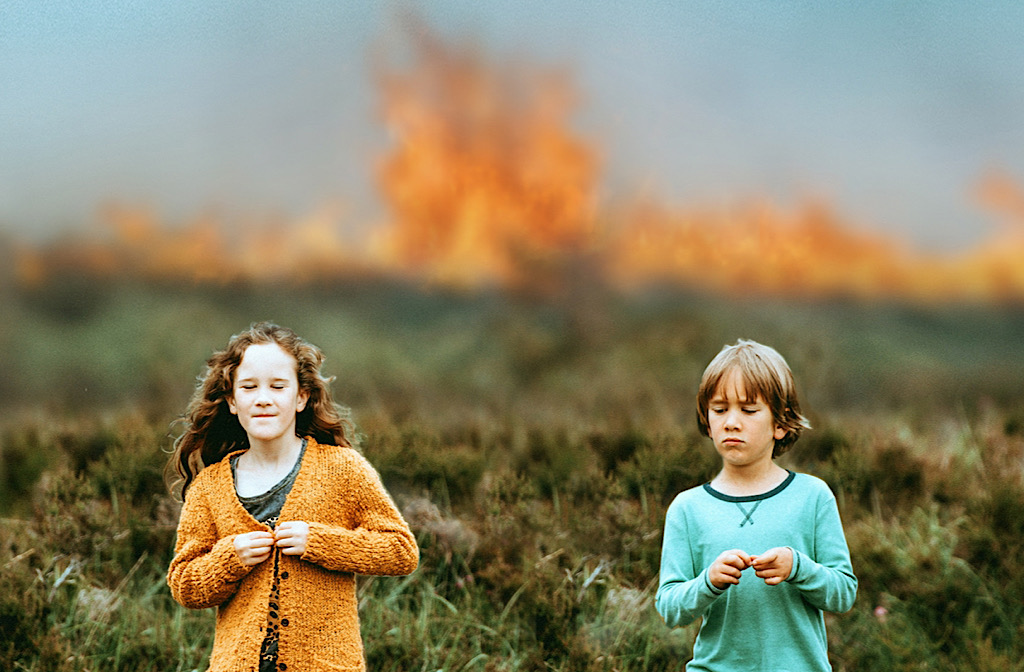 Clanger fans have the chance to get their hands on a pair of tickets to the award-winning show, Bobby and Amy, at the Quarry Theatre next week.

The dark comedy was a sell-out at this year’s Edinburgh Fringe and was named ‘top pick’ of the festival by The Stage, The Times, The Scotsman, WhatsOnStage and The Independent, with a four-star review in the Guardian.

Some going for a show about foot-and-mouth disease.

The play is set in the late nineties. Take That, Tamagotchis, Dip Dabs, and Pog Swaps are all the rage.

When 13-year-old Bobby and Amy meet, hundreds of cows dot across the fields and the sun always shines.

But when the cows begin to burn, Bobby and Amy’s sleepy Cotswold town is changed forever.

Set amongst the devastation that hit farming communities in the late nineties, Bobby & Amy is a coming-of-age story exploring friendship, heartache and what happens when our way of life is threatened by those who don’t understand it.

Described as a ‘masterclass in acting’, over 70 minutes, the two actors play 21 different characters in a story that coincides with the 20th anniversary of the foot and mouth crisis.

For more information and to book tickets, visit the Quarry Theatre website here.

To win a pair of tickets to the show, simply answer the following question:

Why were the UK Elections postponed by two months in 2001?

Please email your answer to admin@bedfordindpendent.co.uk by midday on Sunday 7 November.  The winner will be notified by midday on Monday 8 November.