The Herculean efforts of one Bedford resident to promote Bedford’s independent shops & businesses have been nationally recognised.

Fiver Fest is a celebration of independent businesses at the heart of our town centres that encourages shoppers to head to the High Street to pick up £5 deals from old and new favourites alike.

Set up by Chris Sands of Totally Locally, it’s a chance to show the love to your town centre businesses without breaking the bank, and for them to put together some great offers too. 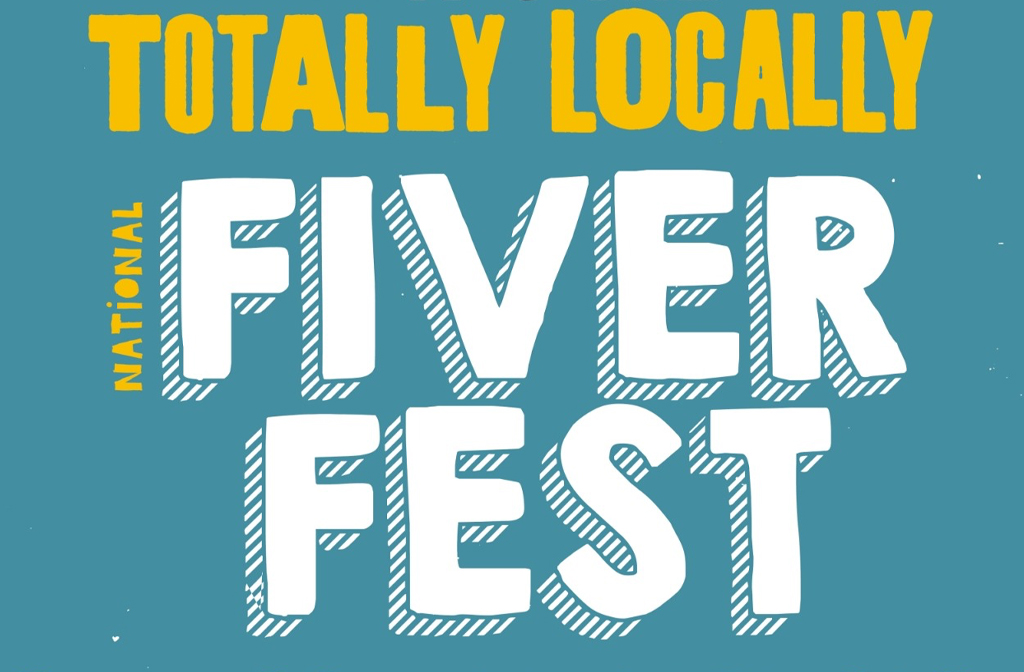 Since launching the campaign in Bedford in 2019, the town has regularly topped the Fiver Fest charts with the highest number of participants – and it’s all thanks to Helen’s indefatigable efforts.

“I was taken aback that Bedford had won a Fiver Fest award but of all the awards we could have been won, this is the one that would have meant the most to me,” said Helen.

“I dedicate a lot of time to organising a cracking Fiver Fest in Bedford and I take pride in crossing the T’s and dotting the i’s.”

Helen was keen to point out the team she works with that also contributed to the award.

“Alice who provides her cartography services for Fiver Fest is as equally as organised so she’ll be thrilled that we won this award,” said Helen.

“Nikki Gellatly and Cathy from Don’t Get Locked In help me with map and poster distribution and in June they had to organise all the distribution without any help from me after I was unwell with an infected spider bite. I share our accolade with a great team.”

Explaining why Helen made the cut, Chris said: “With the Totally Locally Fivies Awards, we wanted to recognise the people who have really put their heart and soul into supporting independent shops and businesses or pushed Fiver Fest by doing great and interesting promotions.

“Helen has done both for Bedford. She has been the driving force behind Fiver Fest in the town and has contributed into the national campaign just by being supportive and inspirational to the Totally Locally team.

It’s not the first award Helen has won this year. In September she was highly commended in the Bedford Independent Everyday Heroes awards for her campaign to keep M&S in the town centre.