A Bedford artist who survived a brutal hammer attack has highlighted an imbalance of justice for women with an artwork beamed on to the Houses of Parliament on the 40th anniversary of the Yorkshire Ripper’s conviction.

Mo Lea, 61, from Bedford, believes Peter Sutcliffe was responsible for carrying out the hammer attack she suffered in 1980 when she was an art student in Leeds.

Decades later she has still been denied justice.

When the serial killer died last year at the age of 74, he took his knowledge to the grave.

On May 22 1981, Sutcliffe was convicted of murdering 13 women and attempting to murder seven others. A report by Sir Lawrence Byford found Sutcliffe could have been responsible for 13 more offences and made a string of recommendations to West Yorkshire Police.

Ms Lea was named as a probable victim in redacted parts of the Byford report but no charges were brought against Sutcliffe despite a reinvestigation.

To mark the 40th anniversary of Sutcliffe’s conviction, Ms Lea has produced a drawing of the famous statue Lady Justice that sits on top of the Old Bailey building and she is supporting the charity Ending Violence Against Women.

Mo’s drawing has been turned into an animation and projected onto the Houses of Parliament, where the Byford report still rests in the library.

But in her artwork, the scales of equality tilt and out pour women’s symbols that fall down to the floor, representing “the negative imbalance of justice towards women”.

Ms Lea said: “The art projection raises the question, asking what progress has been made in the police and legal systems to support women who have been victims of violent attacks.

“This represents the negative imbalance of justice towards women.”

The artist aims to shine a light on recent events, including the Me Too Campaign and the vigil for Sarah Everard where police officers were pictured manhandling women.

Ms Lea – author of Facing the Yorkshire Ripper: The Art Of Survival – said the events demonstrate the “dismissive” attitude towards female victims and “prevailing misogyny”.

She said: “It’s a call to educate the police in their training courses to improve their response when females make allegations of attacks.

“It’s a call to Parliament to improve legal proceedings for women who are victims of assault.” 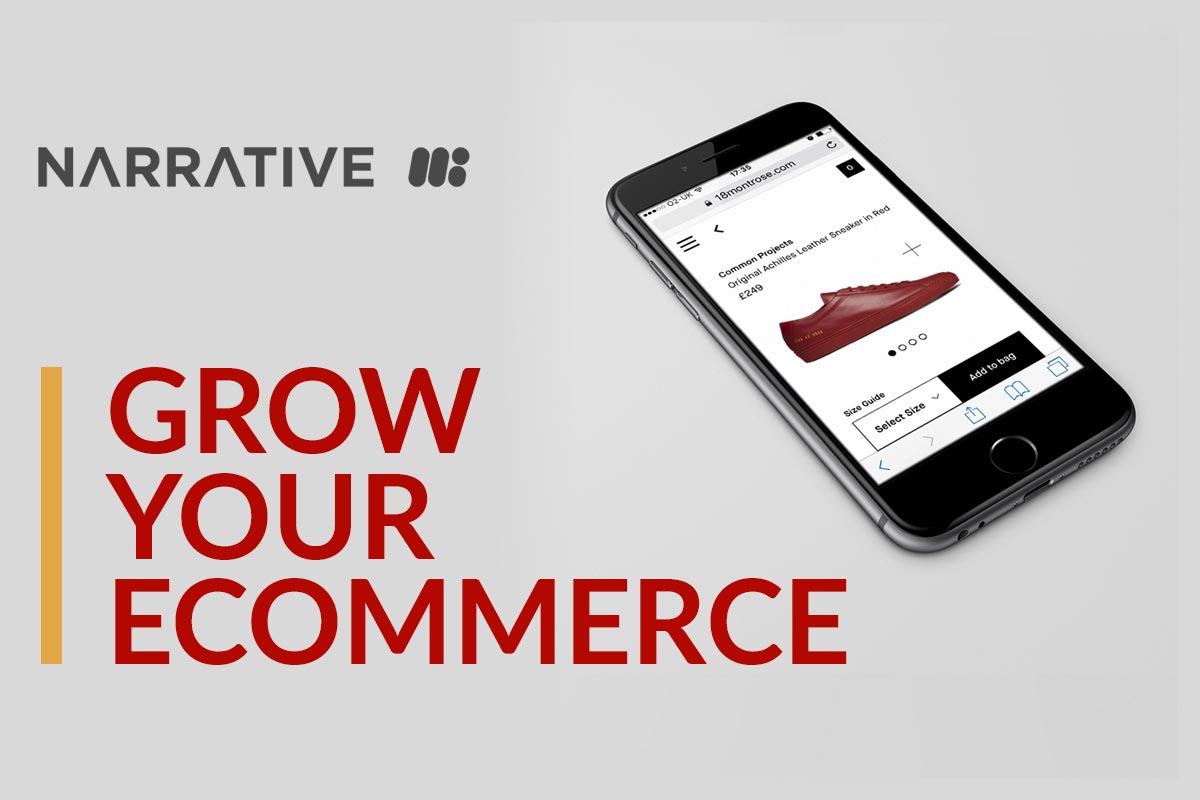