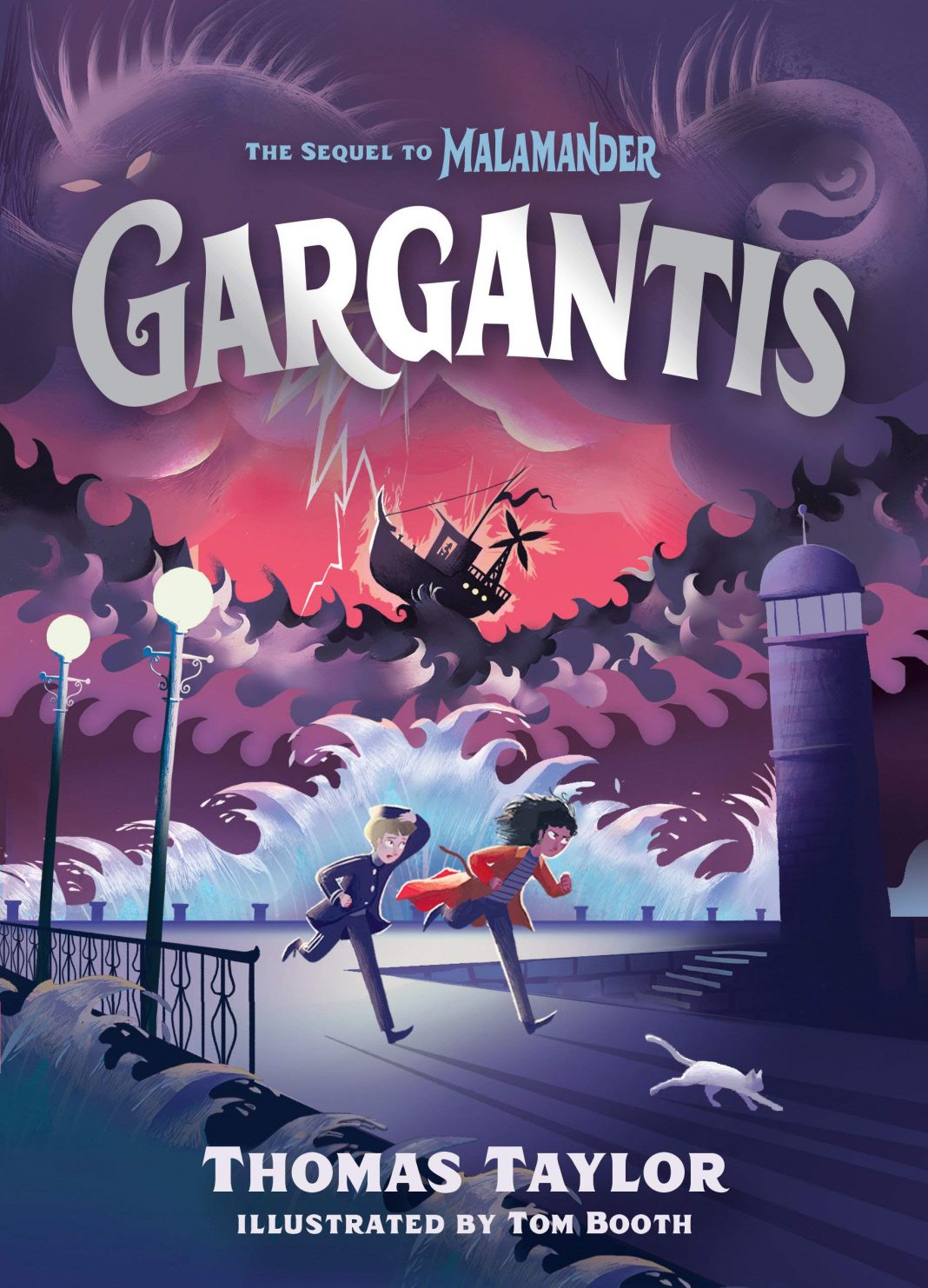 As home schooling has entered the summer term it’s great to remember to try to get your kids to read for pleasure and here are a few titles for those aged 9 plus (which a grown up might like to give a try as well!)

The Strangeworlds Travel Agency – L.D. Lapinski
Flick and her family have moved to a small village, she has to juggle a new house and has more responsibility than a child should have. Exploring her new surroundings she comes across a little mysterious run down building – a travel agency – and she is inexplicably drawn inside.

The Strangeways Travel Agency is unlike no other, it’s a room full of weird and wonderful suitcases and a young tweedy Head Custodian, Jonathan. She comes to find out that every suitcase is a portal to another world and she is full of magic! This is the best kind of children’s fiction, stuffed with magic, adventure and wonder. Flick and Jonathan fly in a coral city with low gravity, nearly get trapped by fae child creatures in an enchanted forest and visit a tree top world where the bark is covered in sparkling crystal. And that’s just the first half. As the story deepens, there’s a brilliant mystery surrounding Jonathan’s father and many exciting moments.

One of my favourite new releases, I hope this title gets the attention I think it deserves in the retail situation with so many bookshops closed. Lapinski has done a masterful job with her world building, delivering a framework so rich and ripe for a full series of books, it would be a crime not to have more adventures.

READ IF YOU LIKED: Nevermoor, Train to Impossible Places, A Pinch of Magic

Other new release suggestions for a 9+ audience would be:

Gargantis by Thomas Taylor
A sequel to last years stunning hit, Malamander. These are gothic mystery stories for kids set in a run down seaside town, Eerie-On-Sea. The brilliantly named Herbert Lemon and Violet Parma investigate sea legends and get themselves into creepy situations. Funny and exciting, this one is not to be missed. For fans of Last Chance Hotel and Brightstorm. 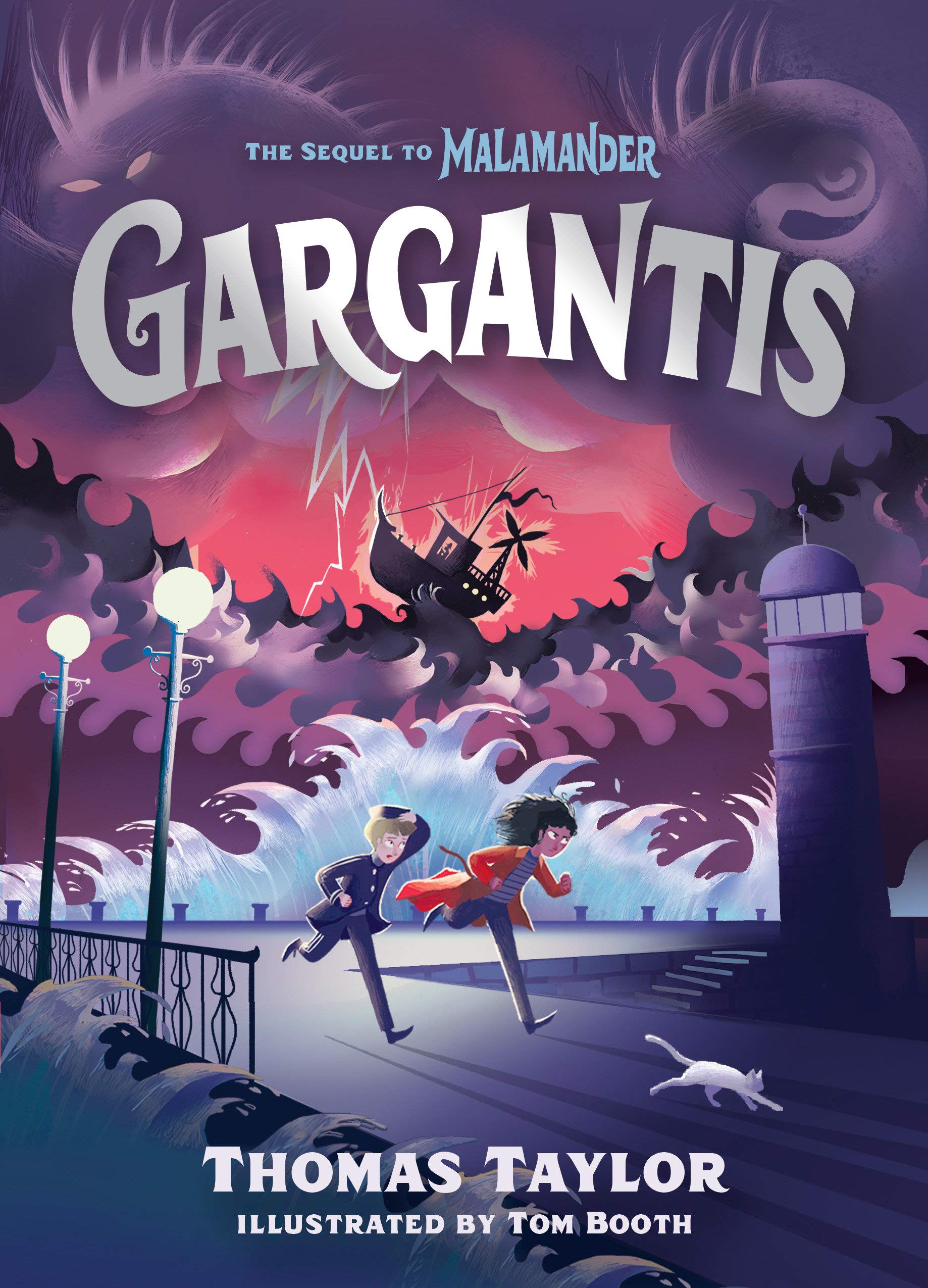 The Highland Falcon Thief by M G Leonard and Sam Sedgman
This is the first in a new series, and it is wonderful. This is a childrens book in the most traditional sense of the word, a jewel thief is at work on a steam train taking its last journey around the country. Hal and his Uncle meet royalty, an actress, a reality star businessman, some shifty train staff and a mysterious stowaway. It’s David Walliams meets Agatha Christie and it’s an excellent read, with a sequel coming soon! For fans of Murder Most Unladylike and Agatha Oddly. 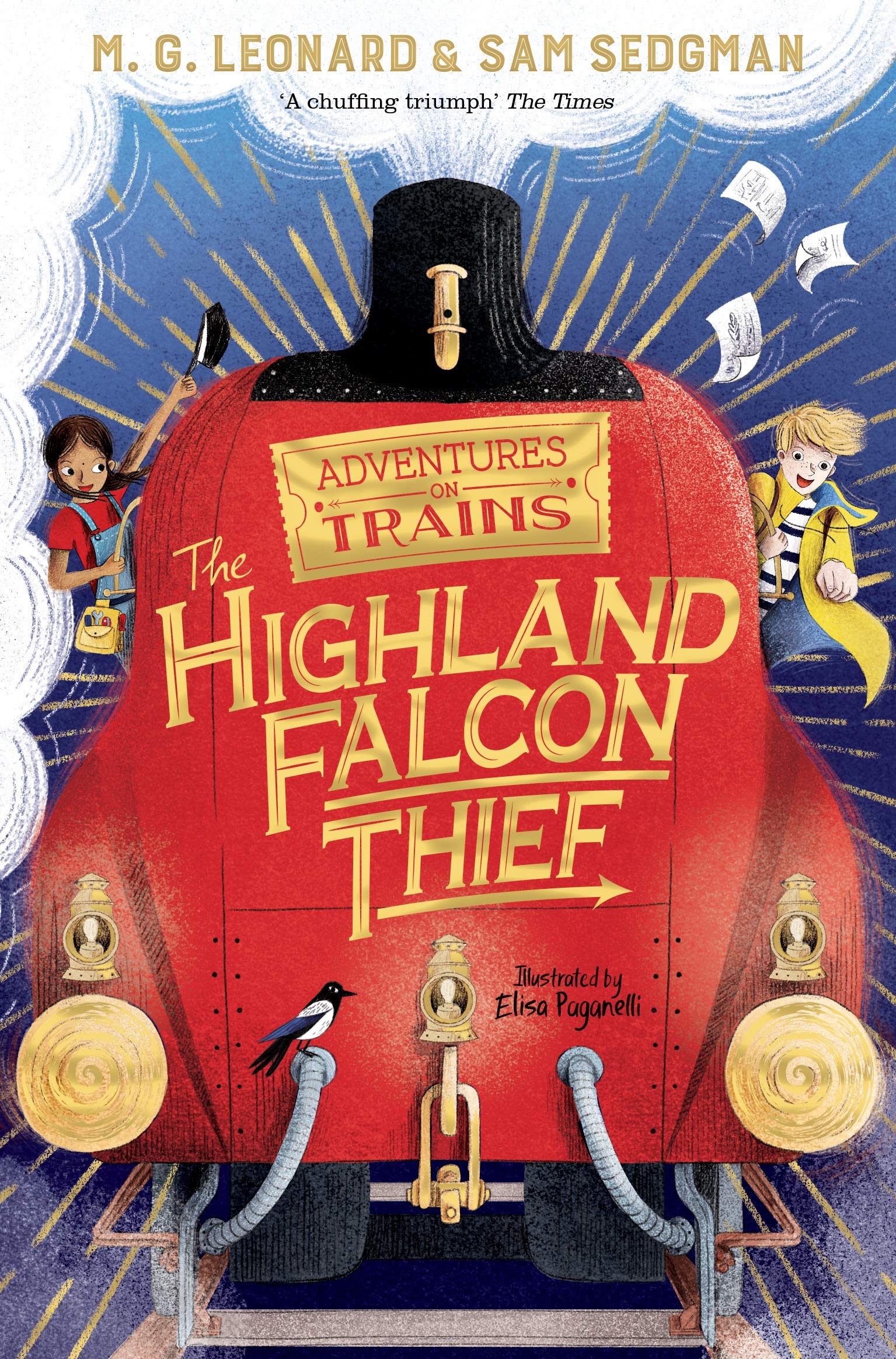