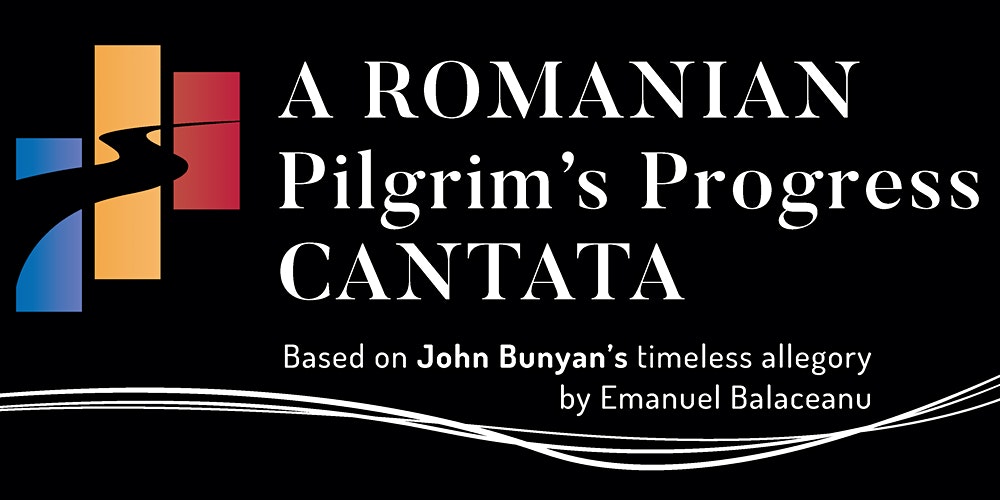 Here’s our picks of live music in Bedford this month.

This month, the Romanian Pilgrim’s Progress Cantata will be performed by The Evanghelic Choir and Orchestra joined with Emanuel University Chamber Choir. And what better place to listen to this unique vocal-symphonic piece than Bunyan Meeting, the very place where John Bunyan himself was a pastor and preacher, between 1671 and 1688.

Written by Emanuel Balaceanu in 2003 for narrator, soloists, choir and orchestra, the “Pilgrim’s Progress Cantata”, was first performed in the historical Lutheran Church of Bucharest. It is inspired by John Bunyan’s famous allegory, many of its themes coming from the Romanian Evangelical hymnology. In 2018 the cantata has been orchestrally revised, while most of the narrative sections got an orchestral accompaniment.

The Cantata will be performed in Romanian, while the narrative part will be in English. There will be subtitles and programmes in both languages.
Tickets from Eventbrite.co.uk. Search Romanian Pilgrims Progress Cantana

James Taylor Quartet + Guests
Saturday 14 March
Esquires, Bedford
Tickets: £20
James Taylor, one of the great British instrumentalists of his generation has been bringing his trademark howling Hammond sound to the masses for over 25 years. The band’s relentlessly entertaining tunes take inspiration from the rare-groove style funk, and boogaloo funk of the 60s and 70s and, the band is, without a doubt, one of the most important jazz-pop crossover outfits in British live musical history today.

JTQ’s fired-up signature tune, The Theme from Starsky and Hutch, cemented its reputation as master of the jazz-funk-r’n’b workout; 60s spy themes, psychedelic and free-form jazz all added something to the band’s distinctive sound. JTQ tore the roof off Esquires last year, so you won’t want to miss this. 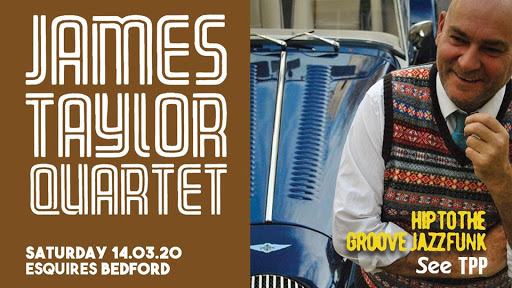 SARPA SALPA + Guests
Saturday 14 March at 8pm
Room 2, Bedford Esquires
Tickets: £6.50
Sarpa Salpa released their debut EP “Say Something” at the beginning of 2020 and the lead track sees the band return to their indie dancefloor roots with a stomper of a synth powered banger which has had crowds at their live shows hooked from the opening bars.

“Seeing them live reminded me of a young Catfish &The Bottlemen I saw at The 100 Club a few years ago – superb,” said BBC 6 Music’s Steve Lamacq after seeing the band play live last year.
Tickets are on sale now from Seetickets and can be bought in person from Esquires Bar // Slide Record Store // Mario’s Hair Design

Lost in Music
Friday 20 March at 7pm
Bedford Corn Exchange
Tickets: £25
Get ready to recreate the boogie nights of the 1970s on a musical journey straight to the heart of disco.

Relive some of the greatest songs of all time from artists such as Donna Summer, Gloria Gaynor, Earth, Wind & Fire, Sister Sledge and Chic at this stellar tribute show. 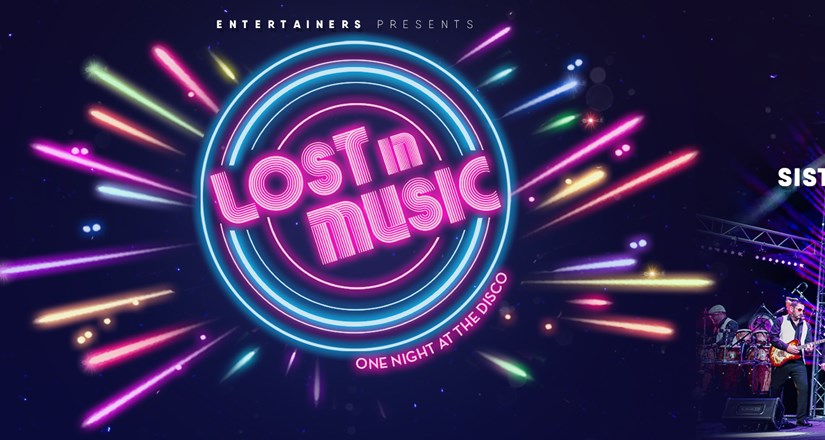 The seasons have been used by many composers, such as Vivaldi and Tchaikovsky, as an inspiration for their music. Haydn’s work followed the great success of The Creation, and was completed and performed in 1801. It used a libretto based on a long English poem, which was reduced and translated into German, and then translated back into English for Haydn’s large English audience, losing much of the original along the way.

Ian Smith, Musical Director of Bedford Choral Society says, “I am surprised this work has never been performed before by the Choral Society. It is Haydn in vividly descriptive form and at the peak of his powers.’

Tickets are available from Bedford box office, the Harpur Suite, 01234 718044 or email cornexchange@bedford.gov.uk 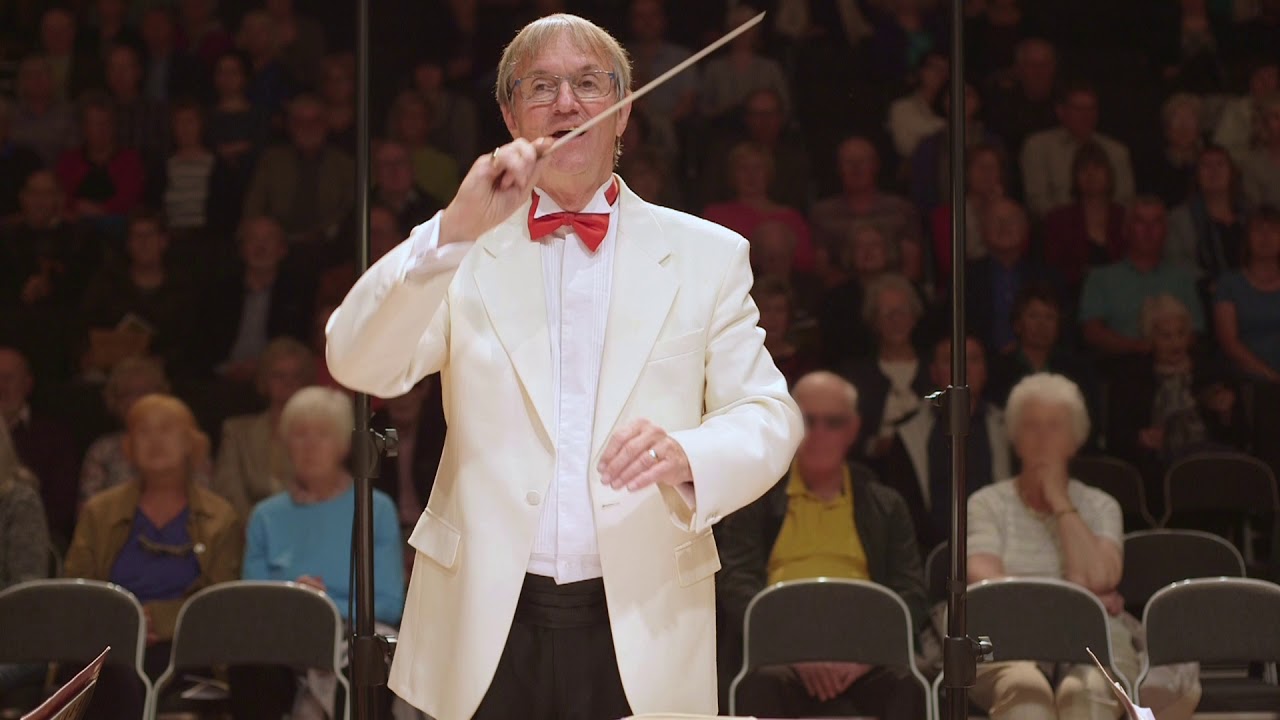 Previous articlePaula's Theatre Picks
Next articleWhat's on highlights this month