Join one of Britain’s most diverse percussionists, Joby Burgess at Elstow Abbey 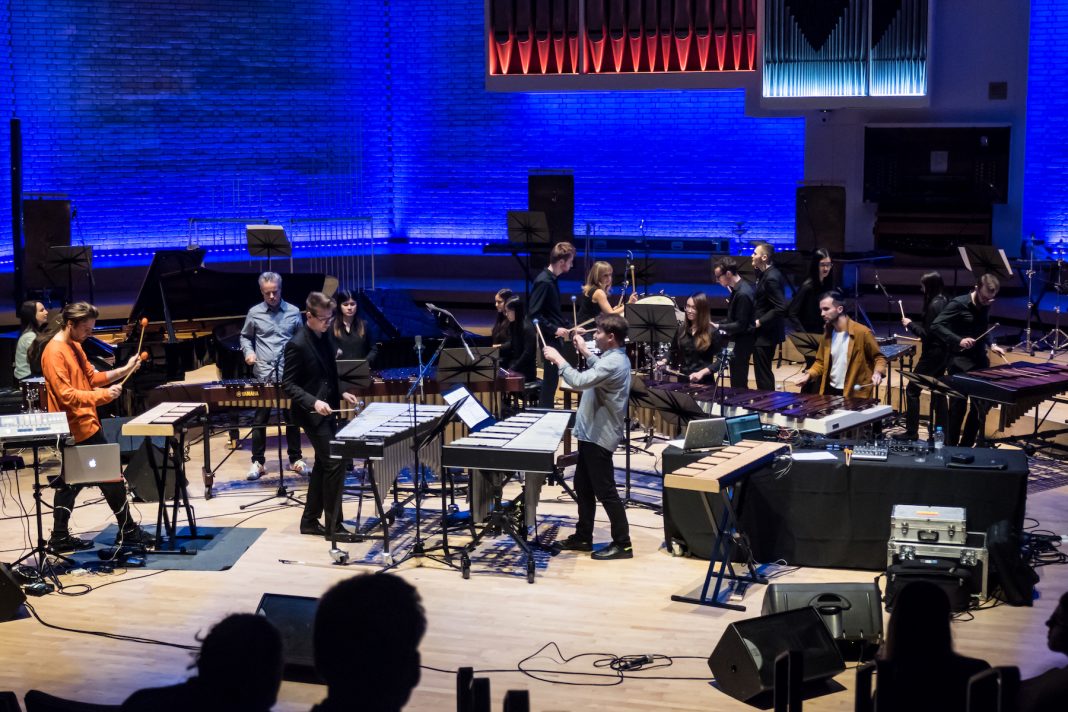 One of Britain’s most diverse percussionists, Joby Burgess is best known for his virtuosic, often lissom performances, daring collaborations, extensive education work, and regularly appears throughout Europe, the USA and beyond. Both in the studio and on the road Joby Burgess works with artists including Peter Gabriel, Will Gregory, Nicole Lizée, Gabriel Prokofiev, Max Richter and Pete Tong.

As part of this year’s CoMA Festival, bring your instrument (wind, brass, string, keyboard or percussion) and join members of the Joby Burgess Percussion Collective in a workshop of Terry Riley’s groundbreaking In C at Elstow Abbey.

This revolutionary score composed in 1964 on America’s west coast, marks the beginning of the minimalist movement in music, fusing ideas from rock ‘n’ roll and Indian raga with classical performance.

53 short melodic fragments provide each musician with their own path through this joyful, rhythmic and essentially hip slice of new music.

Participants should be able to read music and have experience of performing in an ensemble or band. Minimum age 13, recommended ability grade 5 or above.

The evening you can hear the Joby Burgess Percussion Collective in a performance celebrating new music for percussion, piano and electronics.

Marimba Quartets is a brand new recording for Signum using the warm, earthy sound of the marimba in a spectacular setting, featuring Burgess’ own arrangments of some of Eric Whitacre’s ever-popular choral works.

Steve Reich’s evergreen Music for Pieces of Wood is uplifting, loud and full of the rhythms of West Africa. Using the simplest of possible instruments, this is striking
minimlaist music by one of America’s greatest living composers.

John Cage’s satirical Credo in Us pits prepared piano – performing cowboy songs and boogie-woogie – against classical gramophone recordings and live radio. Composed in 1942 and using found objects (tin cans and electric buzzer) the piece’s title is perhaps a call for unity in the wake of Pearl Habour.

The etheral Canna Sonora – a nine-foot tall Aluminium Harp – is the focal point of Linda Buckley’s 2018 Barbican commission Discordia. The pure sounds of this Capone era friction instrument are set within an evocative soundscape of lost voices and dark synths, to create an electronically enhanced fusion that speaks right here, right now.

John Luther Adams’ Qilyaun takes its name from the Iñupiaq word for the shaman’s drum, meaning ‘device of power’. Four bass drums roll in great musical waves to recreate the shaman’s journey, riding the sound of the drum to and from the spirit world.

Elstow Abbey is situated 2 miles from Bedford town centre.  Free parking is available within a short walk of the abbey.
A licensed bar will be operated by friends of Elstow Abbey.  Bar profits to the building of Hillersden Hall. 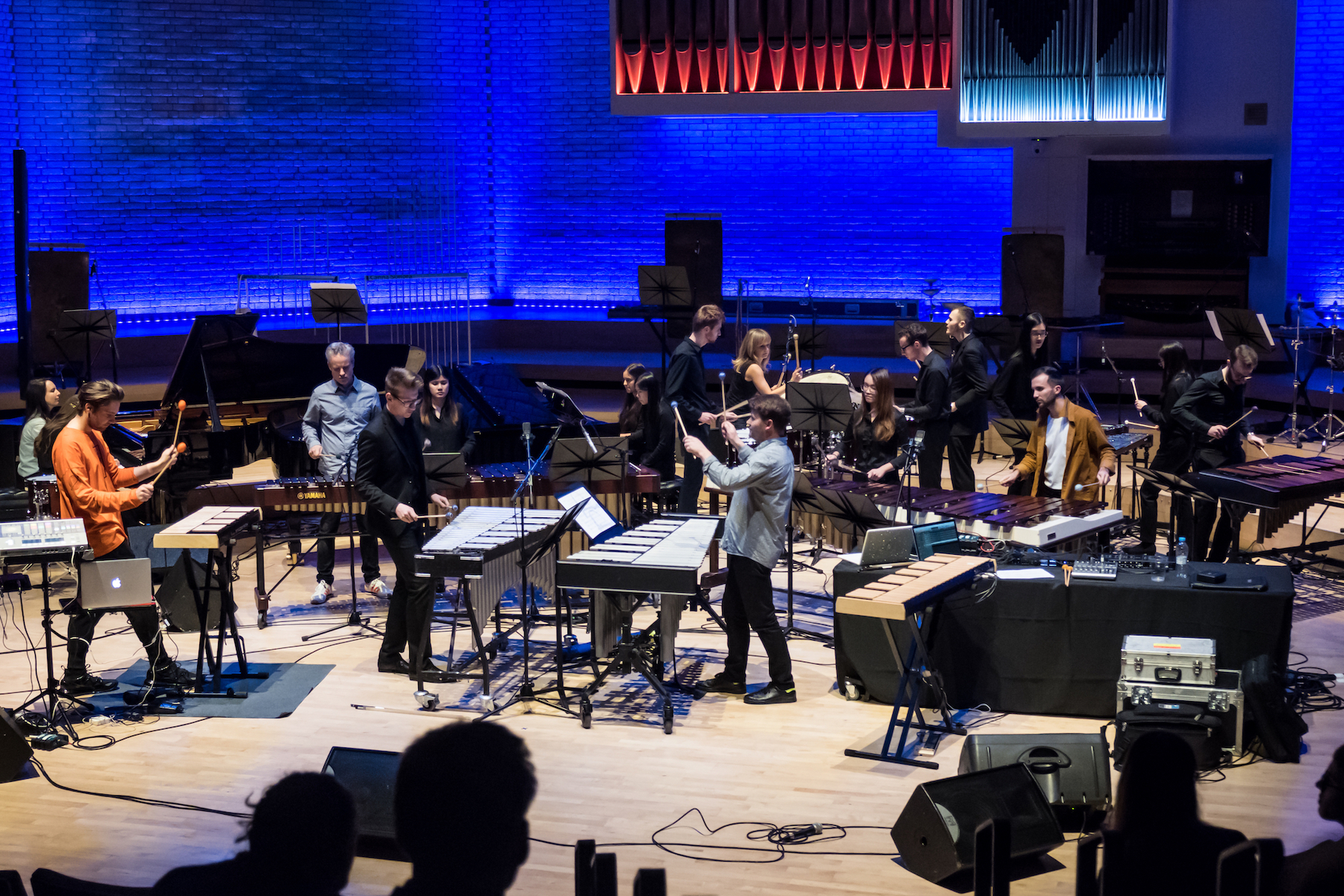 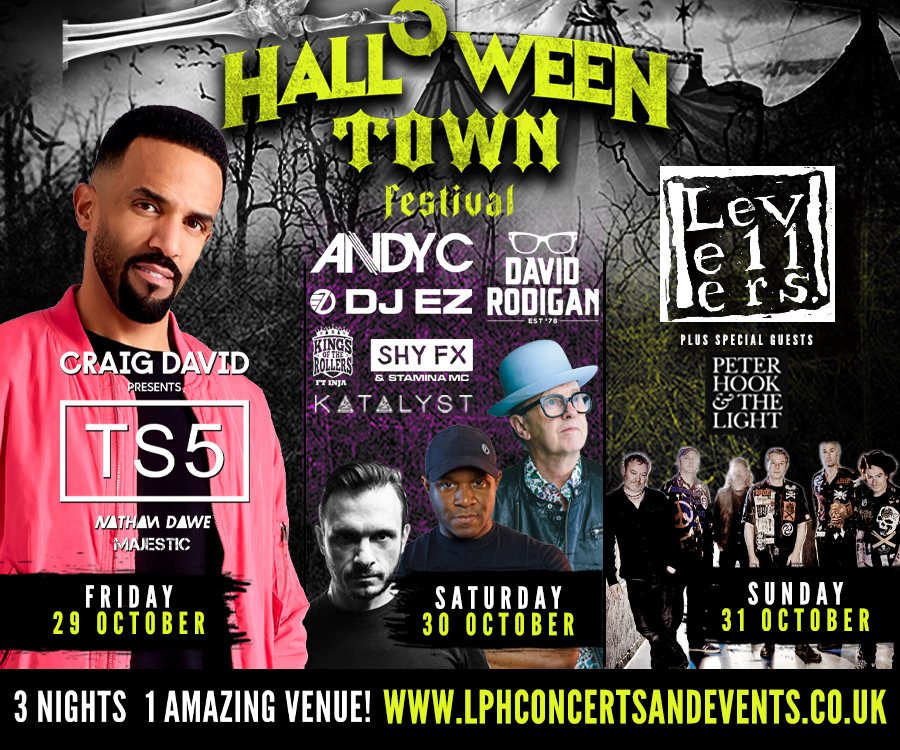