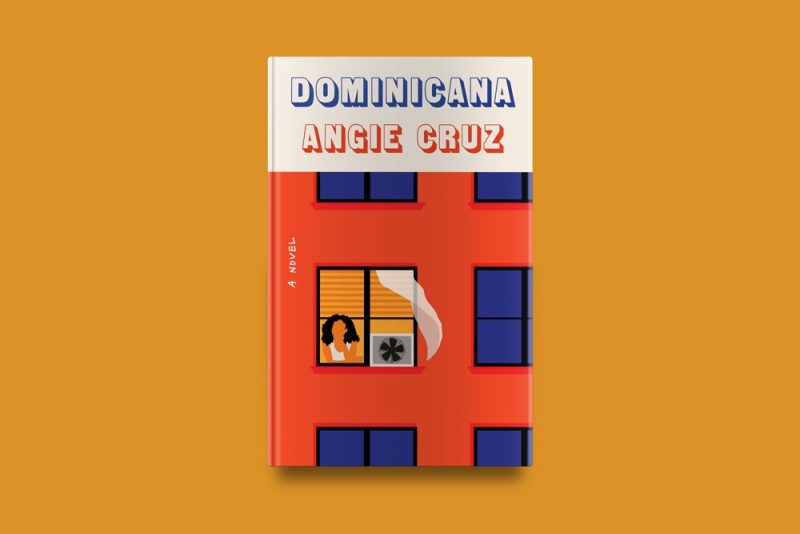 Another month has gone by and the world has certainly changed a bit! Reading now more than ever is a brilliant escape.

During April the six books shortlisted for the Women’s Prize for Fiction 2020 were announced, with the winner being declared in September. My choice this month is one of the shortlist.

Dominicana by Angie Cruz is the story of Ana, her marriage to Juan, and their subsequent move to New York. She’s 15 and he is 32 and it was a match arranged by her family. The books weaves together themes of looking for a better life, the pull of a homeland, and making a family.

There are tough story points, making uncomfortable reading, including some characters suffering domestic abuse, bullying, hardship, and a super intense part with some missing money that will have you holding your breath. There is also joy, family, and mouthwatering food descriptions of things that Ana has an amazing talent for making.

It’s set during the mid 1960’s, with race riots and a  crime wave in New York, civil unrest and turbulence in Ana’s home country.  It’s fascinating to see how her neighbourhood was so divided with the Dominican and African American communities sharing space but still so disparate – even the assassination of Malcolm X within sight of Ana’s building has little impact for her.

This won’t be for everyone. The writing style is straightforward and uncomplicated, but the characters are amazing. All are flawed and have positive and negative traits – Ana is not the virtuous hero and Juan has some redeeming moments. I couldn’t put it down, and will remember some of the characters for a long time to come.

Dominicana is available as an ebook, is an excellently narrated audiobook (which is how I read it) and can still be delivered from certain independent bookshops – just message your favourite.

The rest of the Women’s Prize Shortlist are listed here

I would also recommend Hamnet (historical fiction looking at grief and family) and Weather (a short and snappy contemporary take on modern life with an acerbic female lead, touching on climate crisis and doomsday prepping!), which are super different, yet both utterly brilliant. 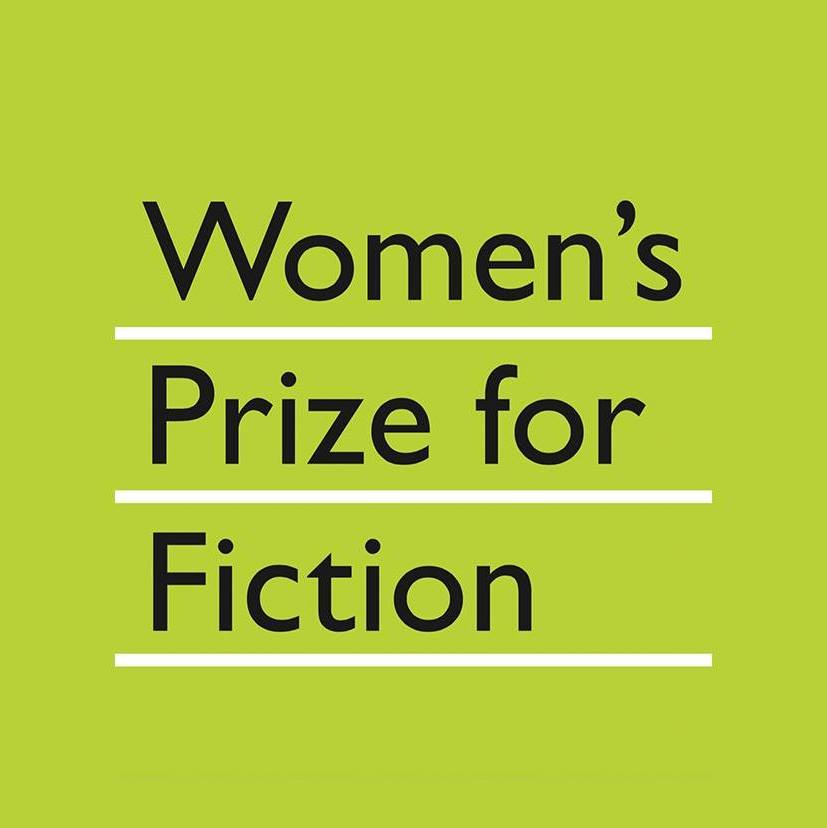