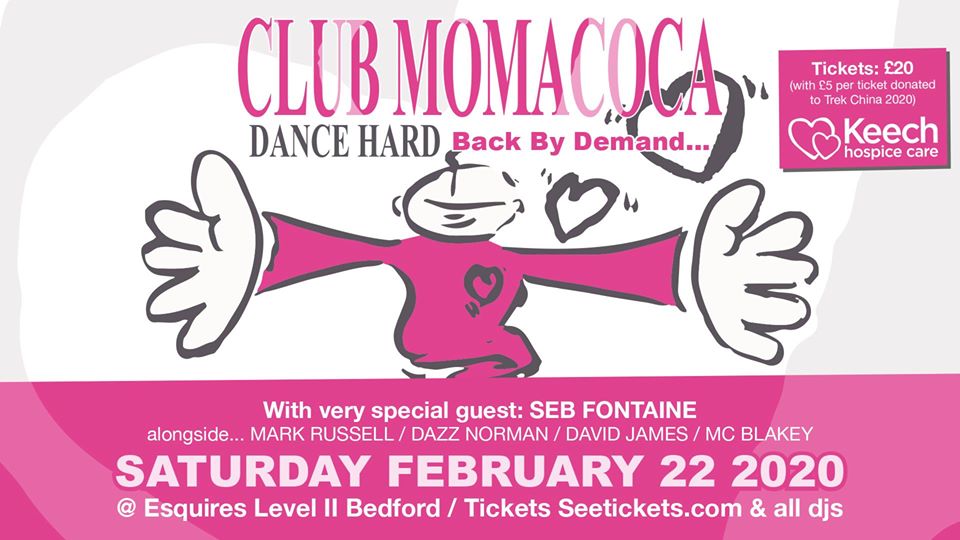 Mark Russell came to Bedford in 1992 to study at Bedford College and hasn’t left yet. Alongside his studies, Mark began DJing in Bedford’s pubs and clubs, pioneering house nights. Mark and his family live in Bedford and his passion for music is almost equal to his passion for his adopted town.

This year, Mark will be bringing Club Momacoca back to Esquires (look out for the competition in the February Bedford Clanger to win tickets) as well as co-hosting the dance tent at this summer’s River Festival.

Born here or blow in? Came to town in 1992 to study at the then Bedford College of Higher Education  on Lansdowne Road (later became DMU)

Best thing about Bedford?  There are many things, including our community, our parks and beautiful countryside that surrounds the town on all sides. A long established love of music whether live or club. But my fave thing has to be our river & the Embankment.

Best place to get a coffee or cuppa? Vanilla Tree or Fays

The one place you’d recommend to visitors? The River/Embankment

Ever read John Bunyan’s Pilgrim’s Progress?  Not yet

Bedford’s best boozer? I’m not a drinker but do like the Devvy 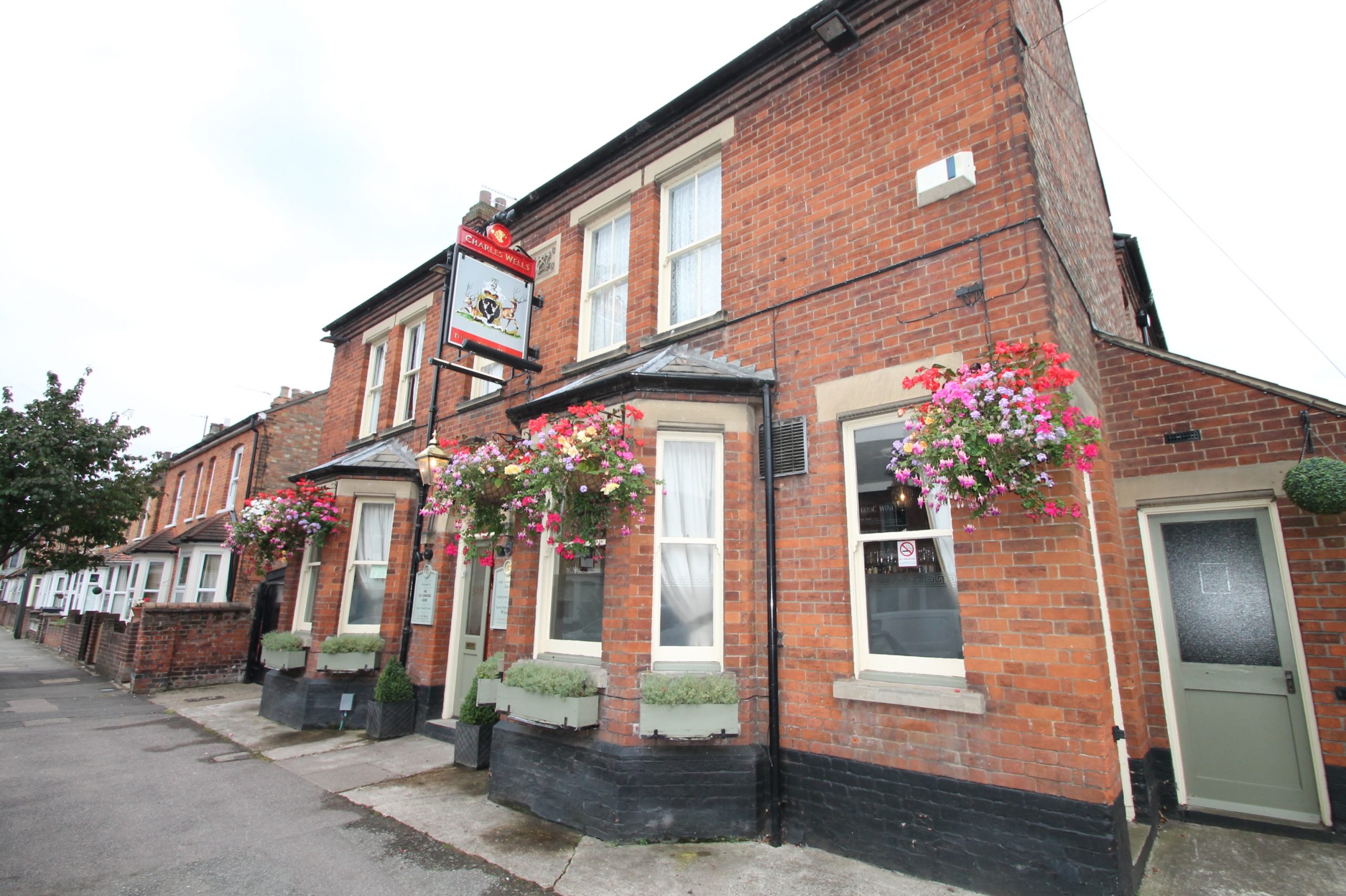 Ever eaten a Bedfordshire Clanger?  Sadly no but I’ll be making my way to Gunns Bakery to try one!!

Previous articleWin brunch for 4 at the Red Lion, Stevington
Next articleRead all about it. The February edition is online now.