On Friday the 13th, head to the Quarry for spine-tingling tales of the supernatural from E.F. Benson’s brilliant collection of ghost stories, Night Terrors. Masterfully retold by Gerard Logan, who from the deceptive comfort of an easy chair will transport you to a darker, more sinister world where the unexpected and the unexplainable will intrigue and disturb.

From The Ellen Degeneres Show, The Paul O’Grady Show, and ITV’s The Imitation Game, the girl with a thousand voices returns to the UK with a brand new show for this nationwide tour. Through her uncanny impressions and musical mash-ups, she will celebrate the stars who’ve made lasting impressions on us all.

Following the success of her first show, Burning Books, which received 5 star reviews, Jess Green returns with a rousing, lyrical and humorous look at modern politics; a show which not only received critical acclaim at the Edinburgh Fringe, but also saw Jess win the BBC Poetry Slam and led her to having a cup of tea with the man himself! 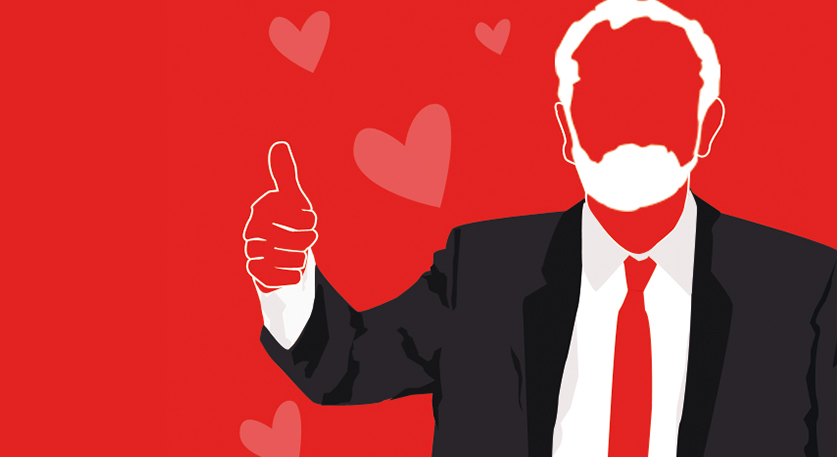 This play is based on real events and interviews with surviving Land Girls, the young women who were conscripted during WWll to serve as labourers on the nation’s farms. From out of this experience come four girls with stories to tell – some funny, some sad but most merely illustrating life on the farm in that long-ago era.

Before each performance in the foyer, there will be a live performance of songs from the period, so come along early to get ‘In the Mood’. 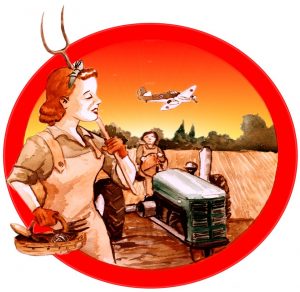 Happily married with a lovely house on the Somerset Levels, Richard could have settled down, but then the fish tank started singing to him –the same song over and over, day after day. It was enough to drive him mad.

This is the story of Richard’s response to all this: his admission into the mental health service, a diagnosis of bipolar disorder, medication (the highs…the lows) and making sense of a lifetime lived over the wall picking apples.

It’s no laughing matter – but it will make you laugh. 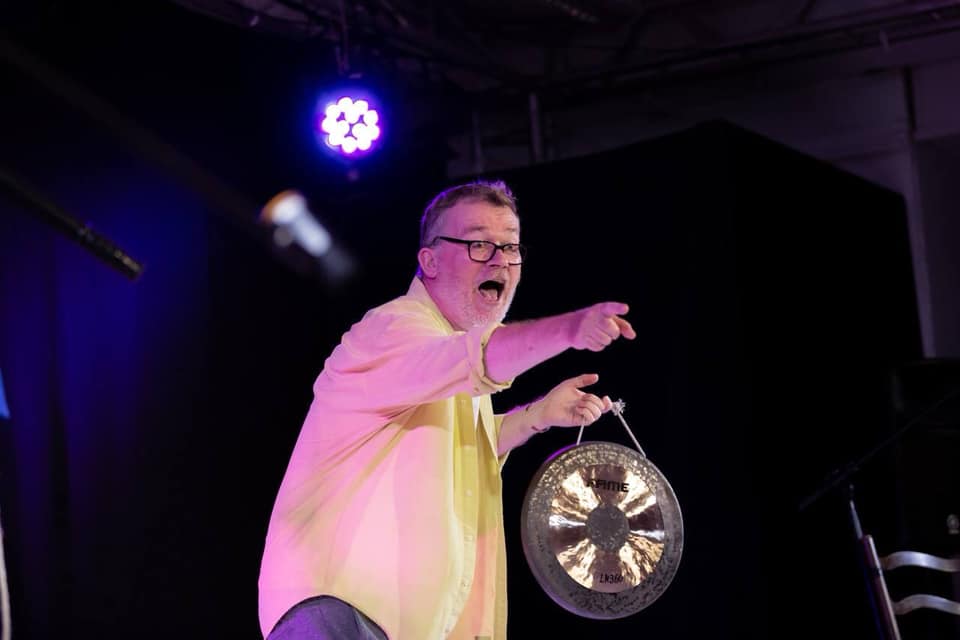 This blood-shot, one-man journey into the heart of Shakespeare’s Macbeth, told through the eyes of his murdered best friend, combines classic theatre and modern story-telling, raising questions regarding destiny and fate

Let Craig Johnson of Squashbox Theatre guide you through the strange, magical

world of ancient Greek stories, using a quirky and ingenious blend of puppetry, storytelling, live music and comedy. Meet the brave heroes and immortal gods of ancient Greece and encounter some of the mixed-up monsters of legend, such as the terrifying gorgon, Medusa!​

Grace is everything you expect a vicar’s wife to be: loyal, organised, a pillar of the community and very well behaved, but after the death of her husband, Bardolph, things start to change.

As she prepares to leave her family home to make way for the new vicar, Grace uses her razor-sharp tongue to take everything out on those nearest and dearest to her.

She is not the only person questioning her position. Can the new vicar, Sarah, cope with being a modern woman in a man’s role and is her faith as strong as she originally thought? 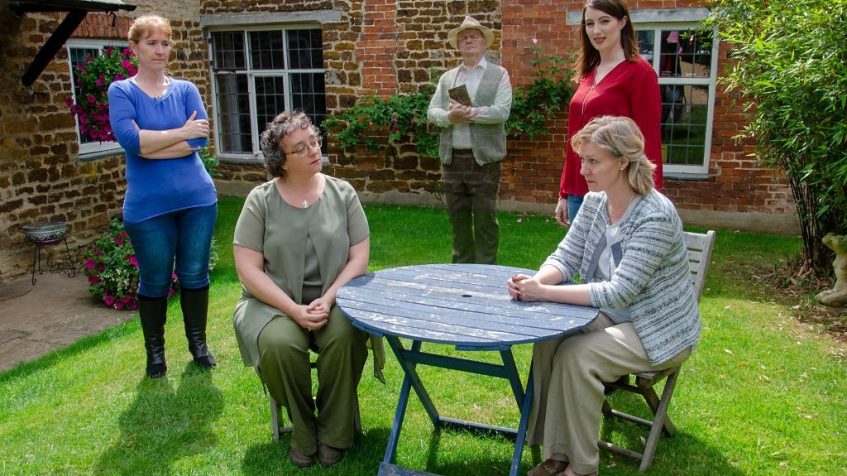