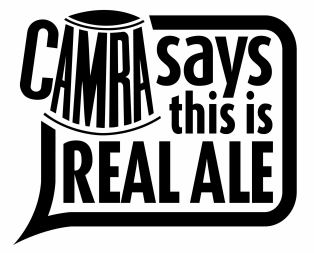 The North Bedfordshire Branch of the Campaign for Real Ale (CAMRA) have named the Polhill Arms, Renhold as their Branch Pub of the Year for the second year in succession. This year they have also named it as their Cider Pub of the Year, a title the Polhill Arms last held two years ago. The Polhill will now be considered along with the selections from South and East Bedfordshire in both categories to determine the County winners which will then compete against pubs from the rest of the region.

The Devonshire Arms in Dudley Street has been named as the Town Pub of the Year. Landlord Ronnie Toms said, “We are absolutely delighted to have won CAMRA’s town pub of the year 2019. We would like to thank our lovely staff, and all our customers for making the Devonshire Arms what it is, a true community pub.”