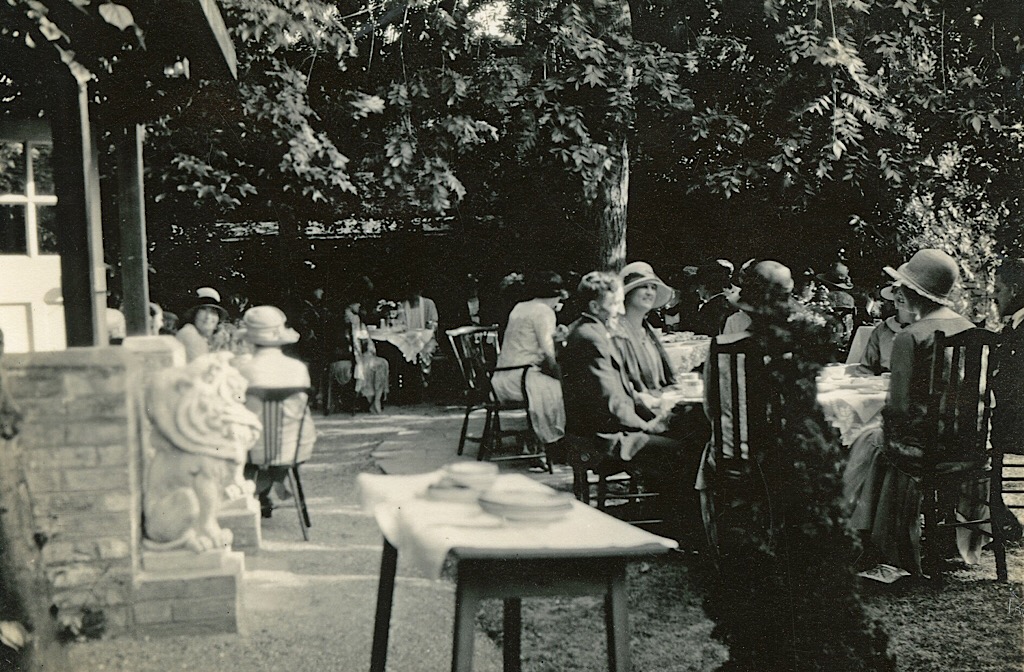 A new exhibition telling the story of Dilys Barltrop is now open in Bedford as part of the Panacea Museum‘s centenary commemorations.

Panacea Trust archivist, Vicki Manners, has put together this display with the help of Museum staff and volunteers. Through video footage and archives located in the Founder’s House, the exhibition explores the impact that growing up in this religious community had on Dilys.

It uncovers the strain this had on her mental health as she struggled with the responsibility of her position, and her exclusion from the outside world.

The story of the Panacea Society is a remarkable one, and whilst visiting the Panacea Museum you can explore the many buildings to find out about the membership of the Society, what members believed, the impact they had on the local Bedford community, and what led to their eventual decline.

The exhibition opens Thursday 6th June and can be viewed during the normal Panacea Museum opening hours of Thursday to Sunday 11.00 am – 5.00pm.

Previous articleBaking up a new social enterprise
Next articleDoctor in the house!