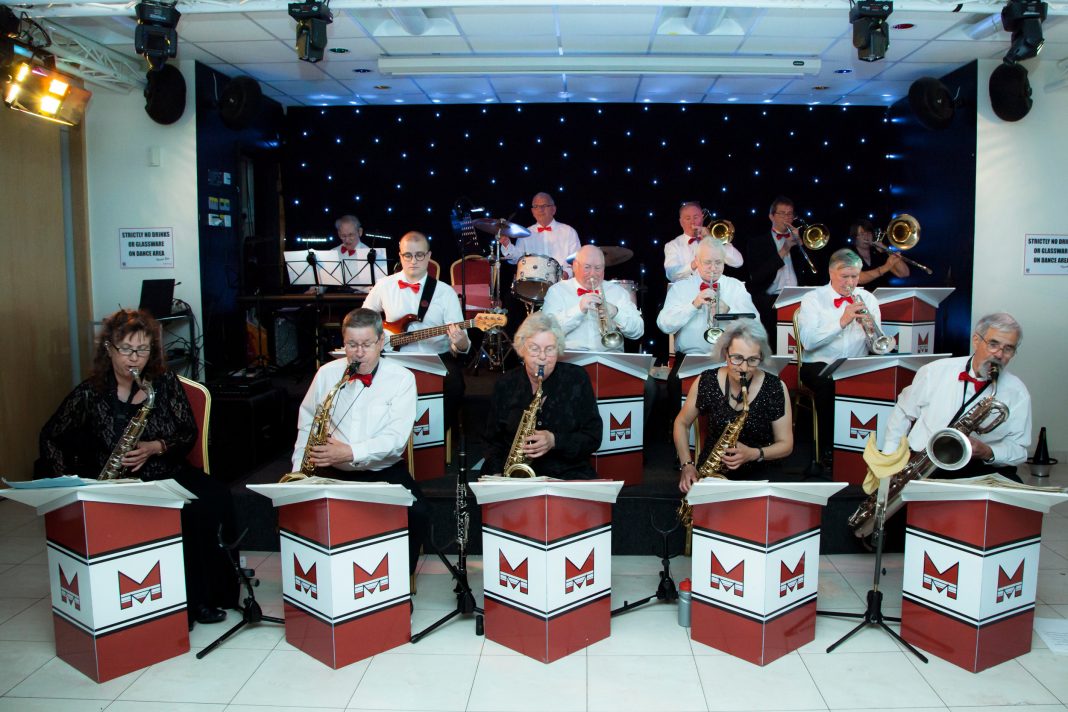 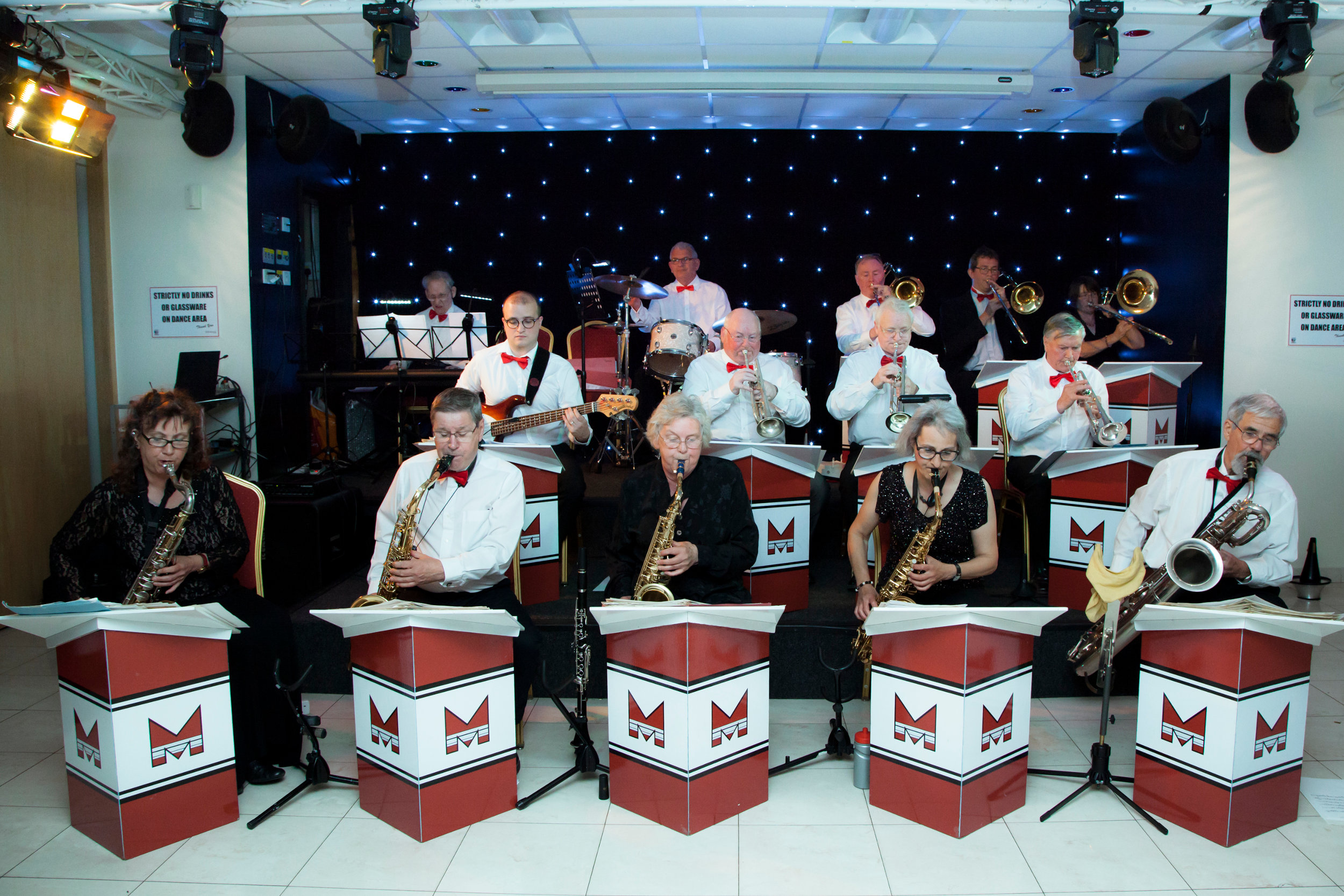 Gigs 4 Kids – contribute to a life-long love of music

Bedford Creative Arts has collaborated with Music Live, Bedford Music Co-operative, the Philharmonia Orchestra, The Culture Challenge, and Pad Presents to launch Gigs 4 Kids – a major crowdfunding campaign to promote the joy of music for children and families in Bedford.

In 2020, Gigs 4 Kids will hold live music gigs in all 54 Bedford Borough primary schools, inspiring 2,327 Year 3 children to learn an instrument. The gigs will be offered to schools free of charge and will include a broad mix of music styles from rock, jazz, funk and classical music.

The campaign has been raised to tackle the diminishing number of opportunities for children to learn and experience music.  The key partners have all pledged cash to the project and are now seeking support from the music loving public in Bedford to raise the remaining £2,522 required.

A mass social media drive is being organised to support the campaign, asking the general public to donate £1 per Year 3 child to raise funds for the gigs and bursaries via crowdfunding. More information can be found here and on social media @gigskidsbedford #gigs4kids #quidperkid 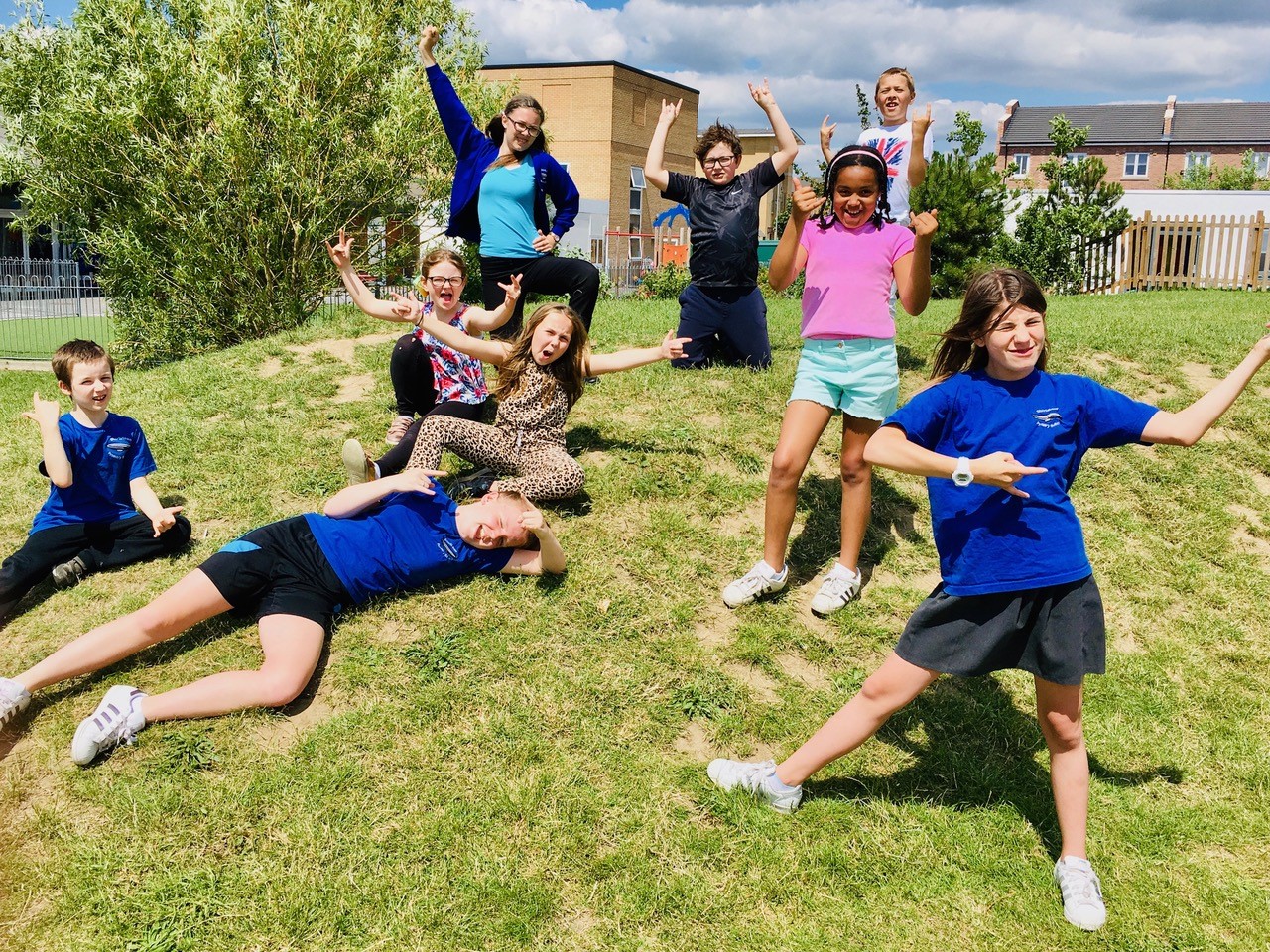 Trash Kit
Friday 27 September at Bedford Esquires
Charlie Fuller of KMP recently asked Trash Kit’s Rachel Horwood, who herself grew up in Bedford, what her memories of Esquires were (full interview on our website):

Rachel: I use to go to Esquires from when I was about 15; they did a night you could go to on maybe Thursday or Friday but it was always hit or miss without the internet! I remember going a few times and it was closed.  I remember going to see battle of the bands there, as well as Bloc Party when I was an indie kid. A highlight was when I went to see a band I really like called Neil’s Children and it was pretty much only me, a friend and the support band! I haven’t been back to Esquires probably since I was 18 so it’ll be nice to see what the place is like.

Trash Kit tickets, £7, are available from Esquires, Seetickere and Slide Records, where you can also buy a copy of the album Horizon. 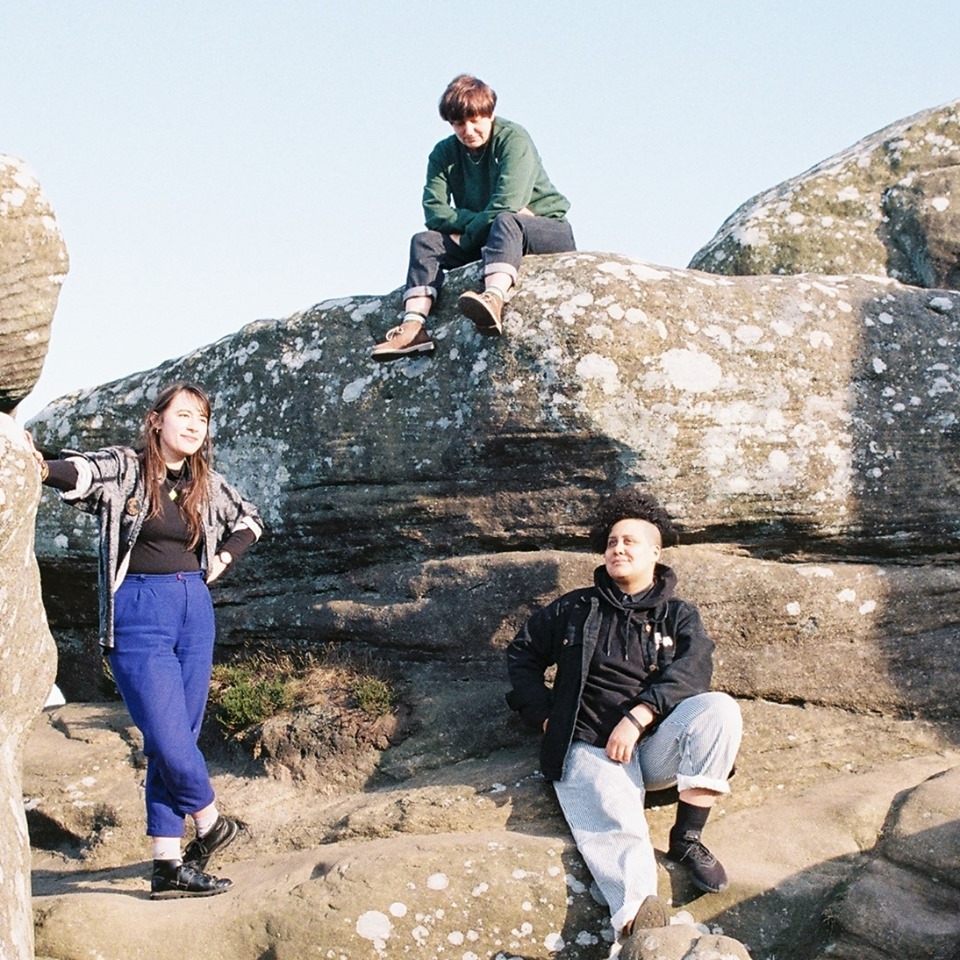 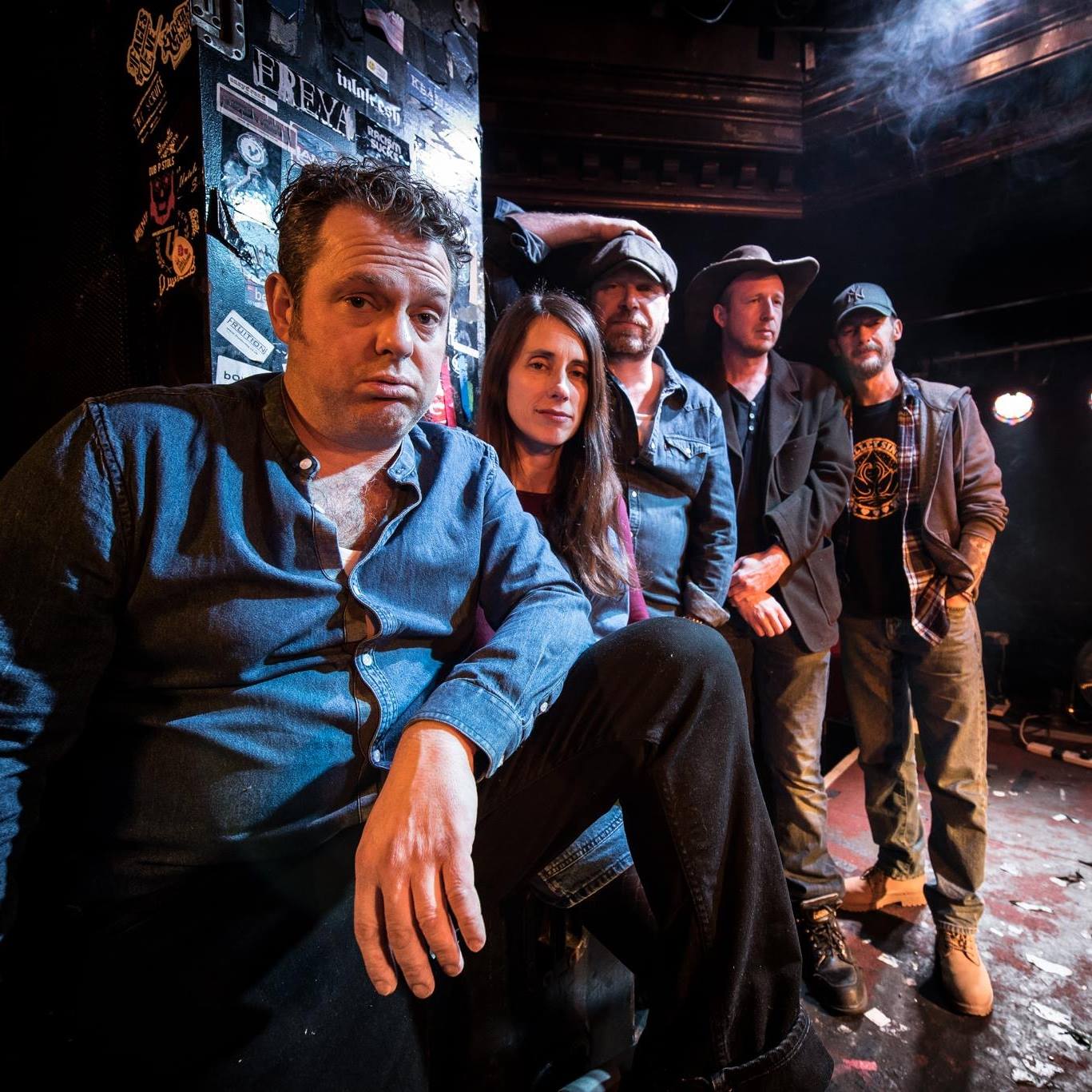 Pulled Apart by Horses
Sunday 29 September at Bedford Esquires
Pulled Apart By Horses are less a gang and more one big f**ked up dysfunctional family. The Leeds quartet are a tightly knit rock band who make music that thrills and menaces, their songs armed with sucker-punch riffs and zinging choruses.

As Tom Hudson says: “We’ve always been that band that are ‘too heavy for the indie kids, and too indie for the heavy kids’, but it’s quite cool that people don’t really know where to put us, because it means no-one can easily slap a genre name upon us. Now we have the freedom to just be who we are…”

Tickets are £11 in advance. Available from 10am, Friday the 31st of May from www.seetickets.com and shortly afterwards from Slide Records and Esquires Bar. 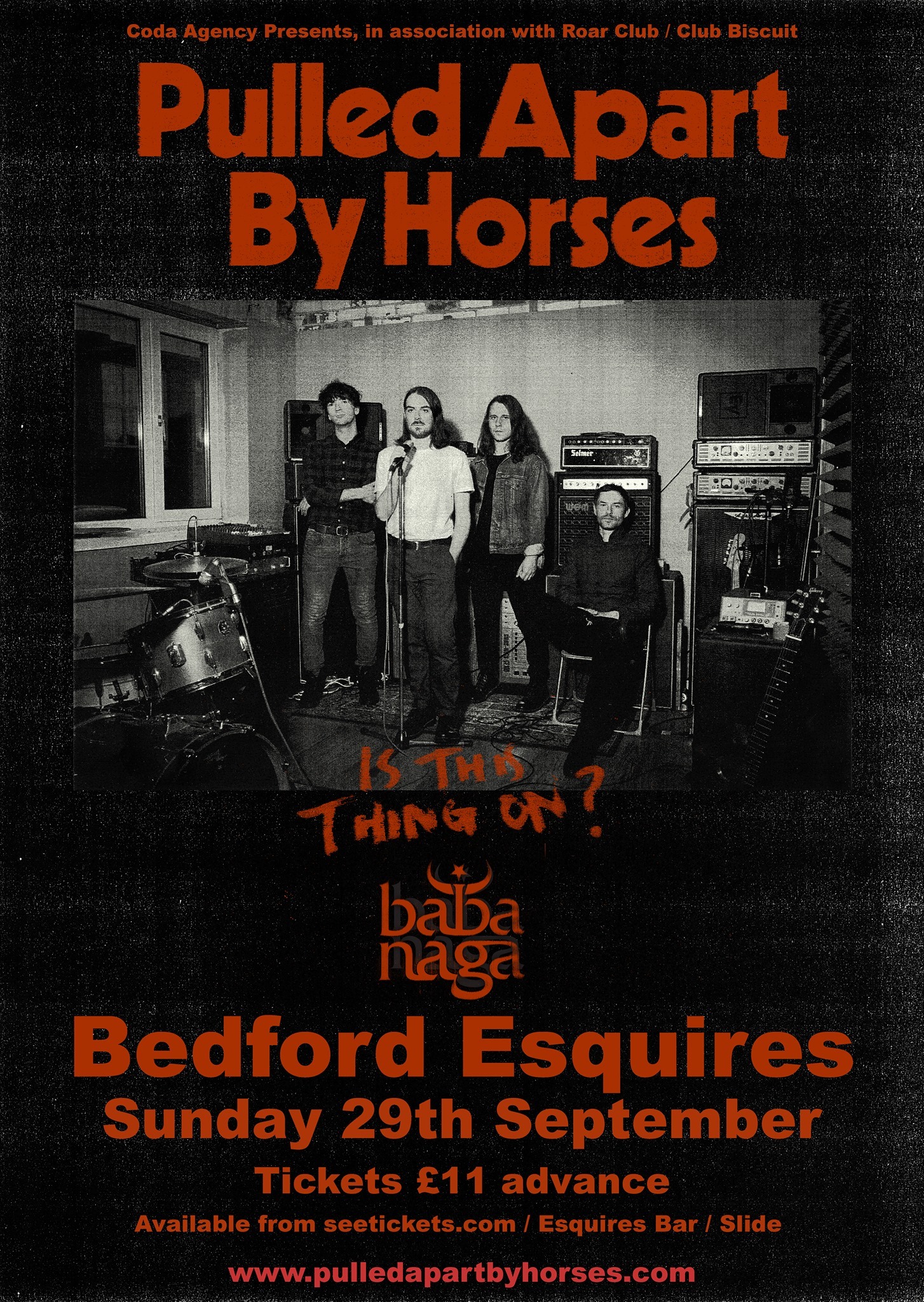