Music in the Meadows
The free summer bandstand concerts are returning to Mill Meadows on the Embankment this July and August, every Sunday from 3 – 5pm.
Everyone’s welcome to come along and bring the family – and a picnic – to enjoy two hours of traditional bandstand music in this lovely spot on the banks of the River Great Ouse.
14th July ~ Salvation Army Band
21st July ~ The Hitchin Band
28th July ~ May Blossom Vintage Songbird
For further information please follow Bedford Events on social media or email events@bedford.gov.uk.

Everybody loves a good party and they don’t get much better than the three-day music event held each year in fields near Podington in the north of the county.   Daxtonbury – named after promoter Dax Miller and some other festival in Somerset – is a family-friendly event aiming to change lives.   Everybody involved – musicians, DJ’s, sound and light technicians, organisers and promoters – gives their services for free, with all profits from the event being donated to local medical charities.   Thanks to the support of festival-goers, and the generosity of local sponsors, last year over £10,000 was raised to fight illnesses such as cancer and cerebral palsy.

Over the three days about thirty-five different bands will be performing a wide range of music from folk, rock and rhythm’n’blues to reggae and punk.  US & Floyd from Northampton are bringing their amazing Pink Floyd tribute show to the festival on Friday night with well-known Bedford artists such as Elijah Miller, Pearl Handled Revolver, Thr3e and Easydread playing across the weekend.  Many of the performers are coming from further afield, with Hypnumb, coming all the way from New Zealand!

The festival site really is a self-contained village with everything that one could need for a weekend away.  There is a wide range of vegetarian and non-vegetarian food, real ale bars, a cocktail bar, various clothing and jewellery stalls and of course the more essential necessities such as clean toilets and even a shower block!  Most festival-goers stay for the weekend and both day and weekend tickets include free camping and car parking.

Weekend tickets start at just £40 and day tickets from £15.   www.daxtonburyfestival.co.uk

In-store events with Slide Record Shop
Slide Record Shop has organised two exciting events this month. On 8th July, legendary music writer and performer Vivien Goldman will be at The Third Place, to talk about her new book, Revenge Of The She-Punks. The colourful Punk Professor, new-wave musician, and critic/filmmaker spins a dazzling survey of women in punk, from the genre’s inception in 1970s London to the current voices making waves around the globe.

In Revenge of the She-Punks, Goldman blends interviews, history, and her personal experience as one of Britain’s first female music writers in a book that reads like a vivid documentary of a genre defined by dismantling boundaries. From punk’s Euro origins to its international reach, this is an exhilarating world tour.

Vivien is now an Adjunct Professor teaching Punk, Afrobeat and Reggae at New York University. Her five previous books include The Book of Exodus: The Making and Meaning of Bob Marley and the Wailers’ Album of the Century. Goldman also co-wrote the book for Cherchez La Femme, the Kid Creole musical that premiered at the La Mama Theatre in NYC in 2016.
Tickets: Admission only: £6 + booking fee Admission + Book (RRP 16.99): £21 + booking fee – Click here
Tickets also available @ Slide without booking fee (cash only)

On Saturday 20 July, Alfie Templeman will be performing at Slide Record Shop to celebrate the launch of his new EP. He’ll be playing a stripped-down set and signing records at 2pm. “The following weekend he is playing Truck Festival on the same stage as Kate Nash, Shame, Fontaines DC, Idles and Public Service Broadcasting, so to say we are chuffed is an understatement,” said Slide Record Shop’s Nerys Bannister. 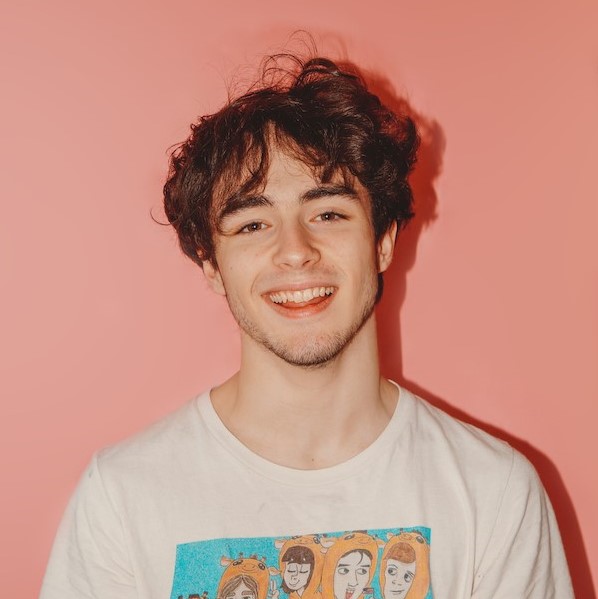 Hey Ho! Folk present Arfur Doo & The Toerags on FOLK ON THE BOAT
25 July on the John Bunyan Boat
Arfur Doo & the Toerags are a traditional Irish folk band with a few twists. Guitar, bass, cajon, banjo, mandolin, fiddle, flute, penny whistle and recorder combine for fast-paced, energetic tunes and delicate ballads. There’s going to be a proper party boat atmosphere and this is sure to be an immensely enjoyable evening so don’t miss it! Departure is from the Barns Hotel, Cardington. 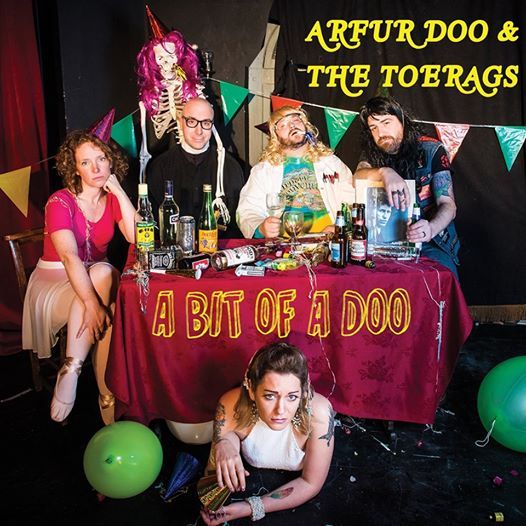 For more than a dozen years, Massy Ferguson have proudly planted their boots on both sides of the country-rock divide, carving out their own brand of amplifed Americana along the way. Based in Seattle, they’ve become international torchbearers of a sound that’s distinctly American, with a touring history that spans nine different countries. 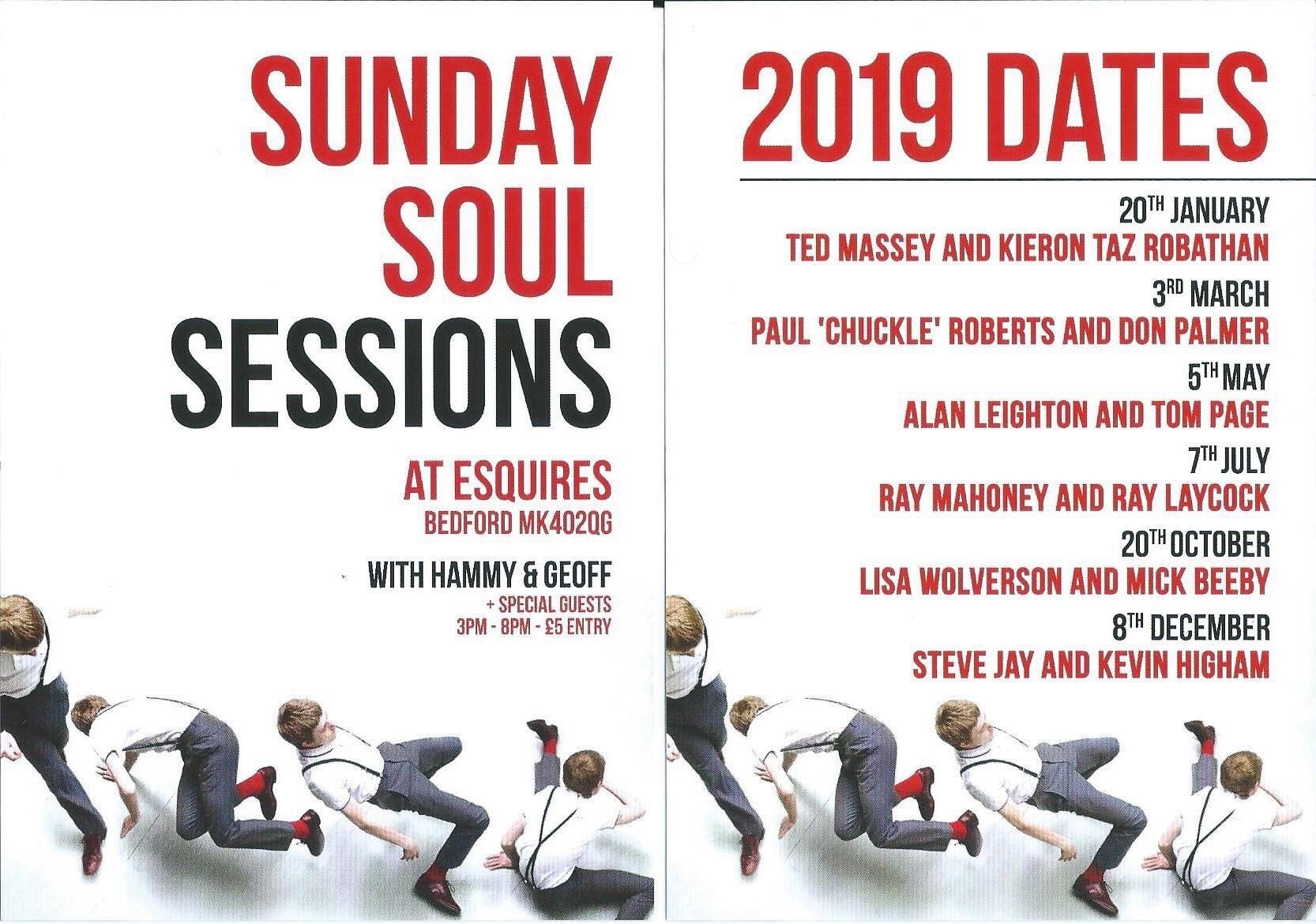 blender takeover at Bedfringe
Saturday 20 – Sunday 21 July at the Quarry Theatre
blender are taking over the garden music stage at The Quarry Theatre at St Luke’s on the middle weekend at this year’s Bedfringe.
They’ll be bringing a beautiful line-up to the even more beautiful surroundings of the Woodfines Garden Stage with a Pay What You Want entry

Pull up a haybale, bask in the festival vibes and enjoy some music in between catching a Bedfringe show… bedfringe.com

Previous articleBringing the Bard to Bedford Park
Next articleBedfringe is back