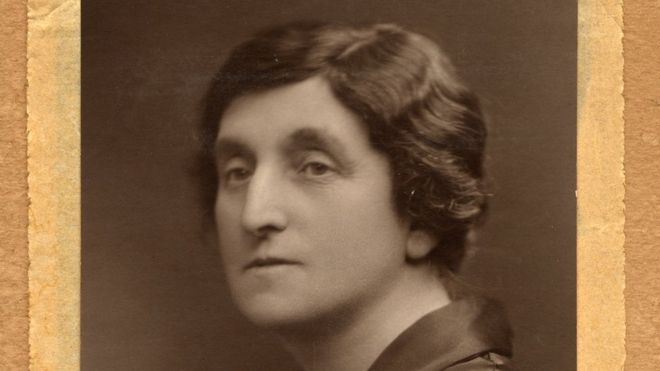 We’re thrilled to report that throughout this year, five more blue memorial wall plaques are being installed to honour these Bedford residents who made an impact on Bedford and the wider world. The Blue Plaques are part of a £4k scheme which also includes two more information boards.

Sister Fanny Eagles 1836 – 1907 (9 Bromham Road). In 1869 she was admitted as a Church of England Deaconess by the Bishop of Ely. She used her home in St Loyes, Bedford, together with a stable loft in Allhallows Lane, to begin her work with the poor, which grew steadily. Following a gift of a house at 9 Bromham Road by a benefactor, she set up St Etheldreda’s Home for Orphans. Sister Fanny became the Lady Superior of what was called the Ely Diocesan Home of Deaconesses in Bedford.

Amy Walmsley 1867 – 1928 (14 The Crescent) was appointed Principal of the private Froebel Kindergarten School & Training College in November 1895 and began work in January 1896.  She was to stay as Principal for 32 years, during which time she developed and enlarged the college by setting up halls of residence for all its trainee teachers and built up its reputation for high standards in teacher training for young children. Over 900 of her student teachers, once qualified, taught not only in this country but around the world.

(Wilfred) George Carter CBE 1889 – 1969 (101 Tavistock Street), designed the Gloster E.28/39 aircraft for Frank Whittle’s jet engine, the first jet aircraft. He went on to design the Gloster Meteor, of which 3,947 were built, the Allies’ only jet aircraft of WW2. Born in Howbury Street, he was educated at Harpur Central School, apprenticed at W H Allen’s for six years, worked at Saundersons Tractors, Elstow for three years and married Hilda Black from Tennyson Road in 1916.

John Usher 1822 – 1904 (57 High Street – Subway) which he designed in 1871 for Henry Adkin, gunmaker. The pinnacles at the top are surmounted by gun dogs and Henry’s initials can be seen above the central second-floor window. John Usher, born in Blunham, set up his first office in the High Street in 1846, and was to become ‘the most original and prolific architect of 19th century Bedford’. One of his best surviving examples is the 1869 “Holly Lodge”, 43 The Grove, built for the lace merchant Thomas Lester and notable for the staggered three light windows marking the staircase.

Joshua Hawkins 1845 – 1892 and Hester Hawkins 1846 – 1928 (18 Linden Road). Five times Mayor of Bedford, Joshua was the driving force behind several projects, the new Park on the north side of the town, the new bridge over the River at Prebend Street and the Suspension Bridge on the Embankment. His name is preserved on four plaques around the Town – County Bridge, Prebend Street, the Suspension Bridge, the old Fire Station, Mill Street and the main building at Bedford School. His wife, Hester Periam Lewis Hawkins, was also well known: a Methodist hymn writer, a novelist, a lifelong supporter of the Temperance Movement and writer of the well regarded “ABC Guide to Astronomy”, becoming a fellow of the Royal Astronomical Society in 1921.

This blue plaque project was devised by local historian David Fowler, assisted by Stuart Antrobus, and funded, amongst others, by The Harpur Trust and Bedford Architectural, Archaeological & Local History Society. 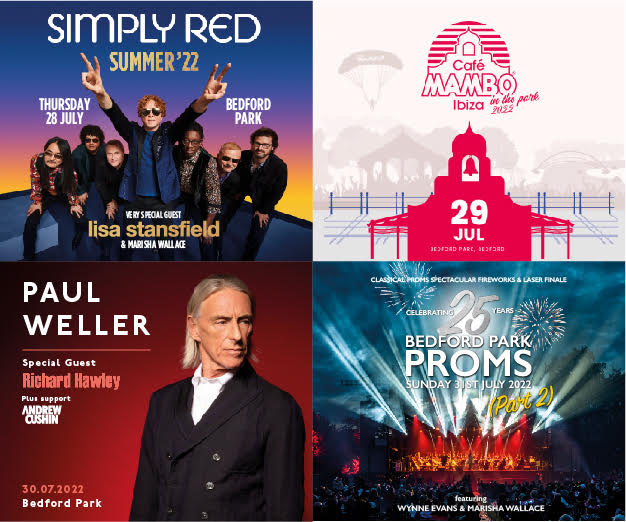