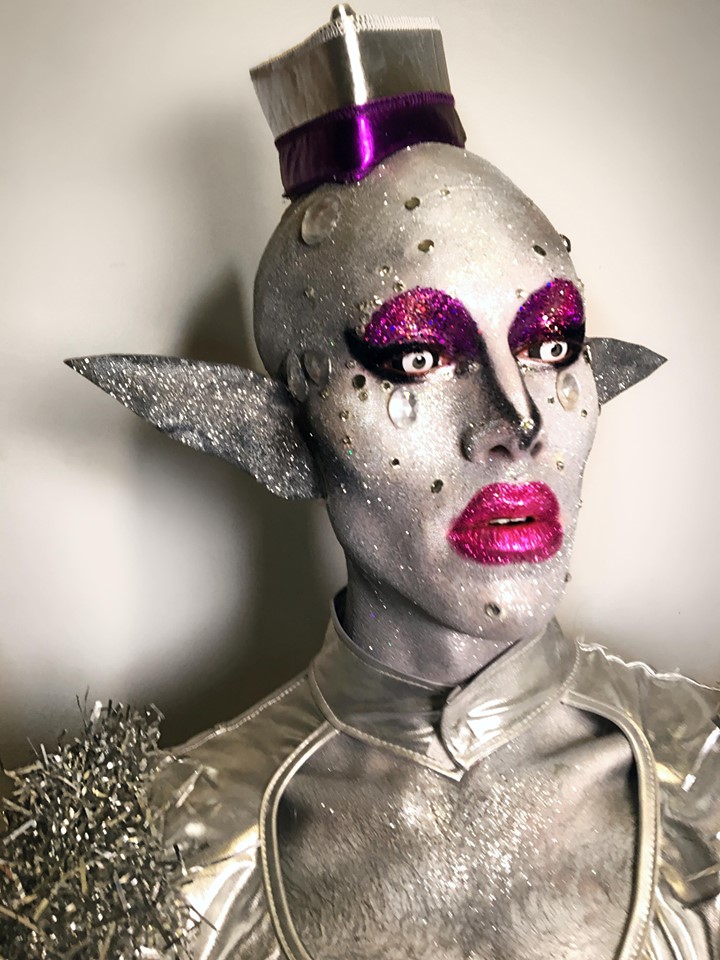 Twisted Cabaret brings together top-class performers from the UK burlesque, drag and live music scenes for a darkly gothic evening of glamour, horror and decadence.

The evening will feature performances from:

Ruby Wednesday
Our regular compere is returning to Extravaganza due to popular demand! The breakout personality from British documentary series Drag Queens of London, she is known as the star of the Cancer Vs Cabaret Show at the South Bank London, and has opened for cult band The Dresden Dolls on numerous occasions.

Unquiet Dead
Bedfordshire-based gothic duo Unquiet Dead are bringing their electrifying performances to our Cabaret. Fresh from performances at Club Antichrist and Whitby Gothic Festival, this band provide an unforgettable electro-rock performance like no other.

Charity Kase
A London based drag artist with a love for twisted glamour. Having completed a ‘365 Days of Drag’ challenge in 2017, this talented artist has tackled everything from Ronald McDonald and the Evil Queen from Snow White to champagne bunnies and voodoo dolls. Charity Kase attempts to broaden the horizons of drag and get a few gasps along the way.

Miss Fortune
A gothic horror performance artist and professional dancer, Fortune takes burlesque down its darkest paths. She reinvents burlesque for the modern era, creating a circus sideshow mood. Miss Fortune will seduce you, enthral you, and shock you.

Naomi Wood
Known for bringing a touch of colour and magic to every event she performs at, Naomi showcases ethereal burlesque beauty and pure talent. Her performance incites riotous acts of joyful disobedience celebrating empowerment and rebellion! tNaomi regularly appears in music videos and has appeared in various immersive theatre experiences. 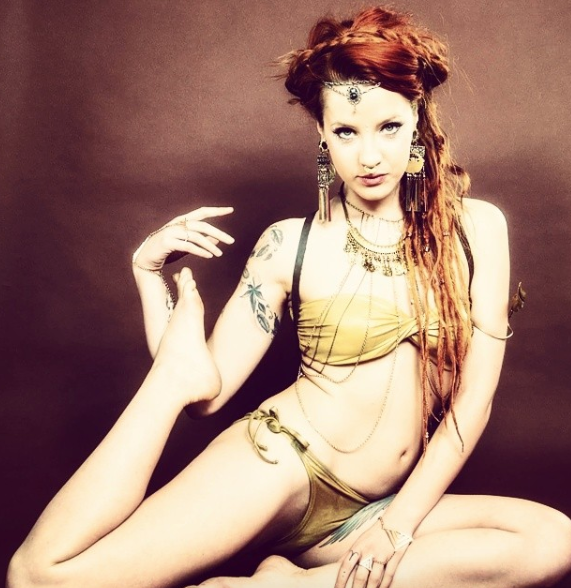 Ginger Snaps
Flame-haired queerlesque performance artist Ginger will dazzle you with her gothic elegance and spectacular rock stylings. Our local glamour ghoul is back for her 6th Extravaganza show. 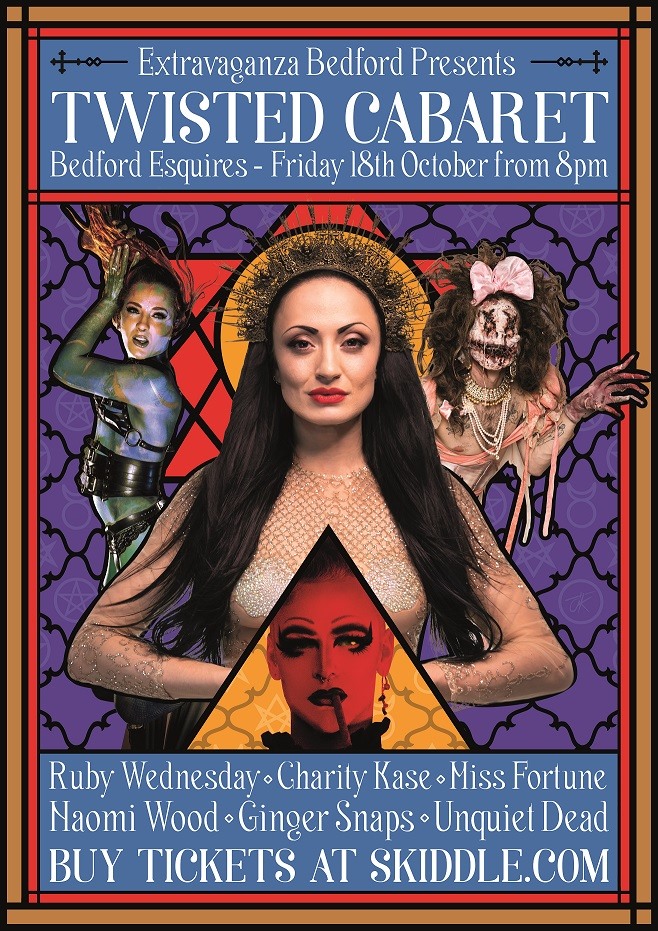