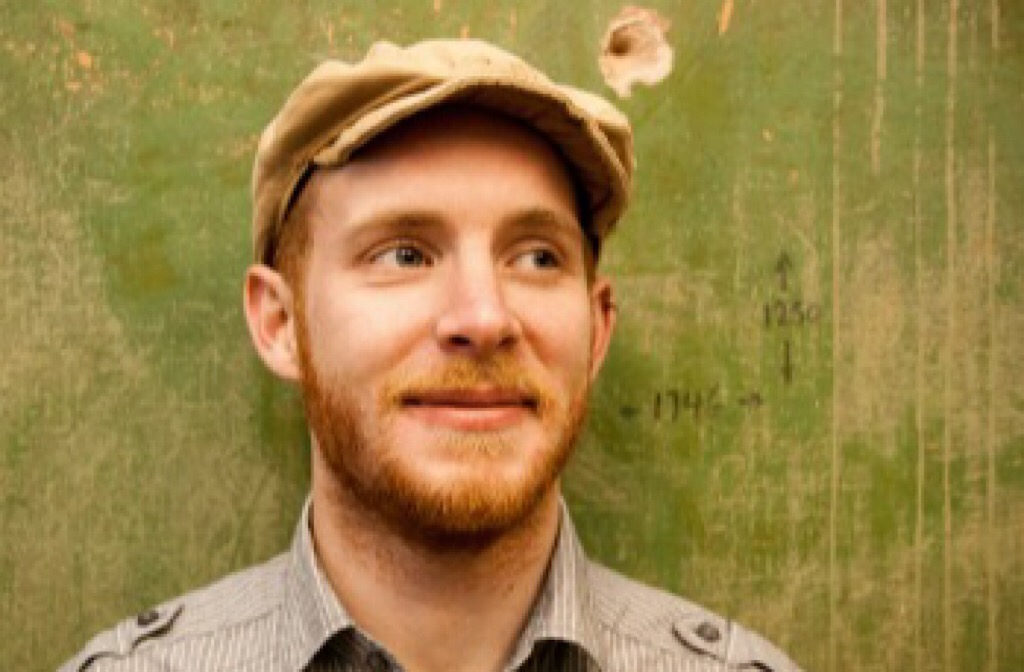 Ahead of the Urban Folk Quartet’s concert at The Place Theatre on Sunday 13th October, the Bedford Clanger’s John Garden caught up with founder member and renowned Cajonero, Tom Chapman.

As well as his work with UFQ, Tom has played with Chris While of the Albion Band, Gilmore & Roberts, and BBC Radio 2 Young Folk Award winners Greg Russell and Ciaran Algar. He is also co-founder of graphic design company Chapman-Li.

Bc: You grew up in Bedford, is that right?

TC: I was born in Bedford, grew up in Bedford until I was 18, when I came up to the Conservatoire in Birmingham. A huge part of my youth was Bedfordshire Youth Music, which did great things – there were so many great players in and around Bedford; brilliant teachers.

Bc: After ten years of touring, do you feel like you recognise your audience now?

TC:We usually do two UK tours a year, mostly of arts centres and theatres, but then we spend pretty much a third of the year on festival season, and that gives us quite a big spectrum of audience. We might get a few more of the slightly older, dedicated folk fans coming out to the tours, but when we play the festivals, we get a lot of young people getting into the band. Every single tour we do, someone comes up to us and says: “I saw you at Green Man (Festival), that’s why I’m here.” You do get to know some of them over the years.

Bc: What’s the gig that you look forward to going back to?

TC: I’d quite like to go back to Cropredy. We’ve been involved with Fairport Convention in various ways over the years, so we have been back and done sideman roles. Joe runs this thing called the Folk Ensemble, which I’m involved with too – it’s a sixty-piece ensemble from the conservatoire in Birmingham that’s got kind of a similar energy to UFQ. So we’ve taken them to Cropredy and provided horns and strings for Fairport, or we’ve guested with various people; but we haven’t played there as UFQ since 2011, so I’d really like to go back there, that would be fantastic.

Bc: How much are you organising yourself as a band?

TC: We are pretty much entirely independent. The vast majority of what we do is in house. We share out the roles between us and that seems to work really well. My particular thing is graphic design and keeping on top of anything web-based. Other members of the band are booking, tour managing, whatever. It’s pretty much a cottage industry.

Bc: How has your sound changed since bringing Dan (Walsh) into the quartet?

TC: Well, as band line-up changes go, it’s got to go down as one of the smoothest I’ve ever known. We’d seen Dan playing at a festival in his duo with Will Pound and he was raising the roof of that tent – they were going nuts for him – and we thought ‘right this guy’s interesting’; so when it came to finding someone, that loomed large in our minds. Part of the appeal of Dan was that he’s known as a singer on the scene and we didn’t really have any first call singers in the band. We thought it would be an interesting thing to explore, having someone who’s got a large repertoire of songs. Going from oud and guitar to banjo and guitar has been an interesting transition – they’re very different instruments – but Dan is definitely a virtuoso banjo player and he doesn’t play it in the expected way. He’s got his own thing, which is something that we always loved about Frank.

Bc: What was your training on the Cajon and did you have any particular mentors?

TC: I picked up the Cajon round about 2001 or 2002, and at that point they were just starting to turn up in the UK. I fell in love with it immediately because I loved the sound of it. I was very lucky that almost immediately I was spotted by Paolo De Gregorio, who is one of the leading cajon makers in the world. He featured me in his documentary about the cajon, then that opened up so many doors for me. 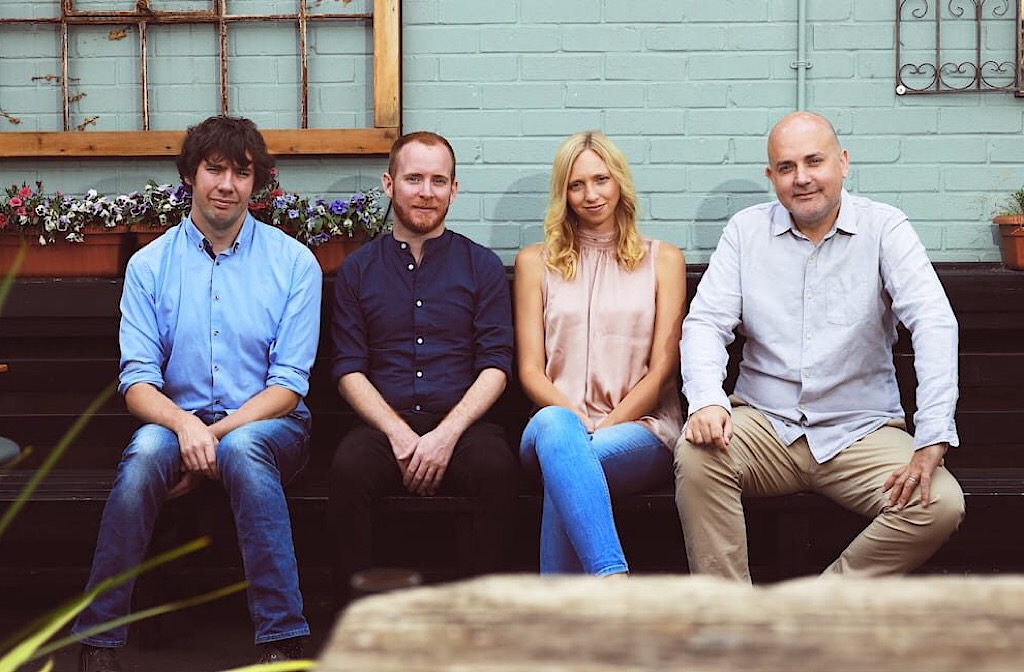 Bc: Is there an agreed country of origin of the Cajon?

TC: The Cajon was invented in Peru in the 19th Century. It was an instrument of necessity because the African community weren’t allowed drums – the slave owners wouldn’t allow them to have traditional skinned drums – so they had to make music out of what was available, and they developed it out of packing crates. That also meant it could be disguised as furniture. In Afro-Peruvian music (where the Cajon comes from), the Cajon is considered to be the symbol of black Peru, that’s their national instrument. The first European record with the Cajon on was 1980, and since then, the Spanish have developed the snare Cajon extremely well – they’ve turned it into a real proper instrument.

Bc: I didn’t know that Peru had a history of slavery

TC: Yeah, quite an interesting one, quite different to other areas of South America; they’ve got a fascinating culture over there; Música Criolla is often what they call the afro-peruvian music, but their use of the term creoleis very different to how you might hear it used in the southern states (of America), for instance; it’s a very interesting mix of influences and cultures over there – the spanish culture and the african influences have intermingled in a very different way to Cuba, for instance, or other parts of South America – something I’m very interested in.

Bc: Do you have a quick answer to people asking you: “What is folk music?”

TC: I think folk is an ethos, really. It’s about making music predominantly by ear. Sitting down, thinking about it, working it out together, doing something collaborative, and – hopefully – expressing something about yourself: who you are, where you come from.

Previous articleRead all about it! The October edition is online.
Next articleClanger interview: Feet