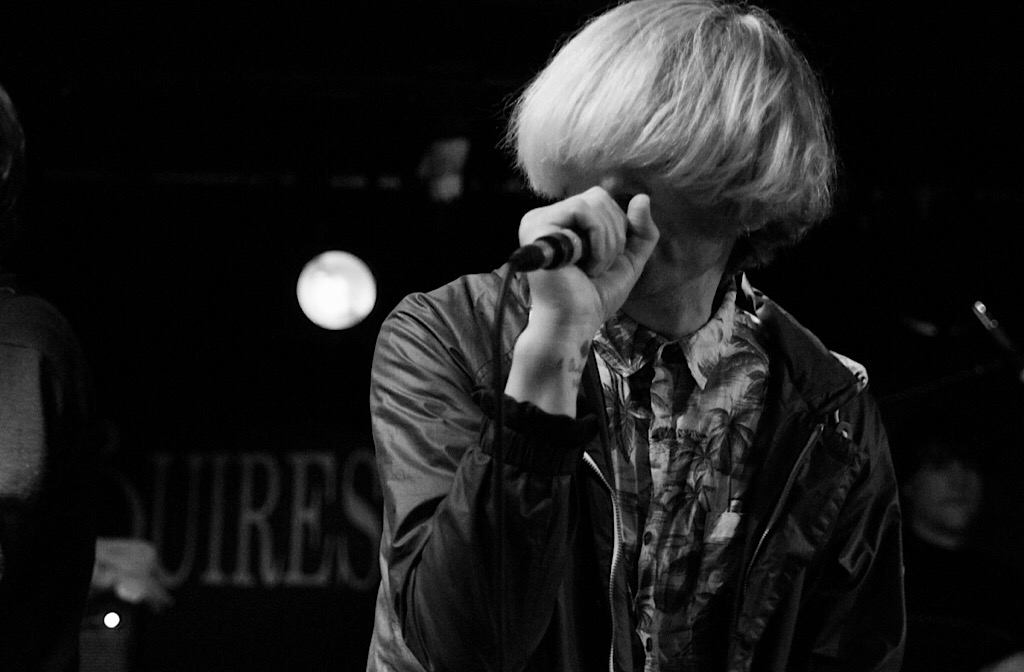 As part of Indepdendent Venue Week 2019, The Charlatans’ Tim Burgess returns to Esquires after a sell-out show in 2013.

As revealed on his BBC 6Music show tonight (Monday 7 January), Steve Lamacq will be broadcasting live from Esquires on the night, so we’re definitely in for a treat.

Hear all about the gig from the mop-topped man himself, in our EXCLUSIVE interview:

Bedford Clanger:We’re looking forward to seeing you at Esquires in January as part of Independent Venue Week. We saw you last time you played here. Can we expect a similarly pared down set?
Tim Burgess:Not sure about pared down. There’s 4 others in the band so I’m saying it’s pared up! I’m so glad we’re coming back to Esquires, it kicked off the tour last time, and it was a real memorable show.

BC:Can you describe how the collaboration with Peter Gordon came about?
TB:I’d always loved Peter’s music and had admired his albums from afar, hoping that one day we would work together. He was working with somebody I knew so I took the chance to ask him – He’s from a different musical background to me, so I wasn’t sure if he’d come across anything I’d done. We got on well right from the start and the idea of doing an album together came quite quickly

BC:You seem to love seeking out new collaborations and projects. What is your favourite part of the creative process?
TB:The moment when you realise what’s possible – like anything, there’s a time of just finding your feet at the start and then it clicks into place. Ending up with a piece of work that is like a Venn diagram of parts of everyone involved.

BC:Why do you think the Charlatans have enjoyed such an enduring career?
TB:It has to be about the songs. Without them a band are just a gang of friends meeting up. We’ve tried to stay relevant and we’ve never really looked back too much. We try to keep things interesting – from The Different Day to North By Northwich.

BC:Which era of your career have you enjoyed the most?
TB:I’m always about the now. I love having a body of work to look back on but I’m more interested in what’s next.

BC:Which aspect of your career (writing/performing/coffee-selling/festival curating/DJing) do you enjoy the most?
TB:A mix of all of them – if I had to choose one it would be performing but if you add a DJ set in after, all at a festival, where Tim Peaks is happening, that’s when I’m happiest. I like being busy so all of those things at the same time would be the best

BC:Where’s a better place to live: California or East Anglia?
TB:Those amazing beaches, the beautiful people – Norfolk really has everything. California is a part of my past life – I went back to a few of my favourite places when  we were on tour in America. Norfolk is home now, so it has a special place in my heart as it’s where we spend time as a family. I’m happy pretty much anywhere though, if the right people are around

BC:Is Sproston Green the best encore song ever?
TB:That’s not for me to say but I know a lot of people think so. It’s quite funny that it’s such a big song but was never a single here. I get to watch the second half of it as the band let loose.

Tickets for the show are £17.50 and are available from seetickets.com, Slide Record Shop and Mario’s Hair Design in Kempston. Tim will also be playing an after-show DJ set in the bar.

Previous articleDeliveroo for ducks at the Longholme
Next articleThe Best of Wham! are back in Bedford