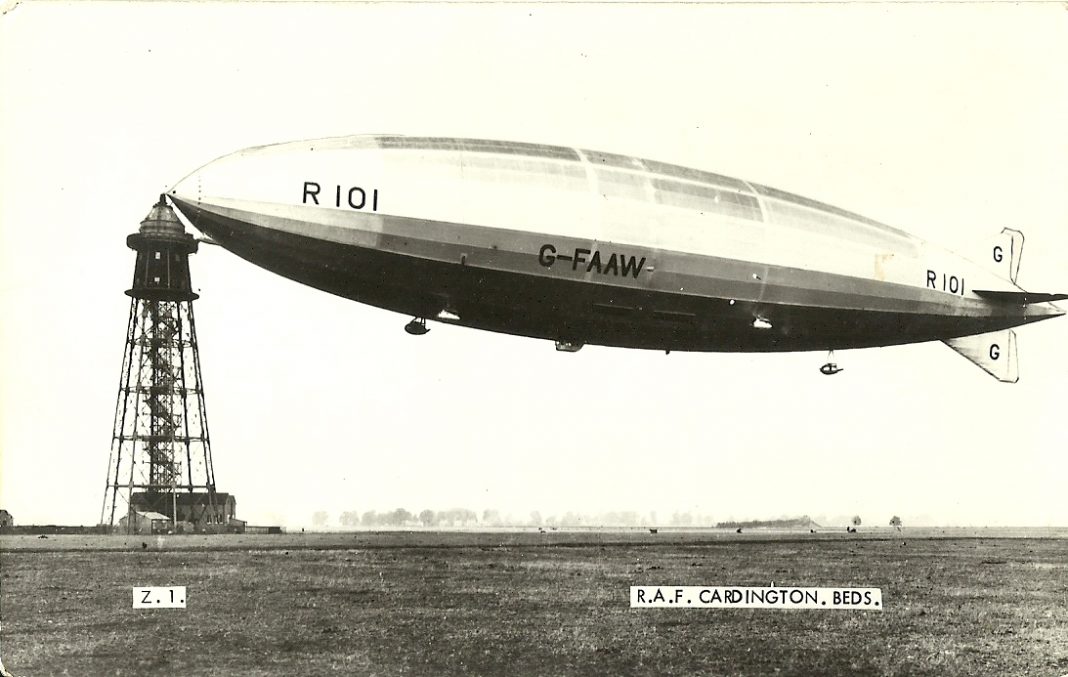 Bedford Central Library, in partnership with Bedford Creative Arts, are pleased to announce they have received a project grant from Arts Council England for a new participatory digital making project that explores Bedford’s long association with airships and technology.

During the May half-term, visitors to the library will be invited to work with artists Mike Stubbs and Dave Lynch over a week-long period to re-imagine and reconstruct the infamous R101 airship using a variety of media, including the library’s archive, augmented reality (AR) and mobile phone technology.

The project is pegged to act as a pilot for STEAM (Science, Technology, Engineering, Arts and Maths) projects at Bedford Library and for BCA, will mark the start of an artistic inquiry into Bedford’s airship history.

Part of the aim of the activity will be for people to experience the magic of AR environments and gain hands-on experience of creating AR content using mobile phones, but moreover, to engage in a discussion on Bedford’s compelling and dramatic airship history. Participants will have an opportunity to develop their creative skills, imaginative thinking, experience the library in a new way and hopefully, form a greater connection to their local environment and Bedford’s history. 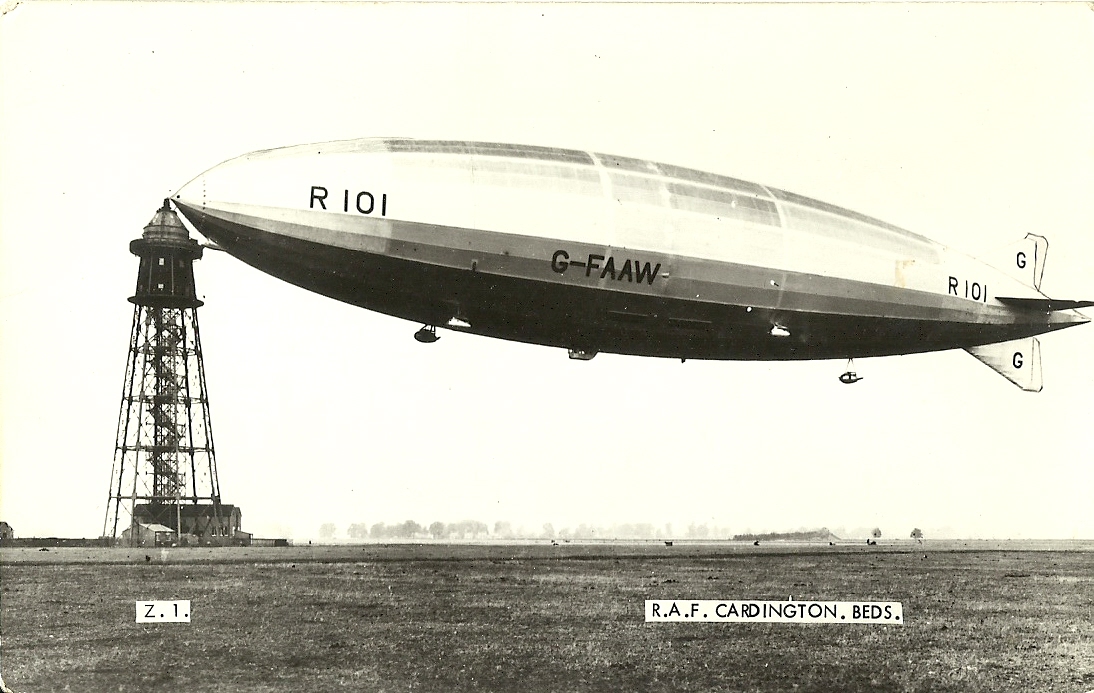 Imperial Airship Dreams at the library will start on Tuesday the 28th May and will run until Sunday 2nd June, with the activity occurring between the hours of 11am-4pm. This will include drop-in activity taking place in the central area of the library on the first floor, as well as the possibility to sign-up to workshops and culminating with a public sharing of the week’s achievements on the Sunday.

Tom Perrett, Manager for Libraries and Culture at Bedford Borough Council said “This will be a fascinating project at Bedford Central Library, bringing an important part of our history to life through modern technology. It is great to be able to bring something unique to our Central Library, in partnership with Bedford Creative Arts and Arts Council England.”

The project is commissioned by Bedford Borough Council in partnership with Bedford Creative Arts and supported using public funding by the National Lottery through Arts Council England. 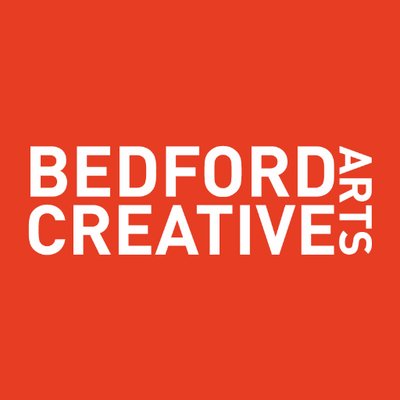 Previous articleBest of Bedford: Natasha Trudgill
Next articleSwish your way to style on 22 May