Soupfest is Back! Serving Soup to raise money for the homeless 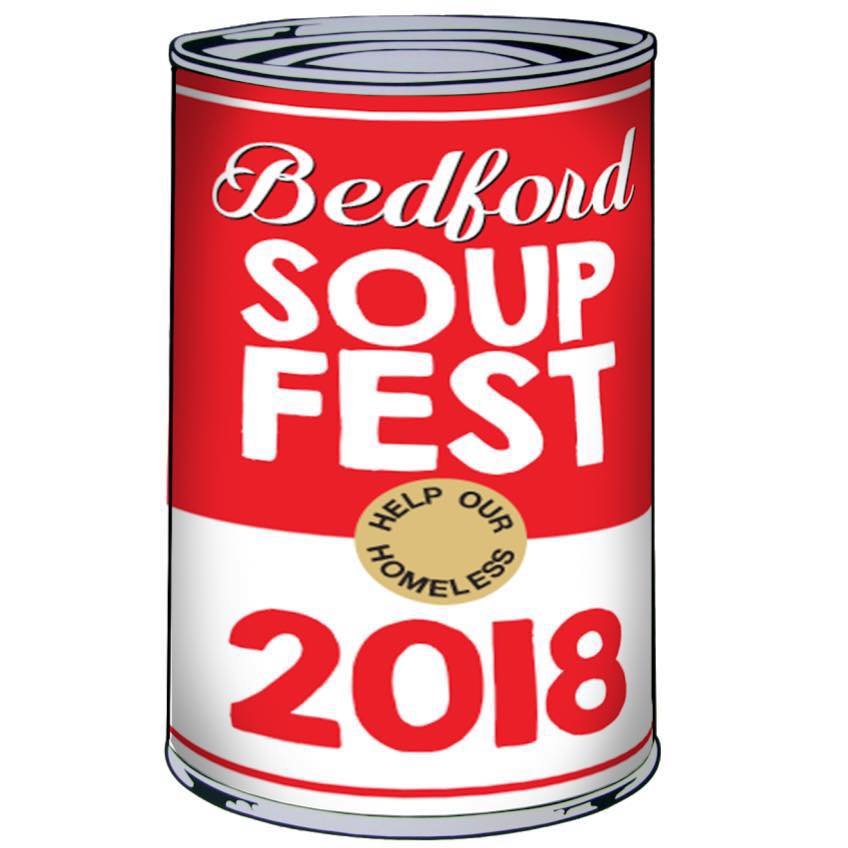 Following the success of last year’s inaugural Soupfest, the charity take-over of Harpur Square will back – serving up amazing soups to raise 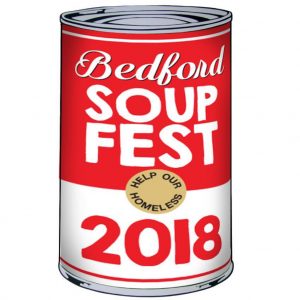 Once again, Bedford’s chefs will be creating their signature soups to be sold from the Soupfest marquees in Harpur Square. For just £3, customers can purchase a warming cup of soup, knowing that their money will be helping some of Bedford’s most vulnerable people.

This year, the chefs will also be on stage in the Soupfest demo kitchen.

Local choirs and musicians perform throughout the day, entertaining the SoupFesters and encouraging them to stop a while and talk to each other, making new friends and reacquainting themselves with old ones.

The aim is to smash last year’s total of £4,500 raised. We have no doubt the soup-er-stars will do it. 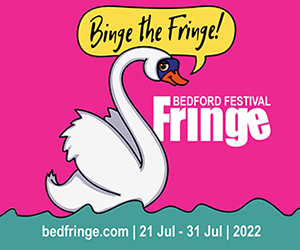