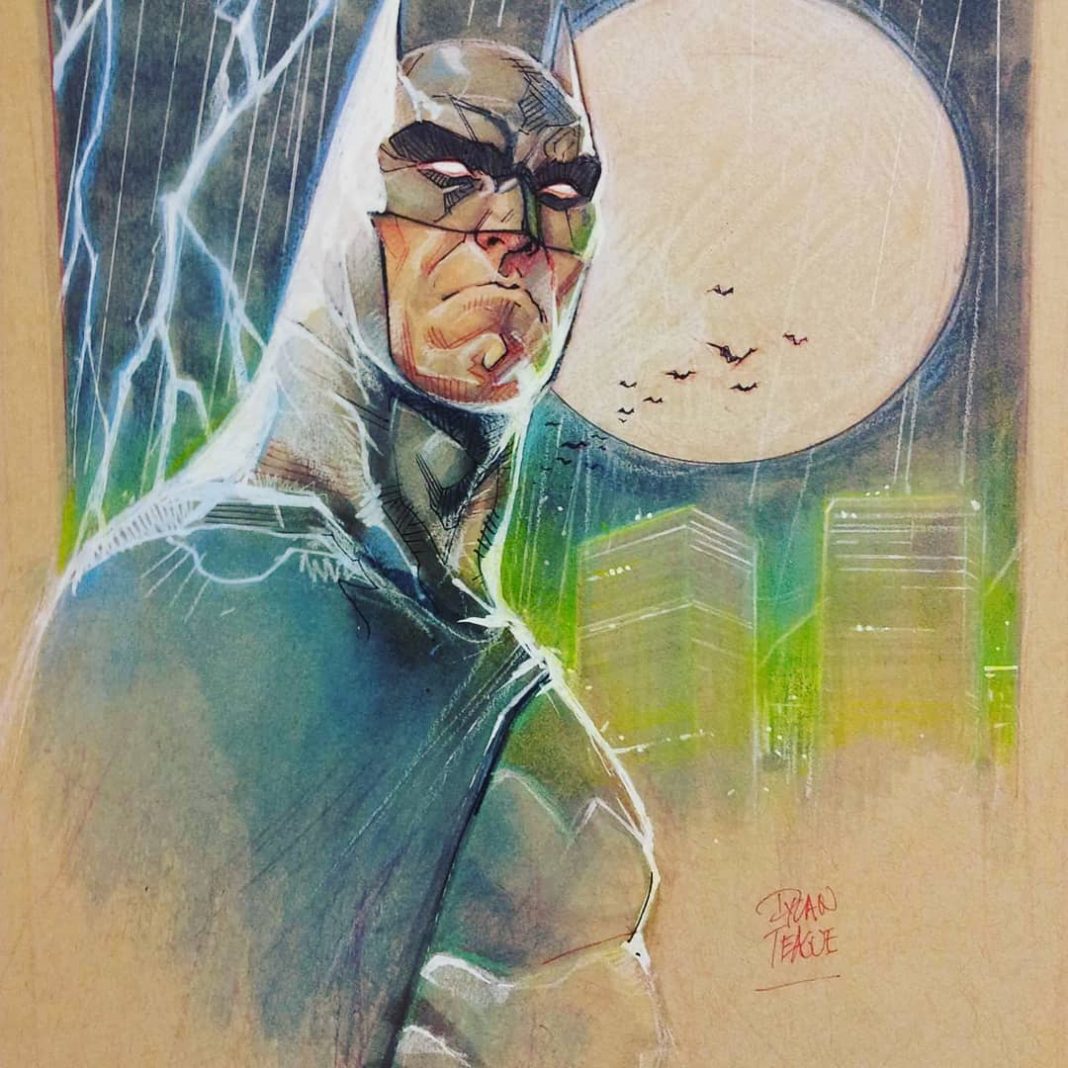 The lovely people at Close Encounters are once again running NICE Comic Con, now in its sixth year.  The venue is Bedford Corn Exchange which will host 40 guests, flying in from all over the world.

Highlights include Don McGregor, a major contributor to the Black Panther mythos as well as creator of Killmonger the villain in the recent movie and Donny Cates coming in from Texas.  Donny is currently Marvel’s hottest creator working on Venom, Dr Strange, Thanos as well as his own projects over at Image Comics. 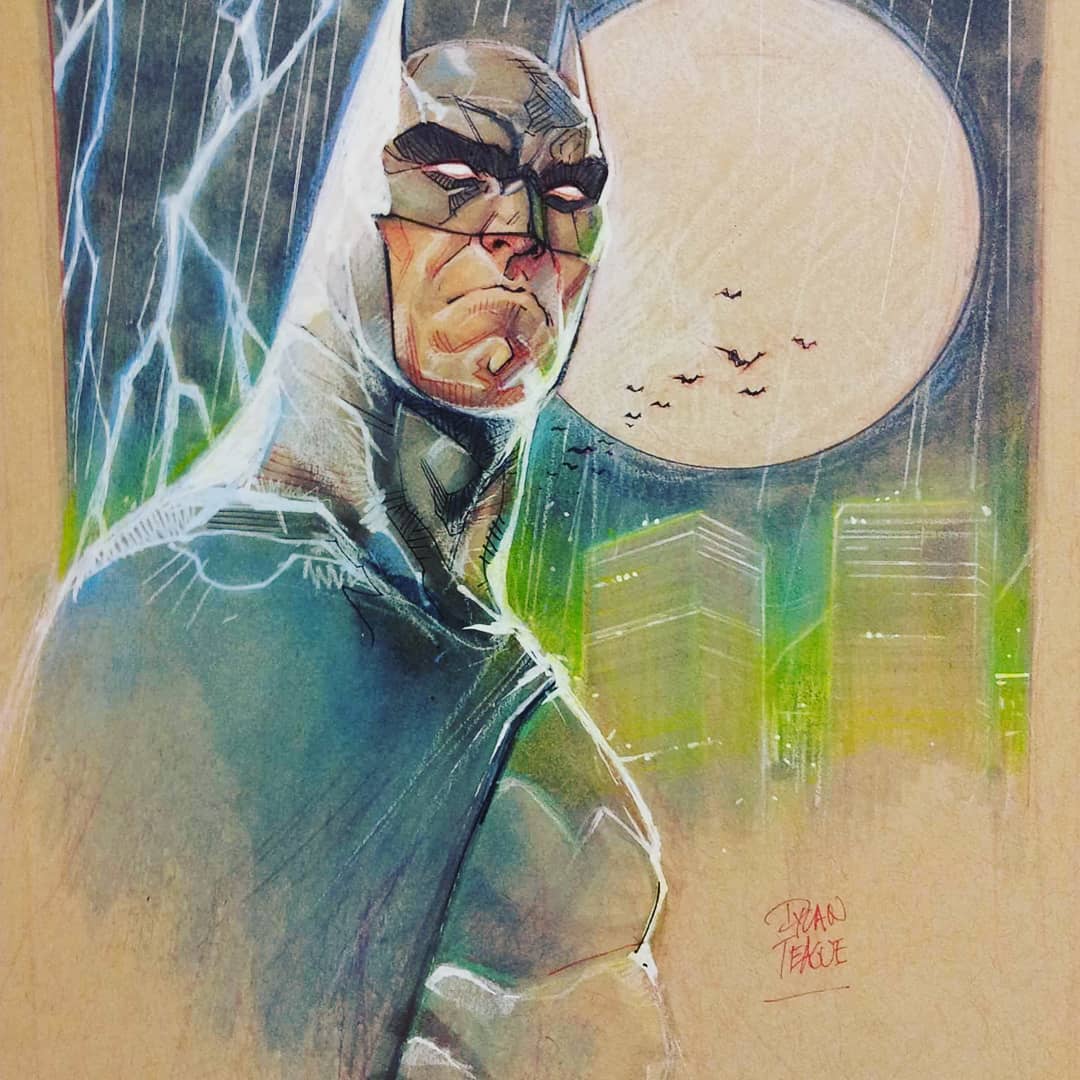 There is also plenty of home grown talent with Alan Davis back for his fourth stint at the show and Sean Philips, co-creator on a number of upcoming TV and film projects.

“What I’d really like to get across to people in Bedford is just how accessible the show is for those that know nothing about comics,” said organiser and Close Encounters’ owner, Jeff Chahal.  “We have internationally recognised artists with us all weekend.  If someone has an interest in art, there’s something at the show for them.”  Day tickets are just £16 for adults, £5.50 for 6 – 12 year olds. Under 6s are free.