National Album Day – what's on the turntables of Bedford? 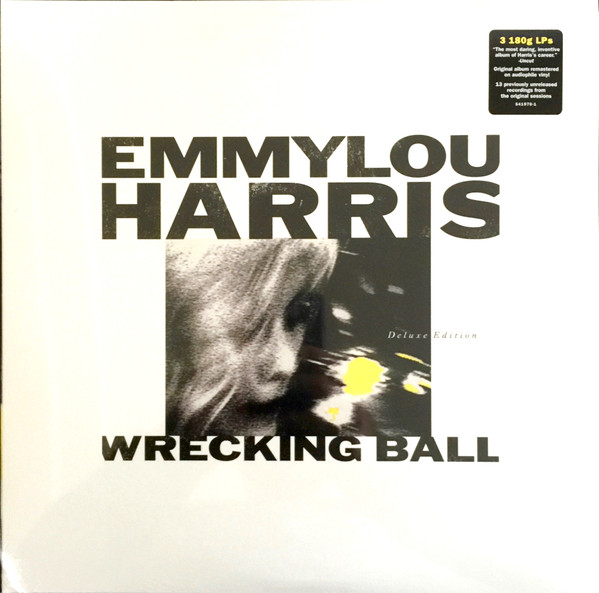 The album turns 70 this year and today (Saturday 13 October) is National Album Day. Slide Record Shop in the Old Arcade asked a few of the music lovers and musicians of Bedford to share their favourite albums with us, and why they mean so much to them:

I was on a late night train journey the first time I heard it and it absolutely blew my mind. The sounds, the vibes, the unique production combined with her ethereal, one of a kind voice. I listened, with dropped jaw and goose-bumped skin. I knew Emmylou’s more traditional Country/Americana work and was shocked in the best possible way to hear something so different and unexpected, yet so right and brilliant. It widened my perspective of what is possible, even in a genre you think you know, and how important it is to step out and be bold and brave sometimes. Magic can happen.

I was kind of late to the Wrecking Ball party but it couldn’t have been a more perfect time or setting for it to have come to me, and I am so grateful. I listen to it a few times a month, on long journeys or if I just need my soul stirred or an injection of inspiration. 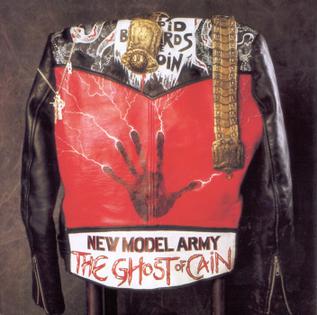 I was still at school when this came out and the album cover just blew me away. There isn’t one song I don’t like on the album. I was just a kid but had become politically aware. This album just seemed to epitomize the thoughts and feelings that were growing within me at the time. I still listen to the album today and it’s still so relevant. I’d say New Model Army and their stance maybe stopped me following some friends when Bedford had a heroin epidemic. Instead it made me want to change things for the poor and in need. 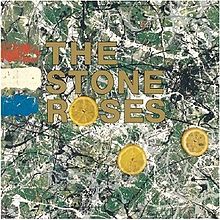 This is a tricky one, not just because I’m indecisive, but because there are so many great albums over different decades and genres. I guess an ultimate album is one that’s timeless, yet sums up a moment in time and that you can always go back to. This sprung to mind, so it must be the one. With iconic artwork, ‘all killer, no filler’ track listing, rich in layers and atmosphere, and still sounding great, The Stone Roses’ debut is a classic. From the brooding, monumental beginning of ‘I Wanna Be Adored’ to the finale of ‘I Am the Resurrection’ it’s an epic of two halves and gained fans from all tribes and classes, often the sign of a classic. I really must like it, as I’ve got it on record and CD, and play it with my family in the kitchen or car or with friends. 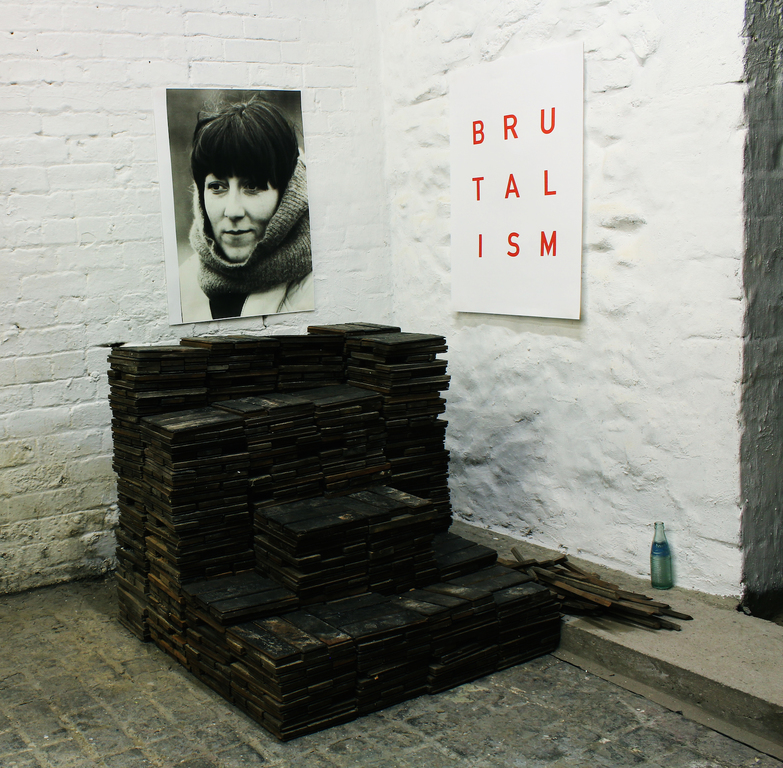 On March 5th 2017 I walked down to Esquires on a Sunday night to see 5 of the most disparate, different people that I’d seen in a band [possibly] ever. The energy and message felt important, really important, like it did when you were discovering bands as a teenager. Maybe the seed of a new movement had begun… 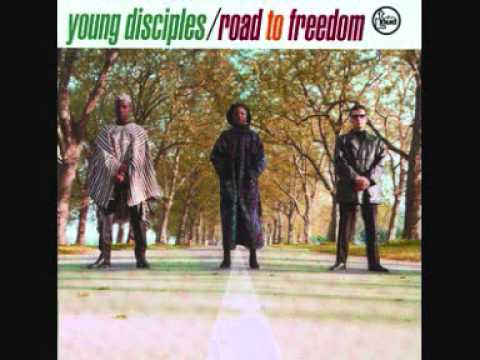 This album was ground breaking for me, from the image on the cover to the actual tracks, showing me a new way to look, think and find myself. It is a powerful album, showcasing true talent. I still get goose bumps when I listen to it – it’s inspirational.

What makes this album even more special is it was their only album. To this day when I hear it, I still wonder what if they had stayed together! It always makes me think twice when I want to give up!!

Dougal and The Blue Cat – Eric Thompson (Music For Pleasure, 1972) 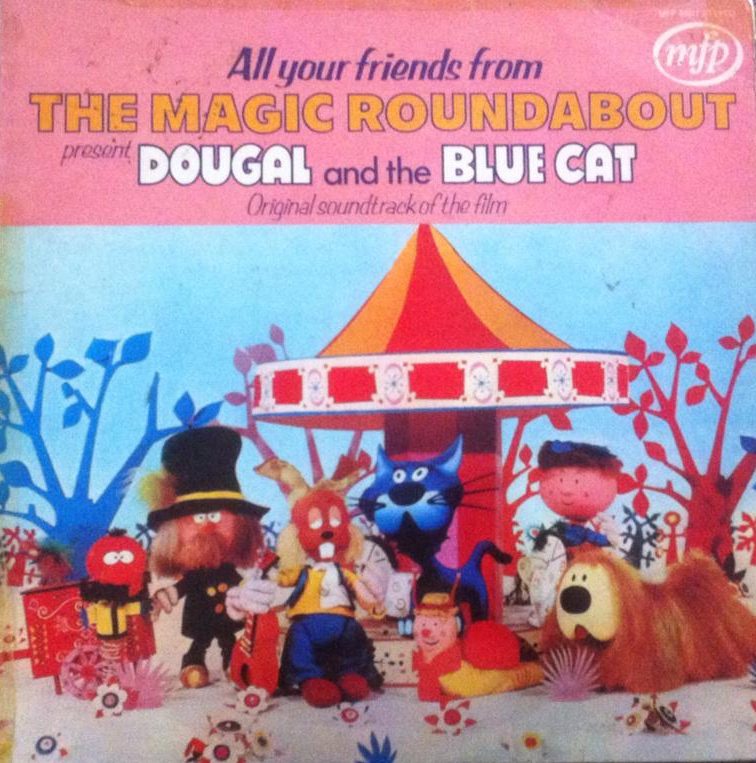 I was bought Dougal and The Blue Cat by my Nan in the mid 1970’s.  As well as the narration from Eric Thompson it also contains the uncredited voice of the recently departed Fenella Fielding. I still play it even today and have avoided watching the film, in case it ruins the ‘film’ I have ingrained in my brain. The LP just takes me back to my Nan’s living room in Welwyn Garden City in the 1970’s! [Photo: Darren’s original album.] 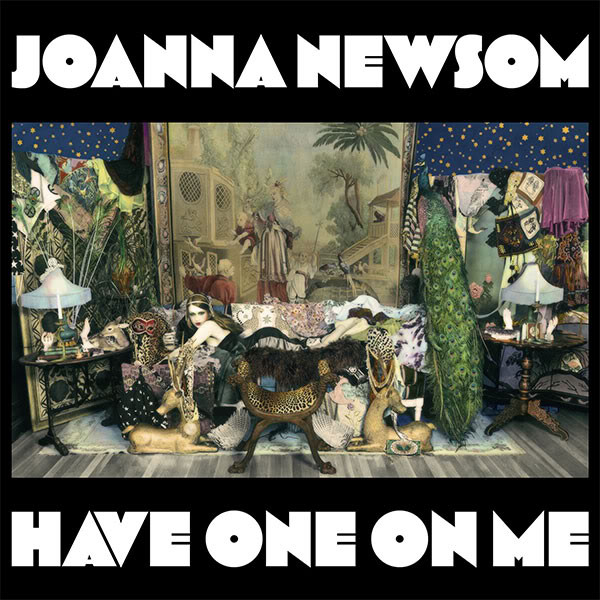 I completely immersed myself in this record for a while. It’s so beautifully rich in stories and genuine feeling, it sort of reprogrammed the way I approached listening to and making music. ‘You and Me Bess’ continues to blow my mind as a piece of lyric writing. I listened to it everyday for about two months, but now I come back to it every few months whenever I get a bit disillusioned with music and it sorts me right out. 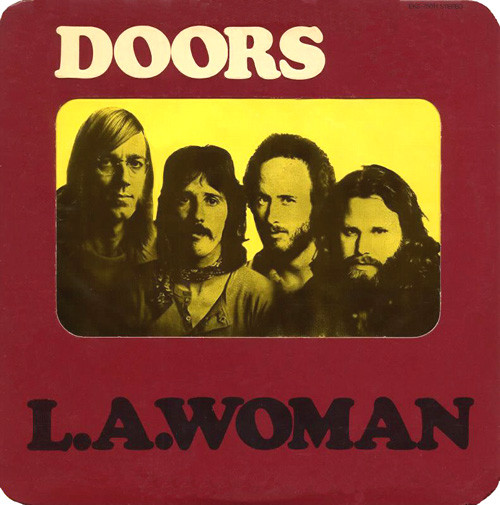 I discovered The Doors when I was in my mid teens and they’ve been my favourite band since. I absolutely love the blend of blues, soul, rock and jazz music behind weird, emotive, and thought provoking lyrics. They’re not just the drug-fueled rock band many believe them to be. As an angry teenager, The Doors gave me a chance to think about the bigger picture and consider life outside of the town I grew up in. It helped me create my own identity and, without knowing it at the time, led me to find other bands and music styles I’d never have come across had I not let them into my life.

Of course I love all their albums, but L. A. Woman is the pinnacle of their time together. It combines everything that each member of the band brought to the table. Jazz beats from Densmore, blues guitar from Krieger, soulful Hammond piano from Manzareck and heart-wrenching and inspired lyrics from Morrison.

Every track takes you on a different musical journey, but the final track ‘Riders on the Storm’, one that most people recognize, seems to have served as a portent for their ultimate demise. After recording had finished no one else in the band saw Jim Morrison alive, he died just three months later. In my mind, Mr Mojo Risin’ was saving the best ‘til last. 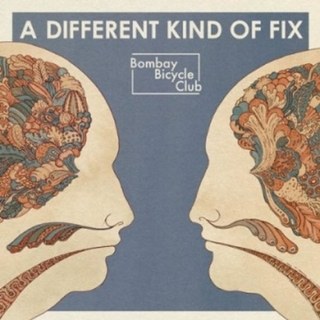 If I had to pick one album I absolutely love then it would be A Different Kind of Fix by Bombay Bicycle Club. It’s one of those albums that fits any mood you’re in, it’s an album I will forever go back to. I’d honestly say it’s my perfect album, from the vintage style, psychedelic, anatomical floral album artwork that I could look at for hours, to the amazing set of tracks on the album itself. It’s one of those nostalgic albums that brings back memories of listening to it on repeat, and the emotion of seeing them live before they broke up. 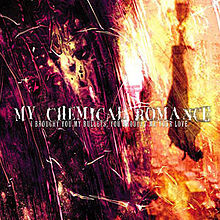 I Brought You My Bullets, You Brought Me Your Love – My Chemical Romance (Eyeball Records, 2002)

Everyone has that one album that really got them into music, and this is mine. It’s probably a really uncool choice now, but it’s one I continually go back to. It’s got that perfect teenage angst nostalgia for me, but it’s also one of the few from being 16 that I can actually bear to listen to now, and I still bounce around the room to ‘Our Lady of Sorrows’ like I did in Sixth Form. This album made it OK for me to feel a bit sad or scared when I was a teenager. When you’re a kid that doesn’t feel like the majority of kids around you, that’s really flipping important! It helped shape who I am, and told me it was ok to be myself.

Join in the conversation and share your favourite album on social media.