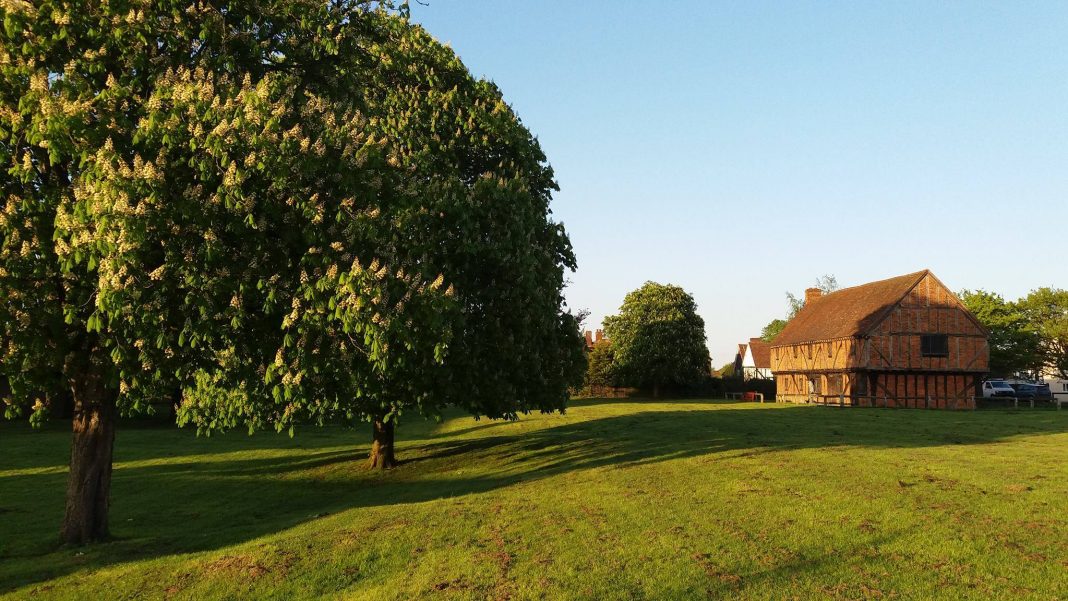 Headlining is Thom Ashworth, an English folksinger and bassist who has been described as a “vibrant new voice-to-watch on the folk scene” by fRoots Magazine. 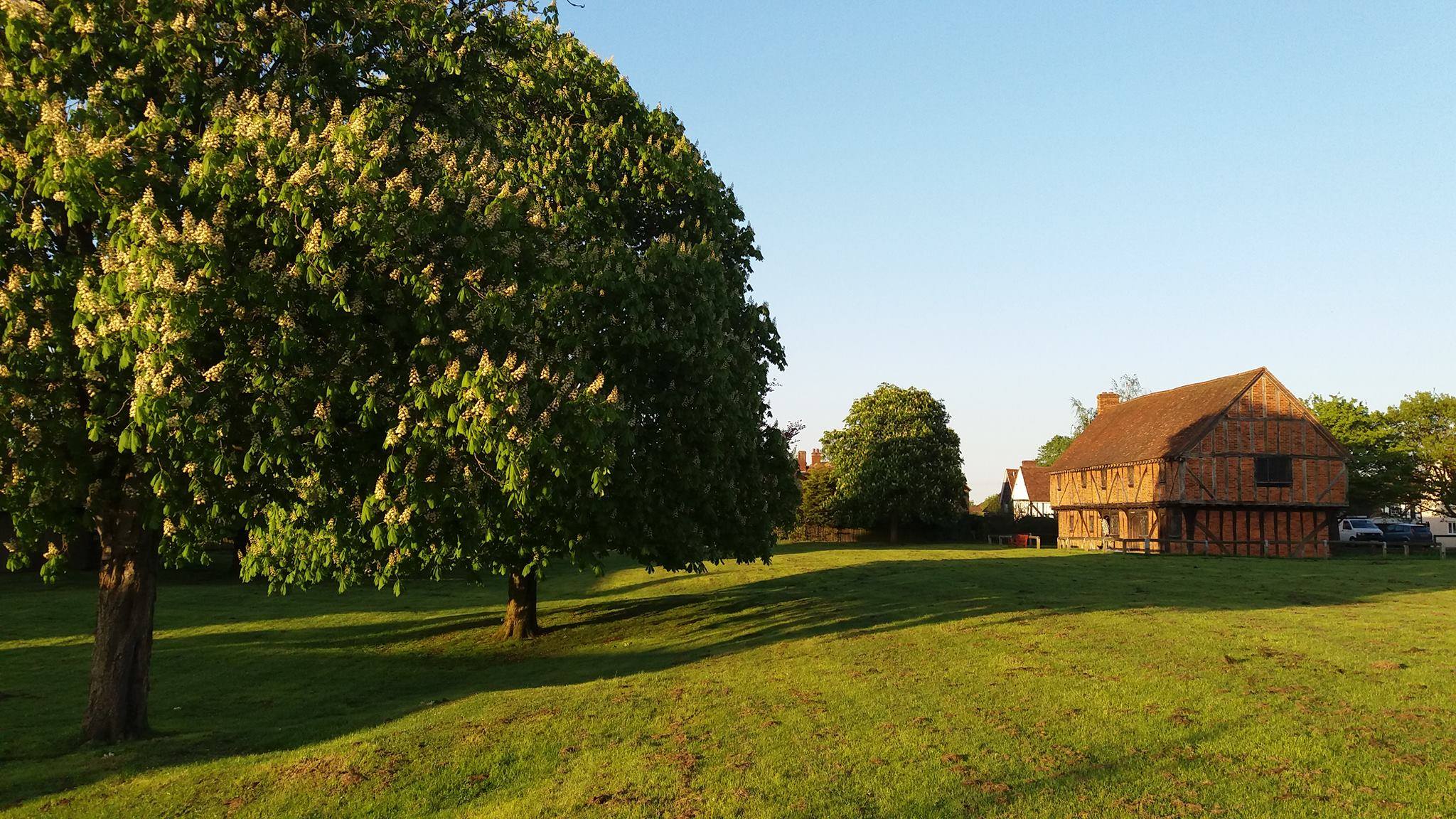 Regulars will recognise Jack from Marisa Jack & Davy, and as one of the hosts of Mill Race Folk. He also plays in rock band Wolf People. 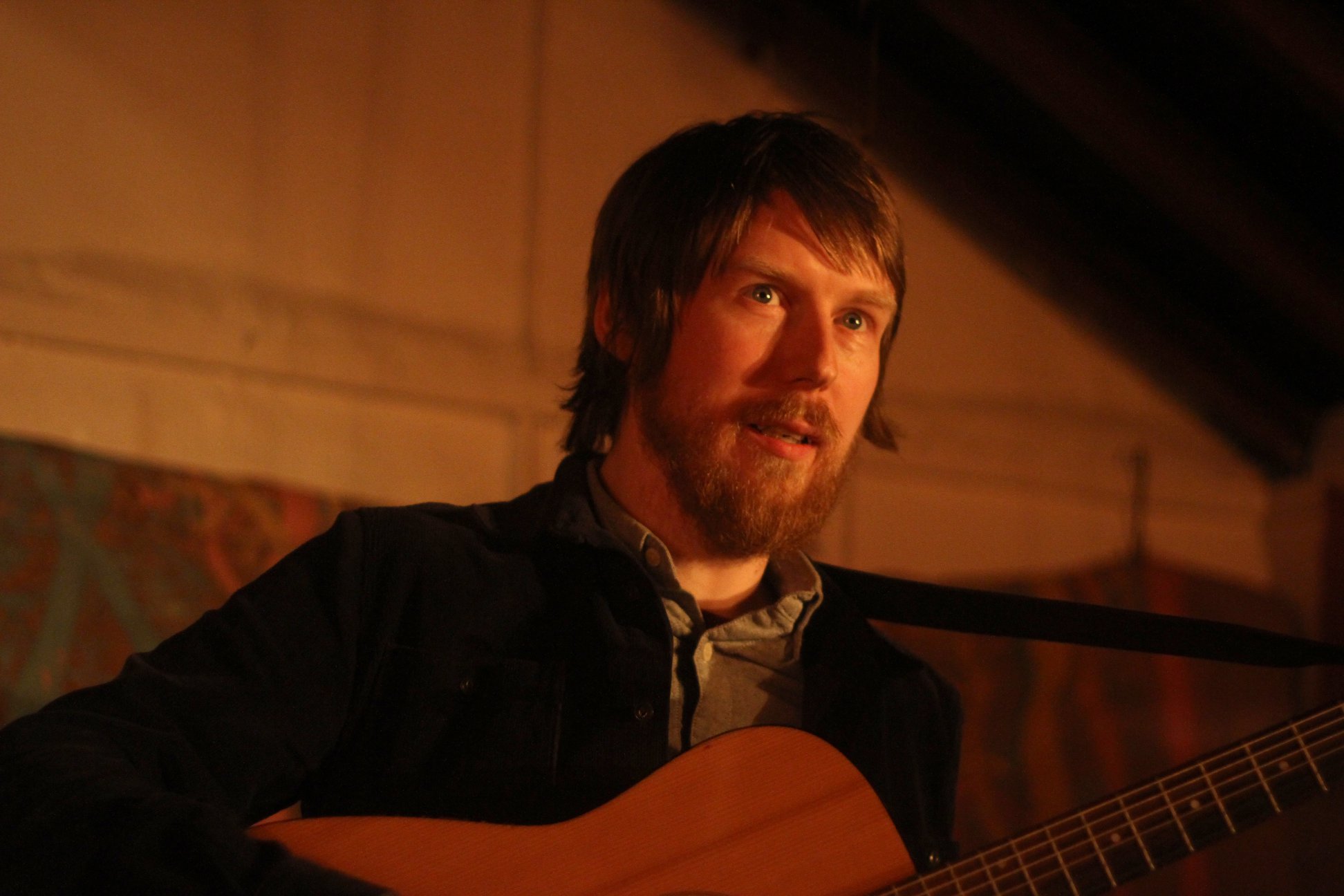 Said fellow Mill Race Folk founder, Marisa: “Jack has been playing folk songs forever and is always searching out songs with Bedfordshire connections such is his love of the place.  Although he won’t say so he is an awesome guitar player, very much in line with the English fingerpickers of the 60’s such as Bert Jansch, Martin Carthy, Richard Thompson and Nic Jones. And he sings good too