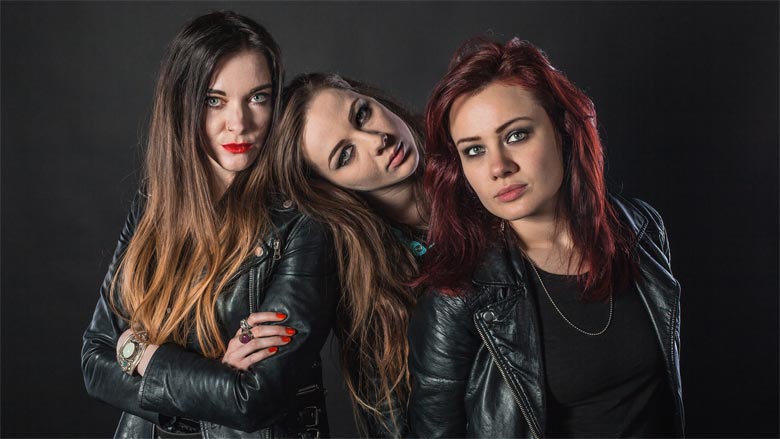 Roll up, roll up, lots of live music this month at Esquires.

Whilst today’s popular music world seems to be based around the idea of “style over substance”, Scottish hard rock trio, The Amorettes, have a very simple plan; taking over the world, one show at a time.

No fuss. No gimmicks. Just good, old-fashioned hard work, and great songs. Anyone who’s ever experienced an Amorettes live show can easily testify to the buzz of expectation that kicks in as soon the lights go down, and the intro rolls. Never has the Slade track, We’ll Bring the House Down been so prophetic in its meaning. The roar from the crowd builds expectation from the very start, and the energy and intensity doesn’t let up until we reach the end together.

Witness the audience sing-a-long during the anthemic set closer, Hot And Heavy, a track always pre-empted by vocalist/guitarist, Gill Montgomery asking the sweat soaked audience, “Is Everybody Hot? Do You Like It HEAVYYY?”

It’s not just all down to Montgomery though, Drummer Hannah McKay, who is considered to be one of the best young drummers on the music scene today, uses her full kit to deliver knock-out blows to each and every member of the audience. Try and hide as much as you like, there is no escape from her drumming fury. Likewise, bass player Heather McKay is a sight to behold on stage, banging out her rock-solid rhythms whilst prowling the stage like a tiger, her long hair flailing in the lights as her head does not stop moving even for a second.

Having what is arguably the tightest rhythm section on today’s rock scene behind her allows Montgomery to showcase her powerful vocals whilst also tearing off riff after riff, and solo after solo with ease.

Relentless touring across the UK and Europe has turned The Amorettes into a lean, mean, Rock and Roll machine, leading them to be described as “Like Airbourne fronted by Joan Jett”. Reviews for both live shows, and the albums, only reinforce the fact that The Amorettes star is still very much in ascendance, and, as long as there are stages to play, and records to make, there is no sign of this “Female Motorhead” attempting to take the easy road to the top.

Astroid Boys are one of the most exciting new artists in the UK today, the band have a DIY ethos rooted in the punk and hardcore scene, mixed with the raw, narrative approach of grime culture – their sound fuses together multiple perspectives, channelling their aggressions and woes into a platform for creative expression and escapism. 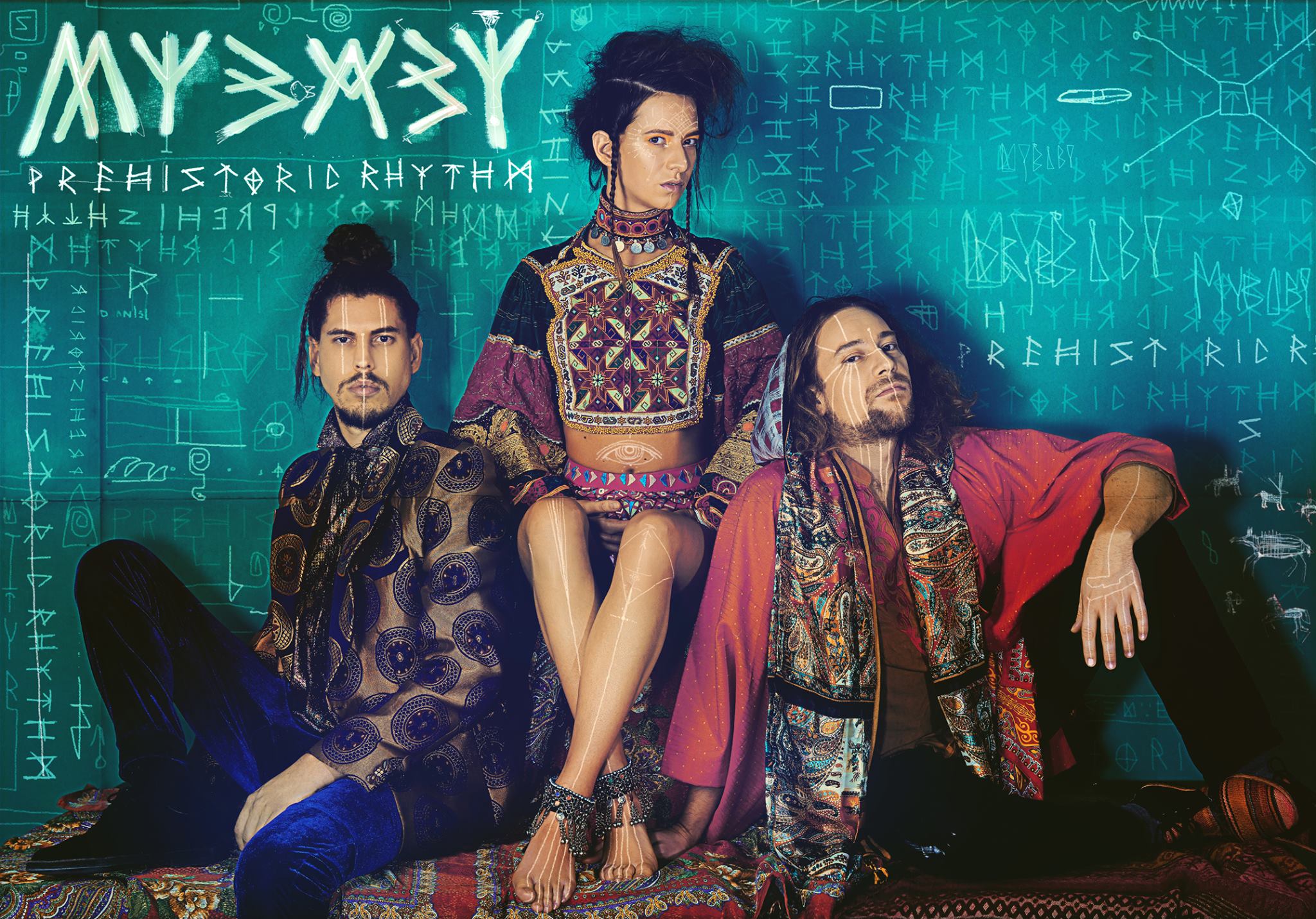 The wonderful MY BABY return to Esquires in November, following on from one of the shows of the year back in April 2017.

MY BABY are one of the best live bands you’ll have ever clapped your eyes and ears on, and they graced the main stage at this year’s River Festival line up. However, you can’t beat the MY BABY experience up close and personal.

In these times of turmoil and this busy and ongoing society that we live in, humankind is searching for a new way to go back to their primal awareness. MY BABY takes the audience on a “Shamanic” journey you have never seen before. The combination of light, visuals and music does so much more than just bringing their albums to life, it enchants the audience for the rest of their lives.

Do not miss this show – this band are absolutely mind blowing.