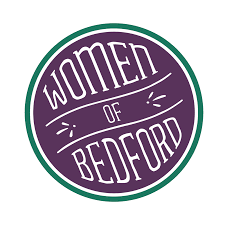 s an important year for women, marking 100 years since the suffrage movement won the right to vote. A high-profile national campaign focuses mainly on our cities, but Bedford is one of the towns leading the way with a year of events and activities to highlight our town’s key role in the movement.

Local group, Women of Bedford, are at the heart of the campaign, working with the Council, The Higgins, Panacea and John Bunyan museums, the Libraries and Archives Services, local schools and other community groups to bring all women together to celebrate this significant anniversary. They have spent the last year working with artists, historians and funding bodies to ensure Bedford’s part in an important historic achievement is finally recognised.

Their keynote event will be the unveiling of a statue of local suffragist, Amy Walmsley, on the Embankment. Group Chair, Rachael Rogan, is excited that Bedford is finally getting the recognition it deserves: “I have always been fascinated with Bedford’s intriguing history – it seems to have been central to so many important events in our country’s past. Our part in the national celebrations will really put the town on the map!” The Women of Bedford group has been crowdfunding to contribute to the cost of the statue. While the Indiegogo campaign ended at the end of January, there are still plenty of ways you can be involved.

The group are calling for women to take part in their ‘protest march’ as part of the River Festival Community Parade in July. 100 women and girls will form a human float, dressed in costumes from the decades between 1918 and 2018, to highlight the anniversary. For more details, email womenofbedford@gmail.com 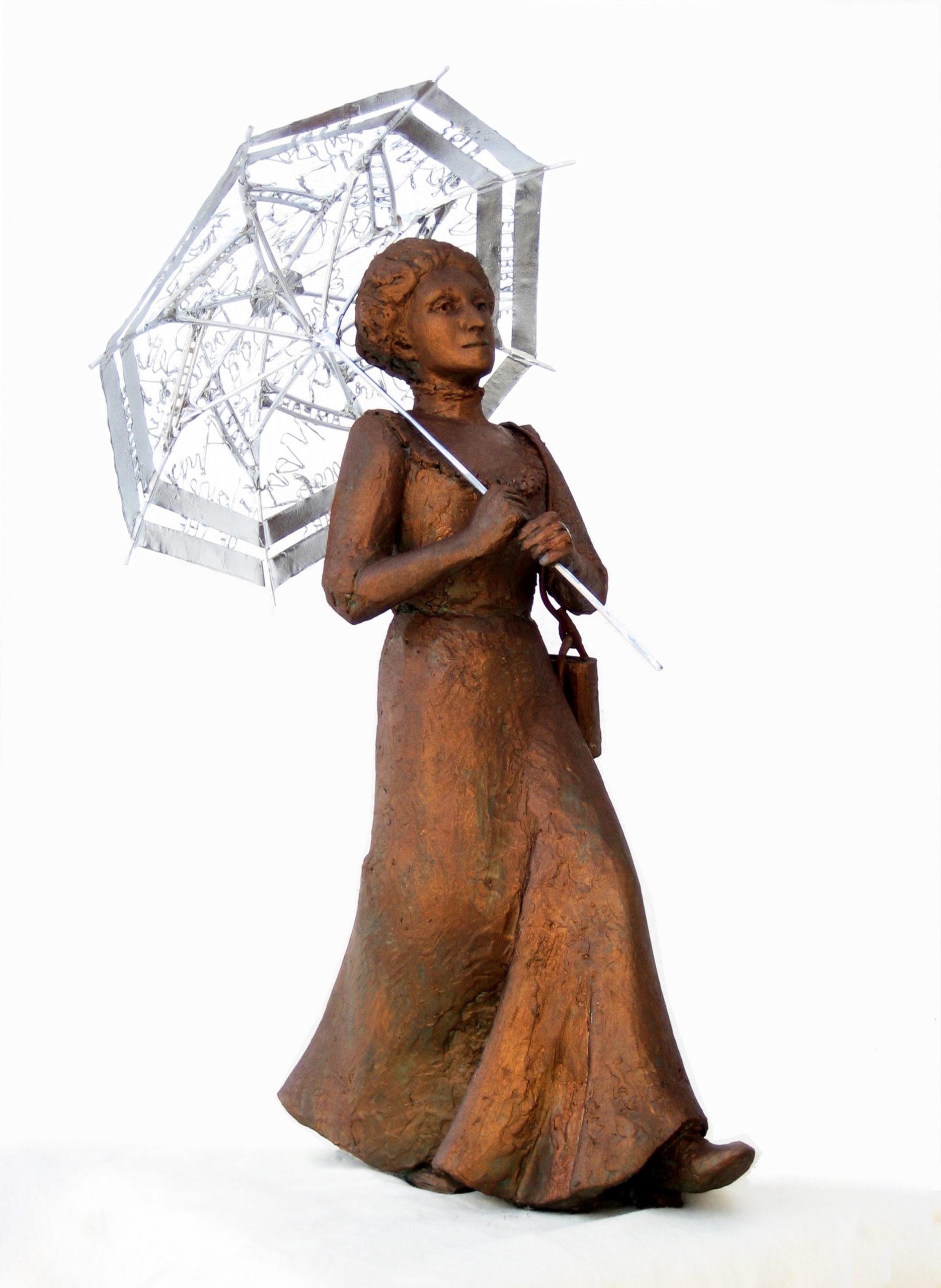