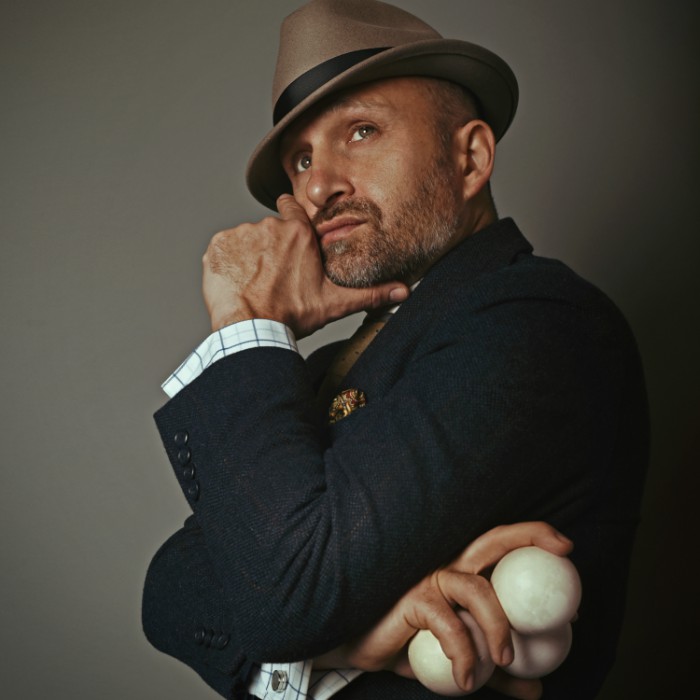 There are over 60 shows at this year’s Bedfringe, so you’re bound to find something that floats your boat. Here are some of our top tips. If you click on the show title, we’ll take you straight to the box office, so you can book tickets RIGHT NOW!!

Mat Ricardo Vs The World

Award-winning cabaret star and the UK’s most successful juggler, Mat Ricardo, had a problem – after a 30-year career as the go-to guy for jaw-dropping dexterity, he’d run out of new tricks. So he did something stupid. He bet everyone in the world that he could learn any trick they could think of. This is a one-man variety show – world-class juggling, magic and illusion, escapology, sleight of hand, knife-throwing, stand-up comedy, feats of strength, demonstrations of dexterity and the only good trick that exists with a fidget spinner.

Following on from his successful appearances on Mock The Week, Live at the Apollo and his nationwide tours Gary is now working on a new tour show. He will be testing a rough and ready big bag of new born jokes. 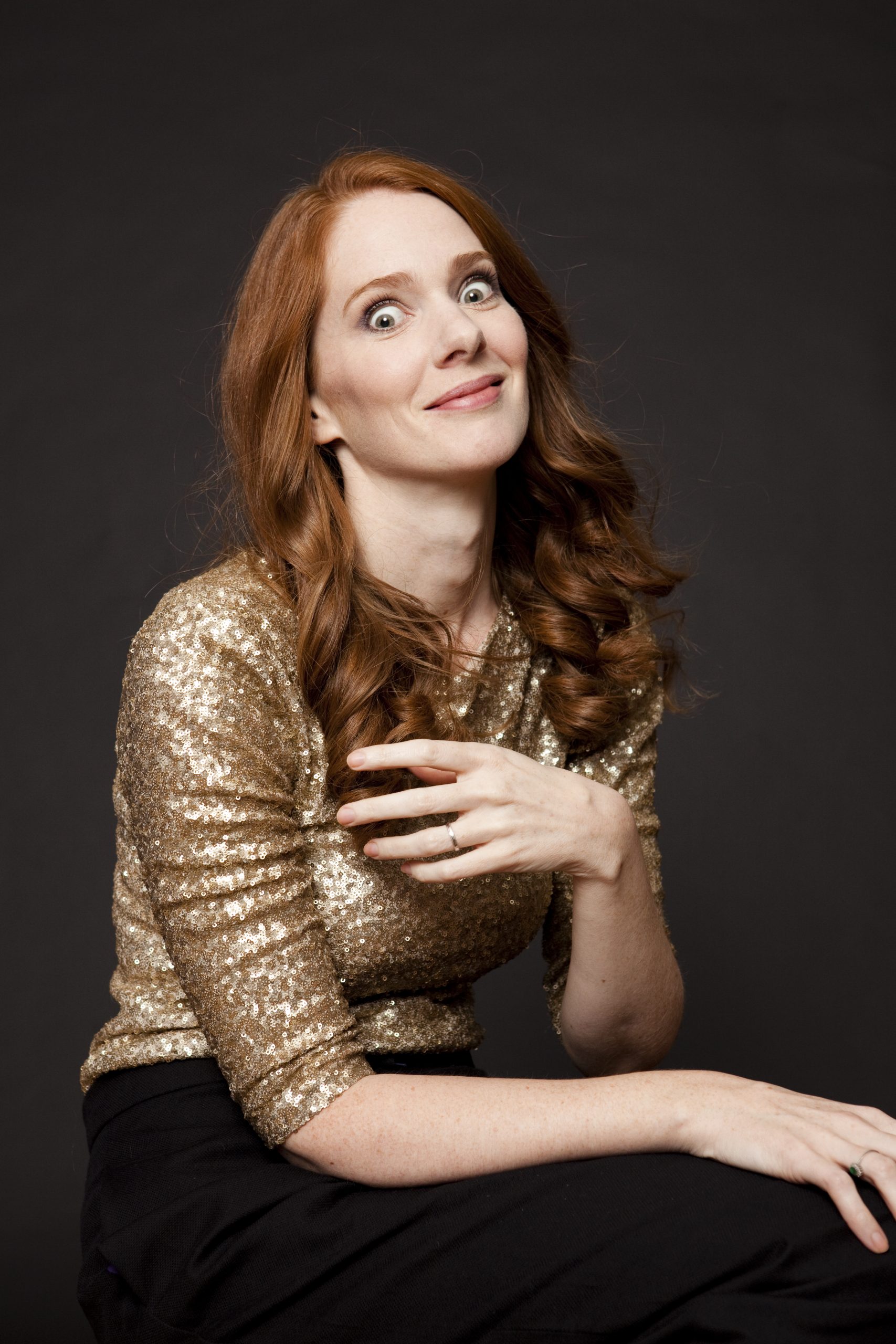 The dancers take on the challenge to exploit the strength of women. Their execution is athletic, strong and powerful, which incorporates weight baring engagements as well as physically risk taking movements. 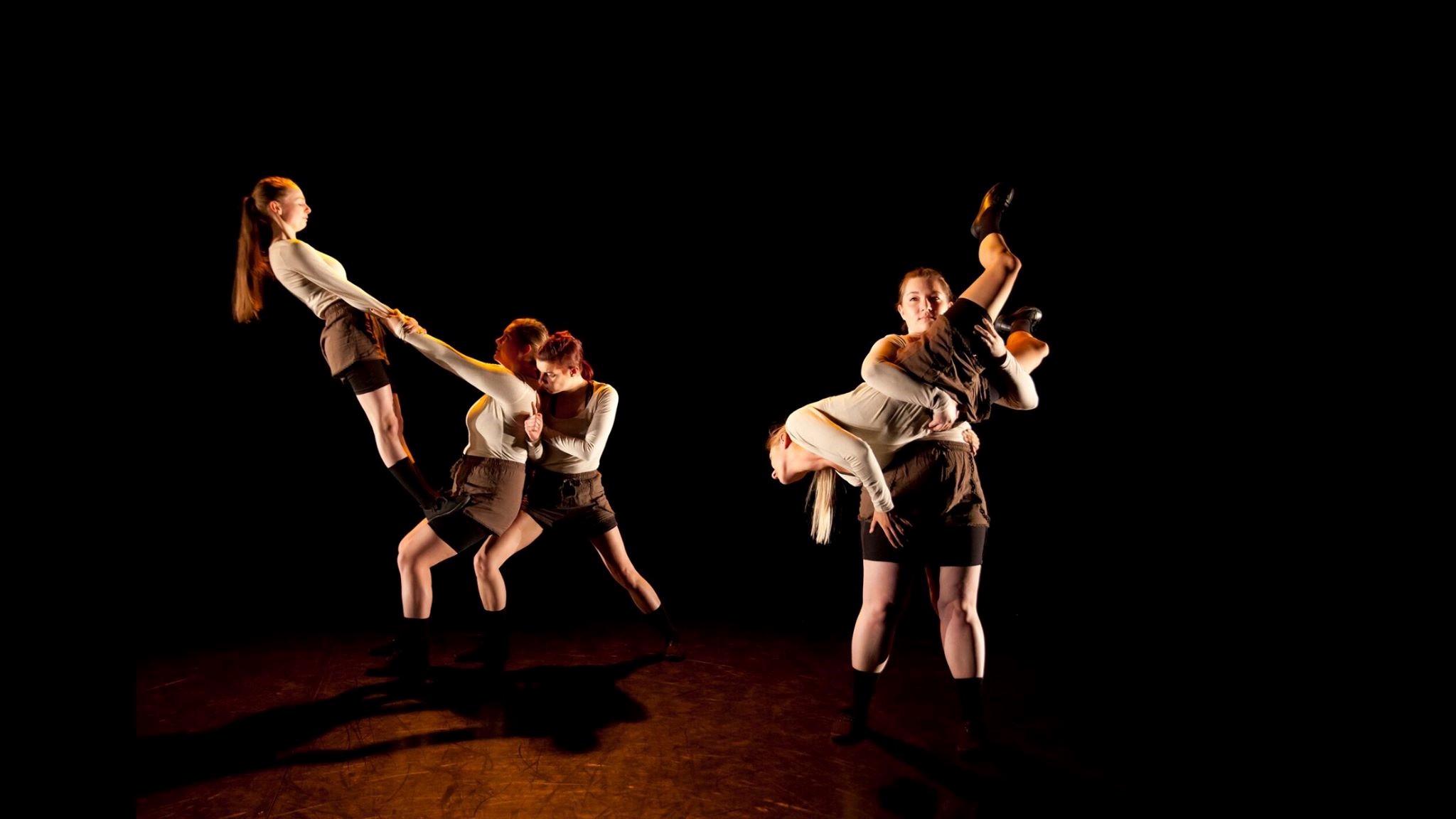 Recommended for all ages

“I went to a funeral the other day. Caught the wreath…“ That’s what came to me, from the mysterious source of the inexplicable. Hear the story of the joke, the painting, and what happened next. 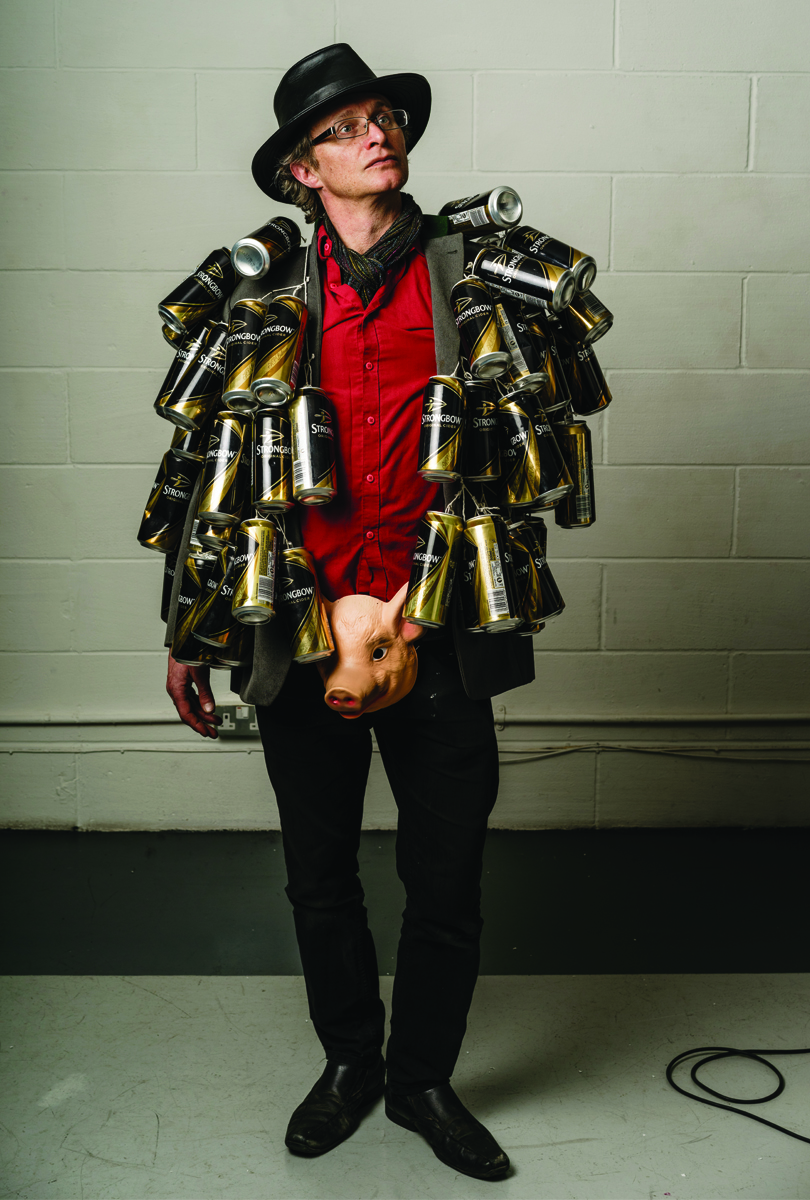 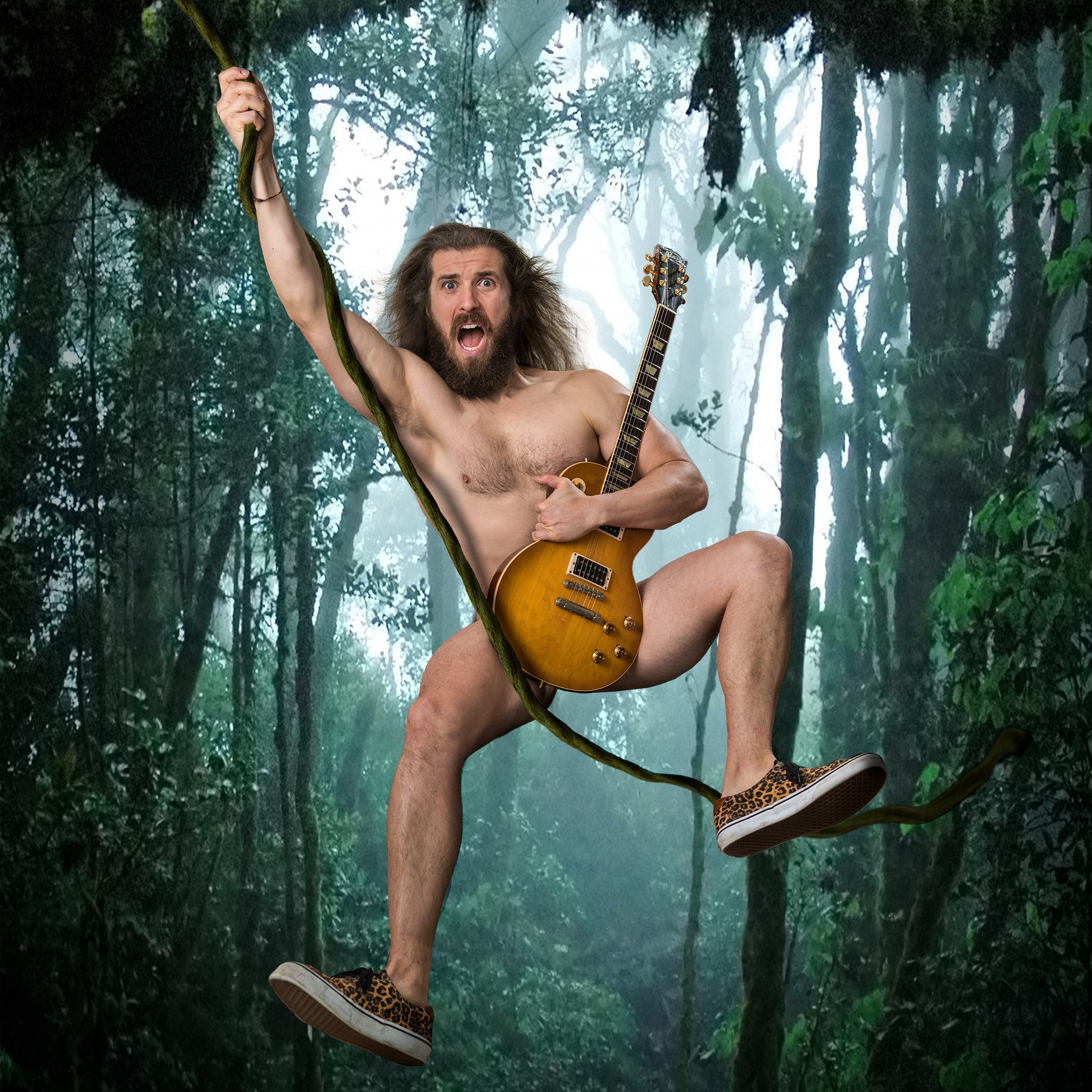 Voted one of the top three New Comedians of 2016: Last Minute Comedy

The host of BBC Radio 4’s Sketchtopia, and BBC1 Question Time & This Week regular, follows up his acclaimed 2017 hit with a brand-new show mixing his trademark “worldly wit and fabulous punchlines” ★★★★ (Fest). 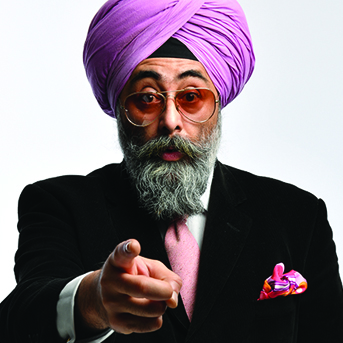 “Something quite special… in between the laughter are stories of genuine power” ★★★★★ (Broadway Baby).

“Imagine rolling the dice 6,000 times.” That’s the central conceit — and probably the most telling line — in Constellations, playwright Nick Payne’s two-character study in ‘what ifs.’ The show, which debuted in London in 2012 starring Oscar-nominated Sally Hawkins and Rafe Spall, then moved to Broadway in 2015, compresses a lifetime of joy, anguish and alternate paths into a fleet. 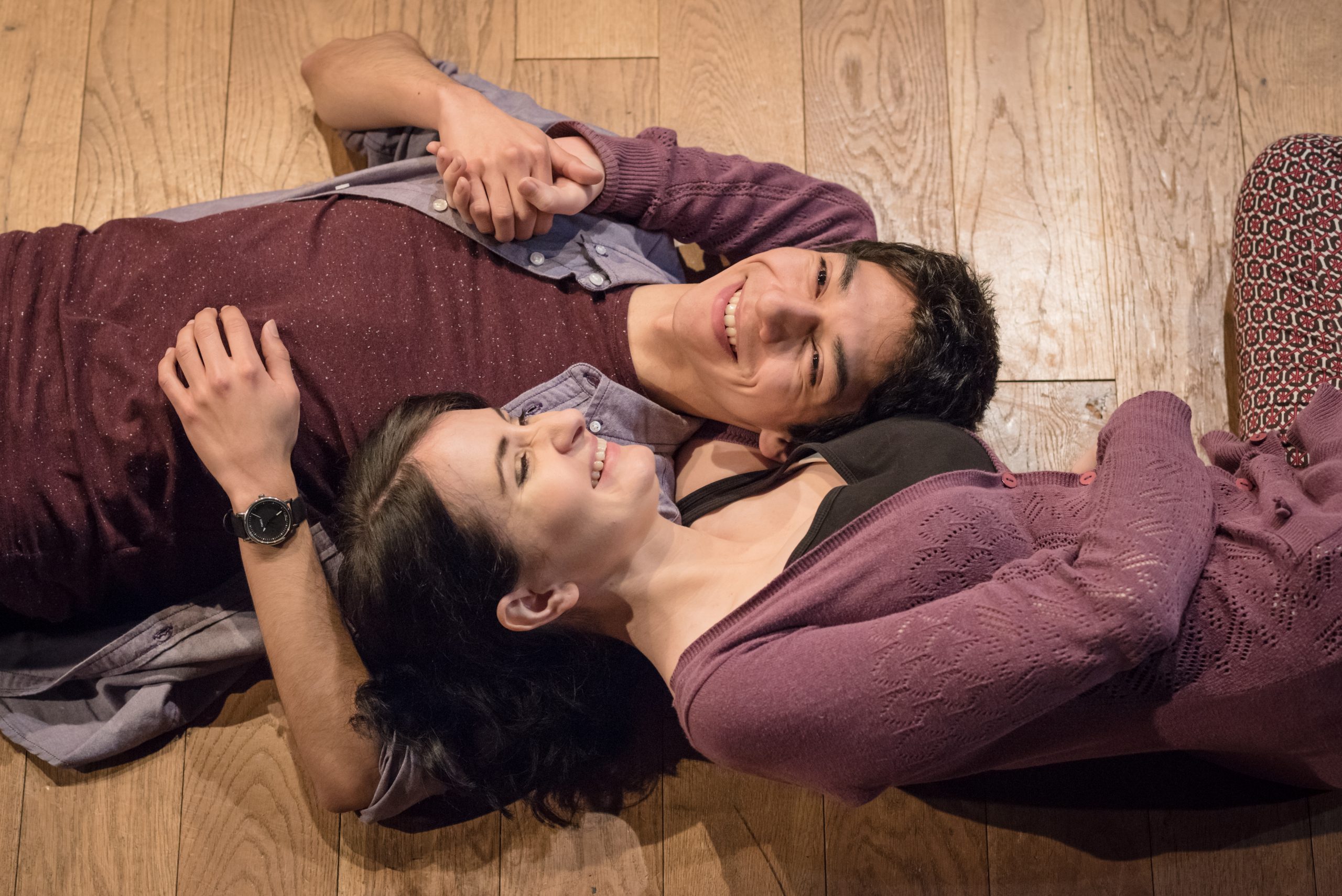 Spinal Tap meets Whose Line is it Anyway?

Jack Left Town is the greatest band the world has ever known. The only problem is, they never existed. Based on audience suggestions, we hear about their childhoods, their lost loves, trashed hotel rooms, run-ins with the law, and how it all inspired their iconic debut album (name TBD).

A charming and silly parody of rockstar lifestyles with a strong absurdity curve and some sweet, sweet air guitar.

THEATRE: We Are Heroes

One year ago Sara and Elizabeth met in Bedford and bonded over a mutual frustration that their acting and performance careers were not as they thought they would be.  We Are Heroes is the story of two women’s attempts to understand the insecurities that stood in the way of achieving a life-long goal, and how forging a new friendship can turn that fate around. 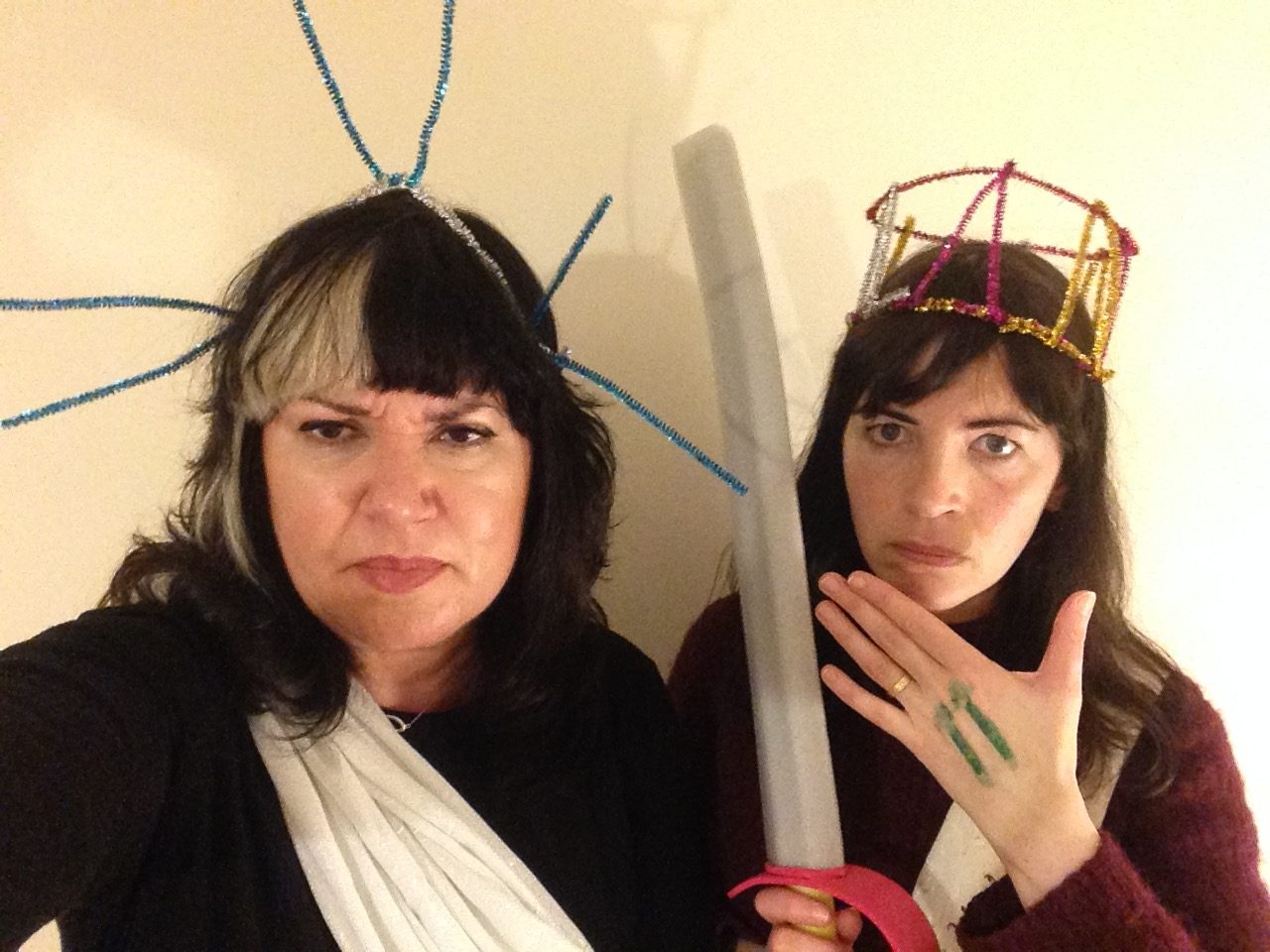 Join Bedford’s newest theatre company as it transforms a chance meeting between two people into an epic quest of self-realisation for an inner hero that can make your dreams come true.

Star of Mash Report, Live at the Apollo, Question Time and his own Radio 4 special. Comedy’s premier right of centre comic is working up a new hour of provocative and playful humour. 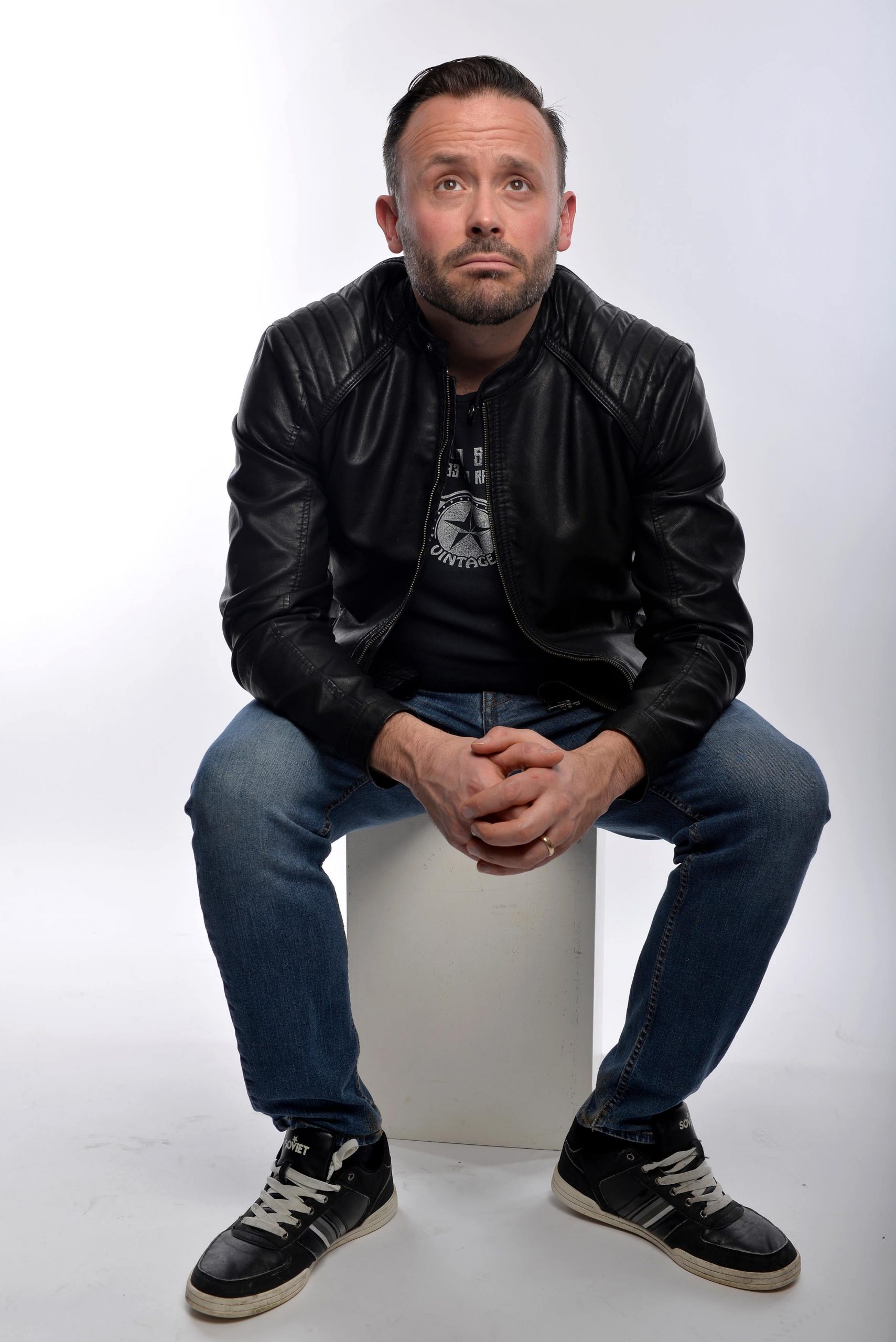 Also written for Have I Got news for you, Frankie Boyle’s New World Order and Channel 4’s alternative Election.

The Best Of Castle Comedy

The Best Of Castle Comedy Special is returning to Bedfringe on July 22nd. Once again three of the biggest comedy stars from the UK comedy circuit will be taking the stage for the ultimate comedy show.

Opening the show is Lucy Porter. She is one of the most loveable comics in the country and a fringe favourite! She starred in the new series of ‘Live at the Apollo’ and has also appeared on ‘QI’, ‘Nevermind the Buzzcocks’, ‘Mock The Week’ and ‘Have I got News for You’. 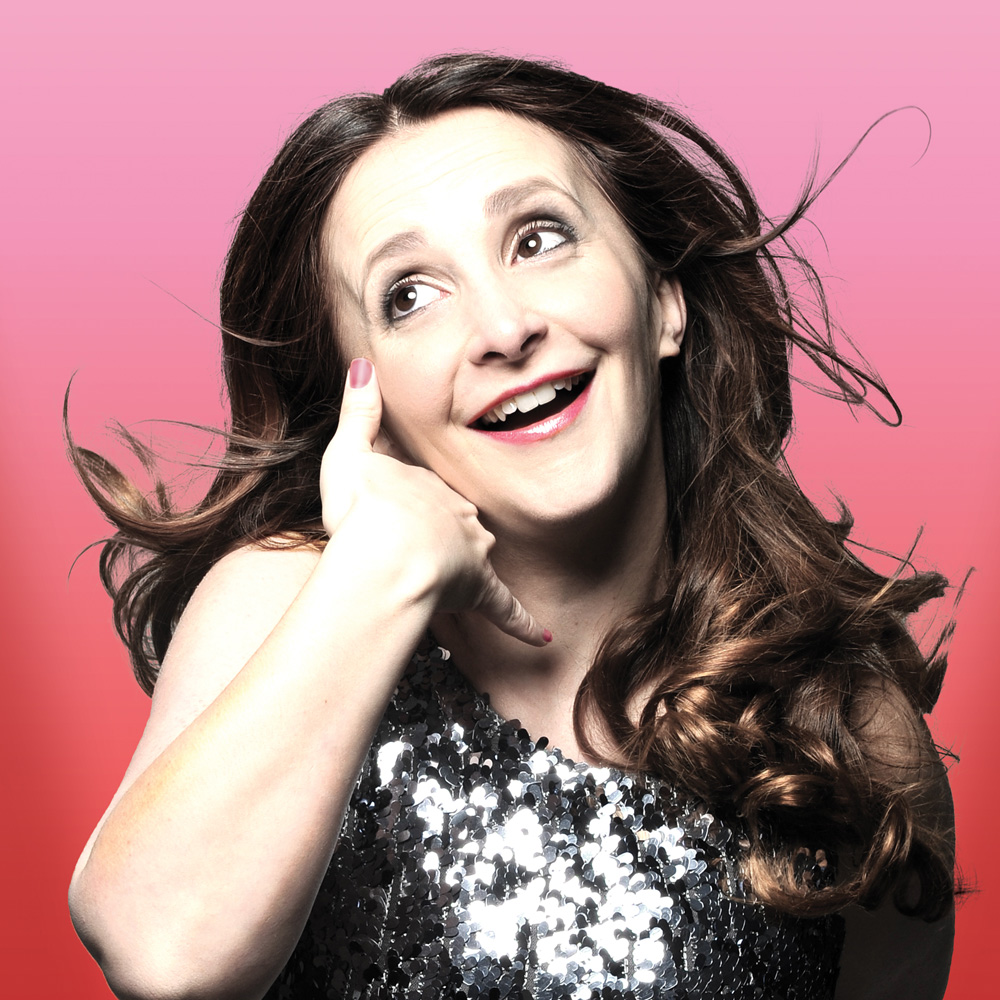 “Porter is one of the most talented comics on the circuit. Brilliantly crafted jokes. This is get happy comedy at its very best.”★★★★★ Time Out

Next up is Marcel Lucont. He is a flâneur, raconteur, bon-viveur, and easily the greatest UK-based French comedian around! He has appeared on ‘The John Bishop Show’, ‘Live at The Electric’, Sky Atlantic’s ‘Set List’ and ‘Russell Howard’s Good News’.

The Raymond and Mr Timpkins Revue will close the show. They are without a doubt the maddest, silliest, stupidest, cleverest, strangest and the funniest double act of comedians on the circuit. Likened to Morecambe and Wise and the Two Ronnies, they count David Walliams amongst their legion of fans. Guaranteed to bring the house down.

“A mad, anarchic triumph of stupidity over style. Not to be missed” The Guardian

MUSIC: John Garden: What Are You Doing Out Without Annette?

£Pay What You Want

John has over 20 years’ experience working in the music industry at all levels, both live and in the studio. He is currently on tour with Alison Moyet as musical director, keyboard and guitar player. John co-wrote The Rarest Birds and Reassuring Pinches from Alison’s latest album, Other. 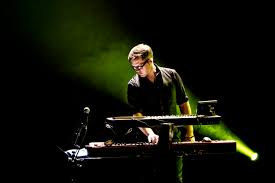 From 2004-2010 John was musical director and keyboard player for Scissor Sisters, covering three world tours. He also toured with Marina and the Diamonds for her 2012 world tour. John co-wrote the score for Tales of the City the Musical (based on the books of the same name by Armistead Maupin), which premiered at the American Conservatory Theatre, San Francisco, in 2011.

Note: This is a non-ticketed event (Pay What You Want)

The Favourite Aunties are women of advancing years who play an eclectic mixture of predominantly acoustic music. The Sex Pistols, Ed Sheeran, Daft Punk, First Aid Kit and Prince are among artists whom the trio have ‘auntified.’

Note: This is a non-ticketed event (Pay What You Want)