Theatre Highlights from The Bedford Clanger 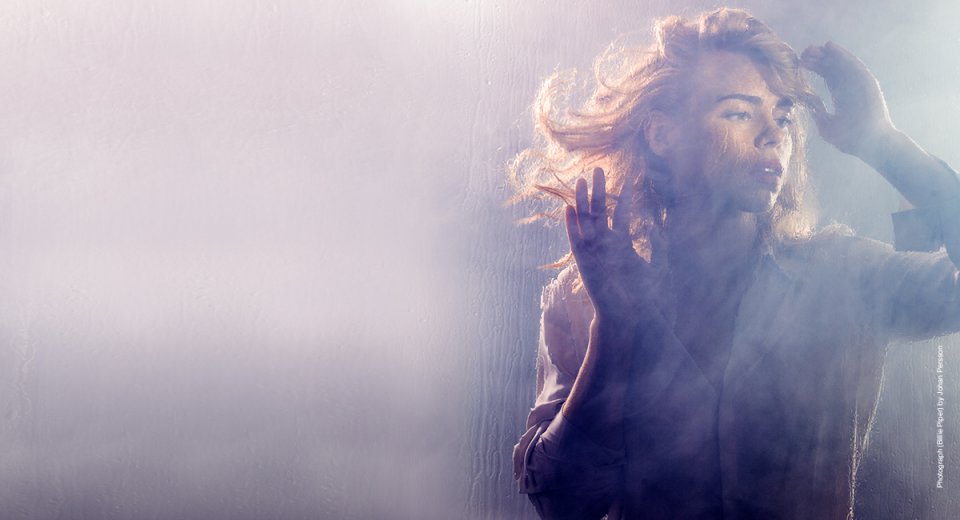 The Quarry Theatre at St Lukes

NT Live: Yerma
Thursday 31st August at 7pm Tickets: £14.50/£12.50 concessions
Billie Piper returns in her Evening Standard Best Actress award-winning role as a young woman driven to the unthinkable by her desperate desire to have a child. The unmissable theatre phenomenon sold out at the Young Vic and critics call it ‘an extraordinary theatrical triumph’ (The Times) and ‘stunning, searing, unmissable’ (Mail on Sunday). Set in contemporary London, Piper’s portrayal of a woman in her thirties desperate to conceive builds with elemental force to a staggering, shocking, climax.
Tickets available from: quarrytheatre.org.uk 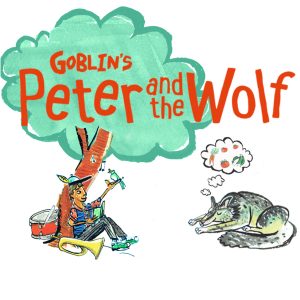 Goblin presents:
Peter And The Wolf
Sunday 3rd September at 2pm Tickets £10/concessions £8.50
Join Peter on a hilarious adventure through fields and forest as he discovers new sounds and noises. Featuring animal antics of singing birds, waddling ducks, sneaky cats and a rocking wolf. With new music lovingly inspired by Pokofiev’s classic, this is Peter and the Wolf as you’ve never seen it before. Goblin’s Peter and the Wolf features amazing music created live with a variety of instruments and objects, including real musical vegetables. Combined with imaginative puppetry and physical comedy, the show will have children aged 4+ jumping for joy!
Tickets available from theplacetheatre.org.uk or 01234 354321

Polari Literary Salon
Sunday 17th September at 7.30pm Tickets £12/concessions £10
London’s award-winning LGBT literary salon, Polari, is coming to Bedford. Now in its tenth year, Polari has been show-casing the best in established and emerging LGBT literary latent at London’s Southbank Centre since 2007. This event is curated and hosted by author Paul Burston with a mixture of visiting and local guest performers.
Tickets available from theplacetheatre.org.uk or 01234 354321

n Theatre Company presents:
The Diaries of Adam and Eve
12 – 16 September at 7.30pm Tickets £10 and £6 concessions £8
Relationships: whose idea was that? One of you wants to get things done, the other wasnts to chill out in the garden. One of you wants a minute’s peace, the other wants to talk (and talk and talk). One of you knows that eating the apple is wrong, but the other is going to eat it anyway. In this witty and modern adaptation of Mark Twain’s affectionate satire, Adam and Eve confront their many differenecs whether they’re creating language, inventing fire, taming nature or discovering love and death. Tempted?
Tickets available from theplacetheatre.org.uk or 01234 354321

Open air fun for all the family!
The highly entertaining Immersion Theatre will be performing one of the most delightful of Kenneth Graham’s tales, The Wind in the Willows.
Join the boat-loving Ratty, the sensible yet curious Mole, wise old Badger and the fantastically irrepressible Toad as they embark on the adventure of a lifetime culminating in a colourful battle with the sly weasel to save Toad Hall! Eye-catching costumes, toe-tapping music and larger than life characters promise to capture the imagination of the youngest of audience members whilst the sheer nostalgic charm of this beloved story is guaranteed to take older generations on a glorious trip down the riverbank onto memory lane. The perfect summer treat for all the family, set in the glorious surroundings of Bedford Park.
Tickets and more info at: pavilion.attheparkbedford.co.uk/events/