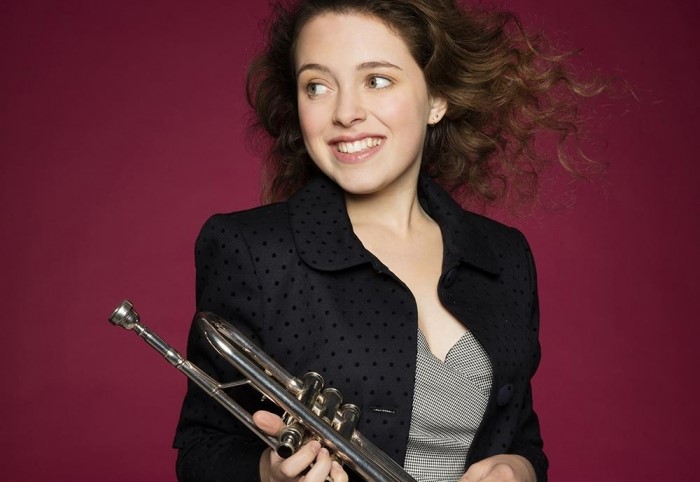 Lots of lovely live music – of all genres – throughout the festive season and into the New Year. From Hot Chip to young guns, folk to opera, there is something for everyone. Merry Christmas and happy New Year, music lovers!

Blender back for Xmas Special
The Friday Night Blender, hosted by The Reformers, returns to Esquires on Friday 22nd December for its final instalment of the year. Their annual Xmas knees up features the slick ska sound of headliners The Pride.  The rocksteady, ska and reggae band, formed out of the ashes of party favourites the Ska Masters, delivered a set of classics to packed shows throughout 2017. New kids on the block, Sarpa Salpa, are a four-piece indie outfit making a name for themselves and have just released their debut single She Never Lies, available on Spotify. The Reformers will get the evening going from 9pm with their punky Ska’n’B noise, featuring new drummer Yann Maunot, all the way from Toulouse, France. Bonjour, Yann!  The Roll Your Own Records crew will be hand, spinning some ‘nice’ Christmas tunes. Free entry too!

Mill Race Folk Presents: The Foxglove Trio
Sat 20th Jan 2018 Tickets £10 Doors 7:30pm
Bromham Mill and Gallery Bridge End Bromham MK43 8LP
The Foxglove Trio seek out lesser-known traditional and contemporary folk songs and, with care and creativity, transform them into moments of breathtaking beauty. This folk group keep their audiences entertained by not only singing in both English and Welsh but by adding tight vocal harmonies, guitar, whistle, bodhran and cello to enrich the band’s sound. The Foxglove Trio’s intriguing repertoire and imaginative arrangements are presented with an infectious energy and an effortless charm. Their passionate performances will captivate you and take you on a journey from subtly political contemporary songs to jaunty Yorkshire tales and soulful Welsh laments. All within the intimate surroundings of Bromham Mill.

Paavo Järvi conducts a programme exploring the stunning musical landscapes of Czech composer Antonin Dvořák. From the exuberant opening bars of Dvořák’s Carnival overture to the heroic conclusion of his Seventh Symphony declared ‘fit to shake the world’ by Dvořák himself, experience the unbuckled joy of this supremely life-affirming music. In between the works of Dvořák, young trumpet virtuoso Lucienne Renaudin Vary performs a classical masterpiece with a particularly gorgeous, soulful slow movement: Hummel’s Trumpet concerto.

A ‘Fantastic’ new show featuring the best of George, Andrew, Pepsi and Shirlie with sensational vocals, choreography, costumes and an awesome live band.

Can it really be 37 years since George Michael and Andrew Ridgeley formed one of the most enduring pop groups of the 80s? In four short years (and in very short shorts) WHAM! sold more than 28 million records, topping the charts with three albums, four number one singles and eleven top ten hits. Their impact and influence cannot be over emphasised. The Best of WHAM! Show includes all those hits, a few B side favourites and a couple of early George Michael bonus songs.
bedfordcornexchange.co.uk 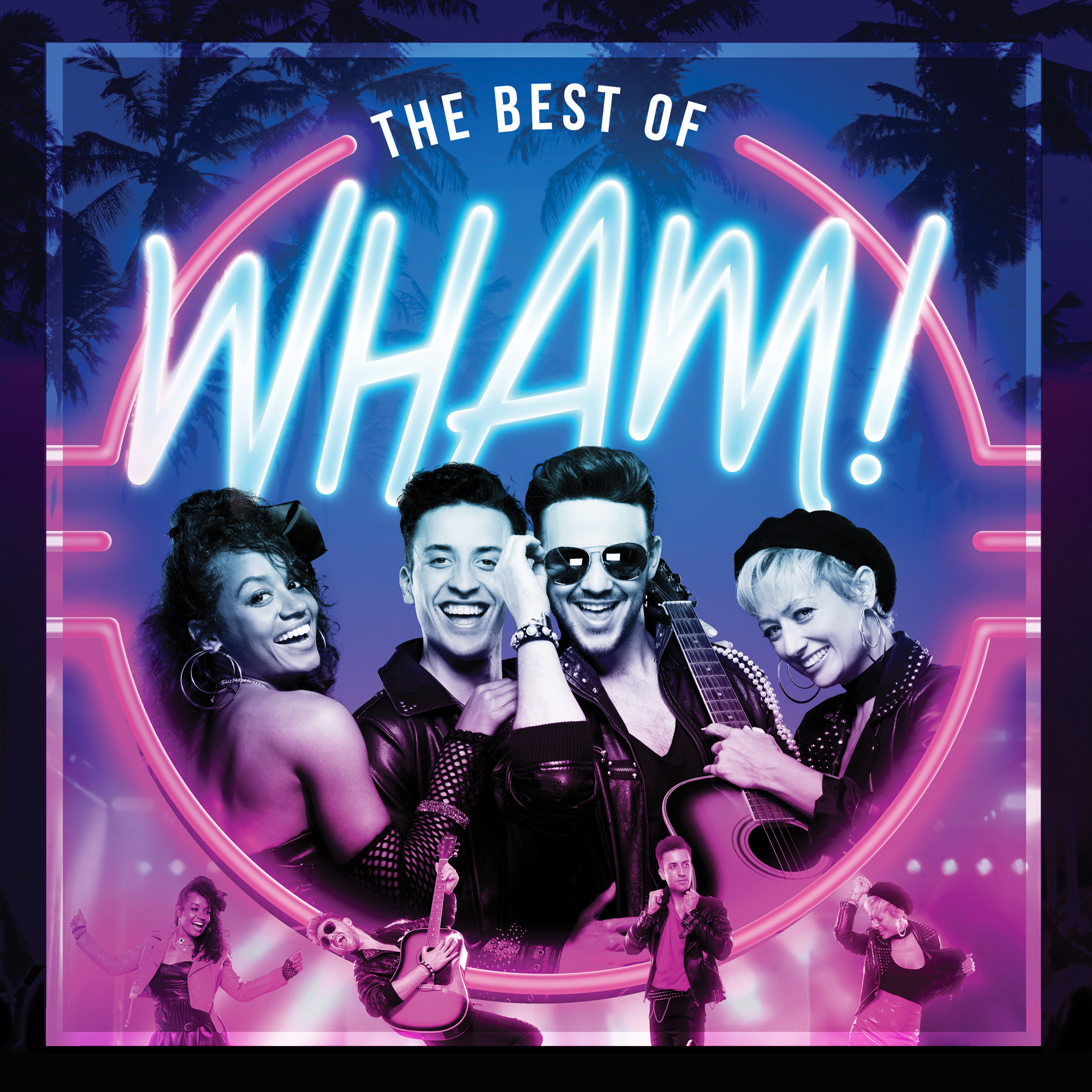 Independent Venue Week is a seven day celebration of small music venues around the UK and a nod to the people that own, run and work in them, week in, week out. Here in Bedford we happen to have one of the finest grassroots venues in the UK right on our doorstep, with Esquires offering a smorgasbord of entertainment across many genres every week.

These smaller venues are the lifeblood of the industry and give artists their first experience of playing live in front of an audience and for fans, somewhere to get up close to artists that one day, may well be playing stadiums and festival main stages. Independent Venue Week brings together these venues to create a nationwide series of gigs at the end of January as a celebration of their importance.

This year the Esquires team have put together their strongest ever IVW line up and you are all invited! In the last few years alone, Esquires has hosted bands like Royal Blood, Wolf Alice (twice!), Pete Doherty, George Ezra, Blossoms and Catfish & The Bottlemen to name a few, which is a true testament to the booking policy at the venue. So, we implore you to go and take a chance on a gig, even if it’s just once a month.  You may just find your new favourite artist.

On Tuesday 30th January John Bramwell from I AM KLOOT headlines. Wednesday 31st is the weekly ‘Jam Night’, just roll up, plug in and play, or enjoy some of the best local musicians for free. The venue welcomes simply the biggest ‘local lads done good’ on Thursday 1st February but at time of print we were not allowed to announce who it is! Friday 2nd, hotly tipped INHEAVEN return to the main stage and Sunday is the weekly free entry Blues sessions in the bar, but another band on the tastemakers lips, DEAD! headline the main stage too! Saturday is still in the planning stages, but the venue have promised it’s going to be good.  Keep an eye on their social media and tickets for all shows can be picked up from Seetickets, Slide Record Shop or over at www.bedfordesquires.co.uk 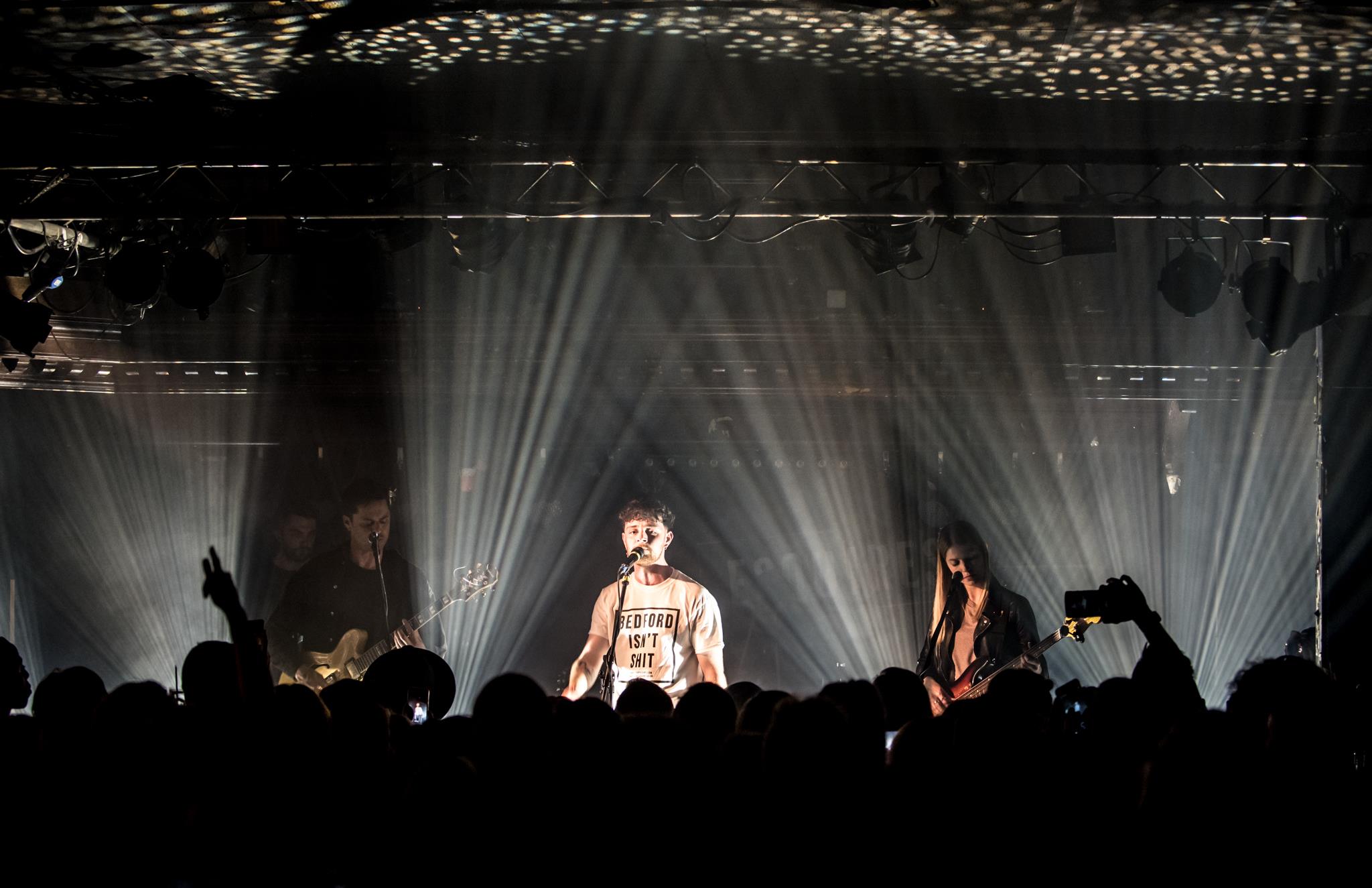 Previous articleThe Clanger Guide to What's On
Next articleAnother month, another flurry of new shop openings in Bedford…