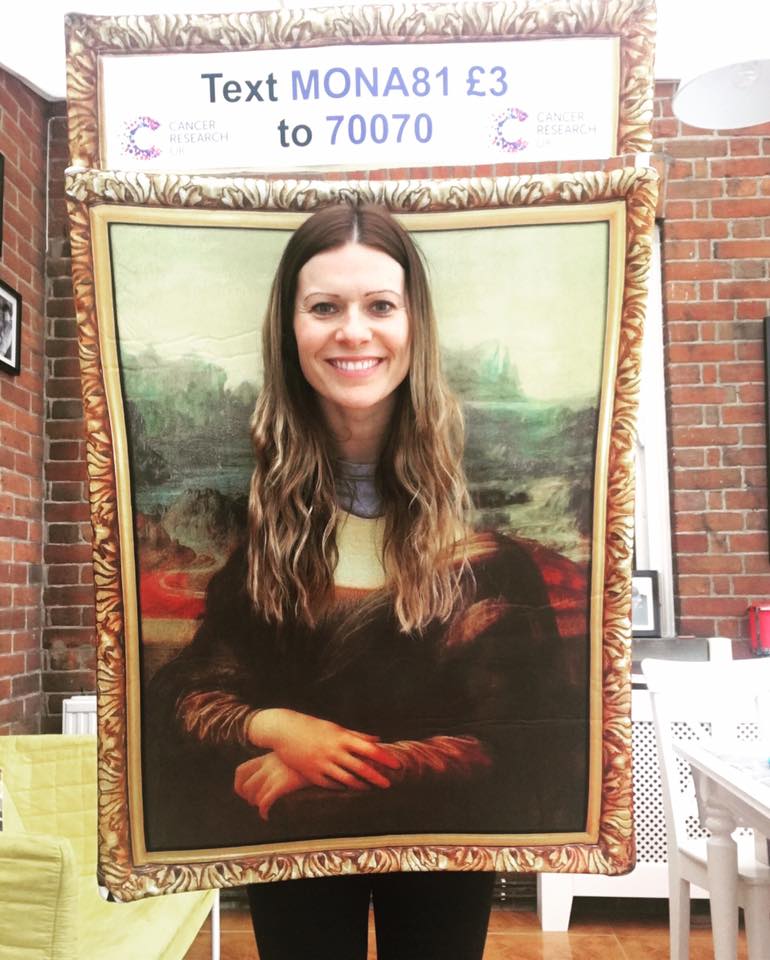 As (very) amateur runners, Team Clanger takes its collective hat off to anyone who is able to run 26.2 miles to complete a marathon.  Therefore, we wanted to give a shout out to the beautiful Bedfordians who are pulling on their running shoes and pushing their bodies to the limits this month in the name of charideeee.

Regular readers may remember Marathon Mona (aka Gemma Kirkham) who completed the 2015 London Marathon dressed as the Mona Lisa (as you do). This month, Gemma is once again donning Mona and taking part in the London AND Paris marathons, both in aid of Cancer Research UK.  You can do it, Gemma! Sponsor Gemma here.

Jane Ventisei turns 50 this year and is running for Kidney Research UK.  Her daughter Hannah (who turns 21 two days before the marathon) is running for the NSPCC.  They both normally run 10km, but are up for the challenge. Happy big birthdays, ladies! Sponsor Jane here. Sponsor Hannah here.

Adrian Spurrell is running for MKSnap.org

Ben Woodfine, of Bedford Library (and the Bear and Esquires!) is running for St John Ambulance. Sponsor Ben here. 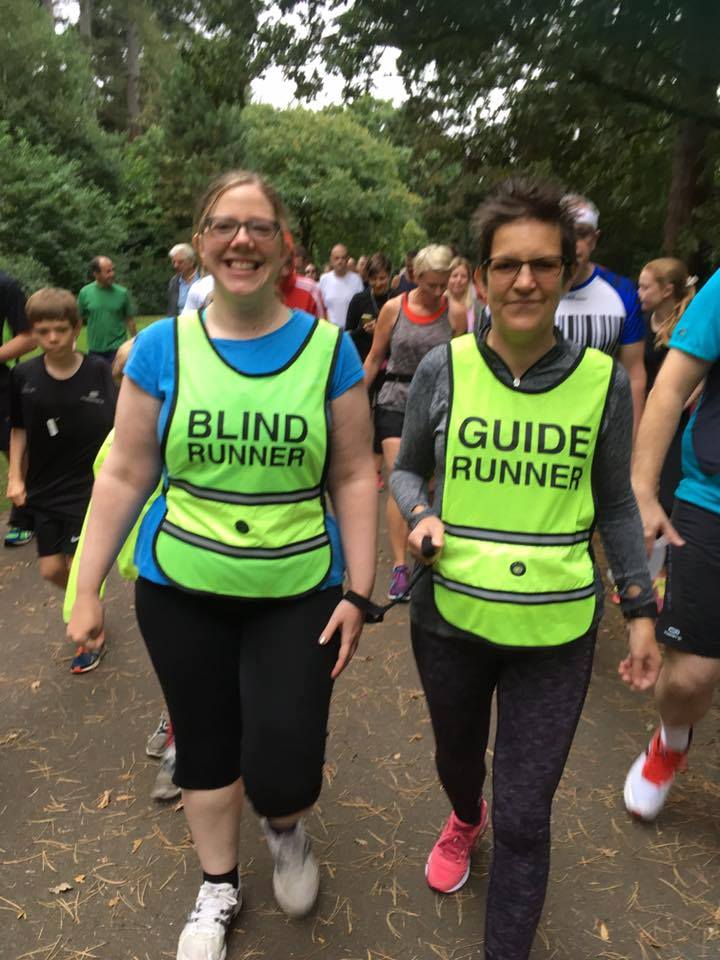 Emma McCrossan has been registered blind since 2008 and her life has been changed by her two guide dogs. This year, with the help of her friend Jenny Wilson, Emma is running the London Marathon in aid of Guide Dogs for the Blind. Sponsor Emma here.

Carrie Fox is running for Bedford Hospitals Charity. Find our more about the charity & to donate here.

Tracey Gentle is running for The Huntingtons Disease Association. 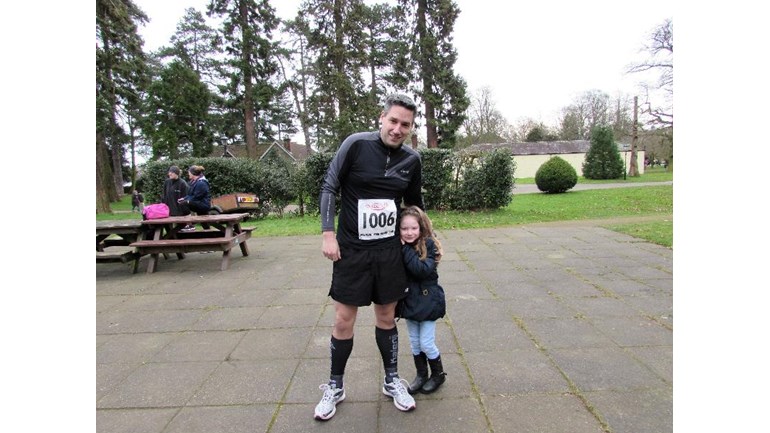 Rob ‘not all superheroes wear capes’ Dean is running in memory of his father for Macmillan Cancer Support. Sponsor Rob here.

Sarah Mason is running for Parkinson’s UK, following in the footsteps of her little sister, who ran the London Marathon last year. You can sponsor Sarah here.

Becky Dawson was determined to do a marathon when she turned 40, so 2017 is the year! Despite feeling very nervous, she’s running the Brighton Marathon for One Step at a TIME raising funds for street children in Uganda. More info about One Step at a TIME here. 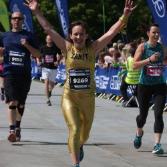 Janet Lehain, dressed head-to-toe in gold, will be running the Brighton Marathon in aid of MIND. Go for it, Janet!