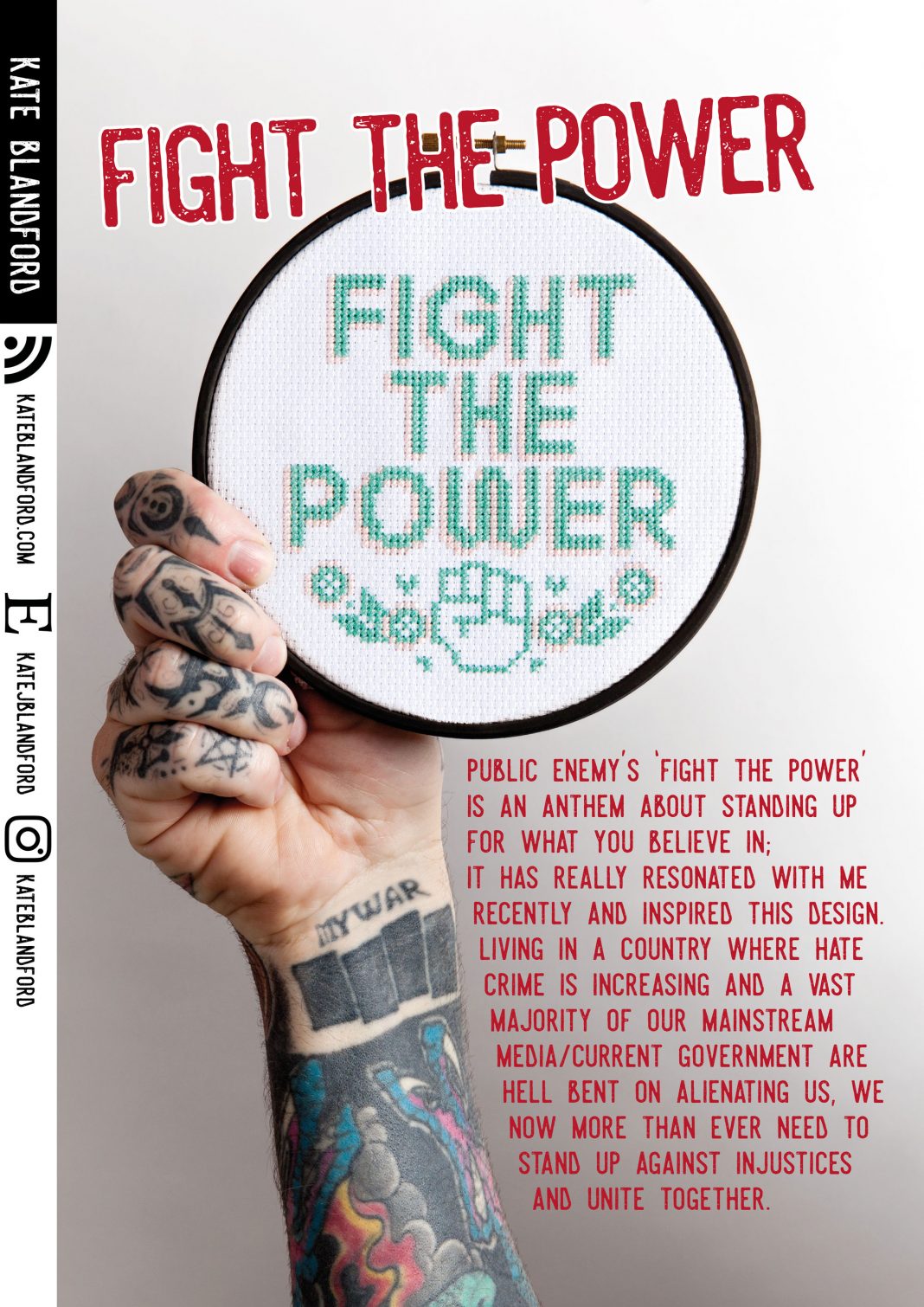 This year, Clanger fave and local legend, Jamie – Mr X Stitch – Chalmers launched his very own magazine; a modern take on the art of embroidery.   “I’ve been Mr X Stitch for the best part of a decade and in that time I’ve been doing my bit to change the way people think about embroidery and needlecraft,” said Jamie.  “All the while I’d had a day job for a charity, but at the start of 2017 I was offered redundancy from my role and this prompted me to launch a Kickstarter campaign to see if I could publish a cross stitch magazine of my own, one that reflected my attitude towards this needlecraft that I love so much.”  Jamie’s crowdfunding campaign was a huge success, hitting its £6000 goal in four days and going on to raise just under £14000.  And so XStitch was born!

XStitch is a cross stitch magazine for a modern world. A quarterly publication, each issue is themed and Jamie has asked the best cross stitch and needlepoint to respond to the theme in their own creative ways. The result is an eclectic mix of modern designs that’s truly unlike any other cross stitch magazine out there. “We also have articles, interviews, produce reviews, tips and techniques and each issue has a collaborative Spotify playlist so people can listen while they stitch to songs chosen by our contributors. The magazine is design led and thanks to the awesome talent of Stacy Grant, we’ve got terrific photography to round it all off!”

You can buy the limited edition of issue 1 directly from xstitchmag.com, including a digital version plus pre-order Issue 2 while you’re at it!

Local stitchers, enter the coupon code “CLANGER” at the checkout, and receive £1 off the price of Issue 1, digital or print. 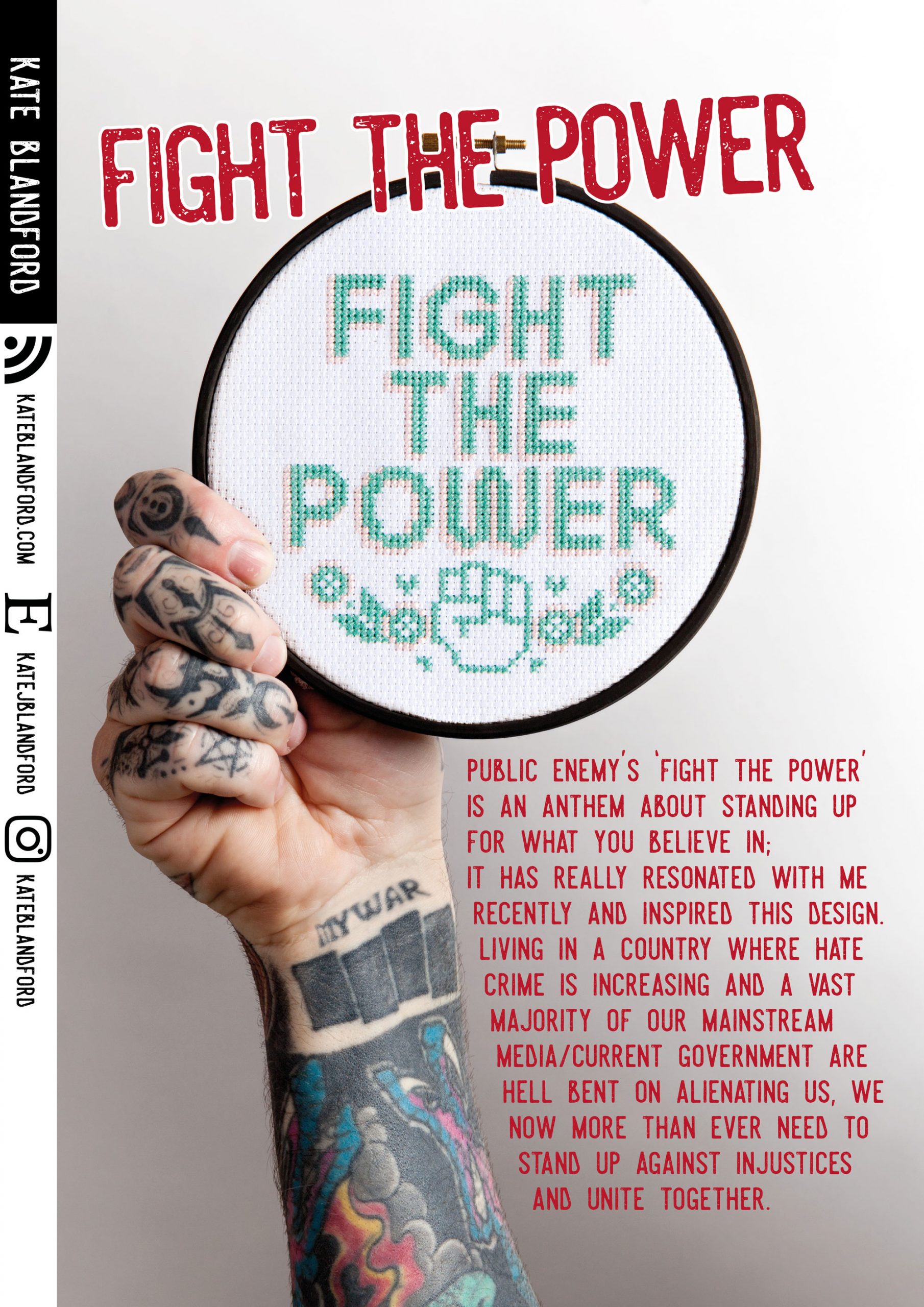