Game for a Laugh? 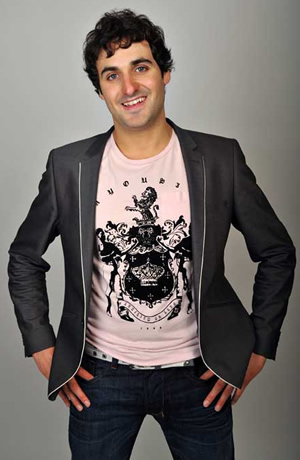 The Quarry Theatre Comedy Festival runs from 31st March – 1st April and has something for every sense of humour. Here’s a selection of what you can see. Full programme available to download from quarrytheatre.org.uk

The Cutlery Crew present: Banging Fun Stuff
Friday 31 March at 7pm
Tickets: £10 (Concessions £9)
Age guidance: 13+
The Cutlery Crew returns to Bedford after a successful Edinburgh Fringe Festival.  A crime has been committed and all hope rests with PC Pauline, a worrisome policewoman searching for suspects. Don’t let her gangliness fool you. There is a cunning mind buried deep, deep down inside her. She can twirl and jump through a hoop and bang stuff. She was shortlisted for Policewoman of the Year 1999. But her fate is in your hands!

Patrick Monahan’s Pub Quiz for Kids
Saturday 1st April at 3.30pm
Tickets: £9 (Concessions £9)
Age guidance: 5+
A runaway hit at the 2016 Edinburgh Festival Fringe, this brand new family fun quiz is hosted by one of the UK’s favourite stand-ups and goes where no quiz has gone before.   Story knowledge and music rounds mix with the mystery round where we know the questions but only one person can know the answer. And that person’s in the audience. Confused? So are we! 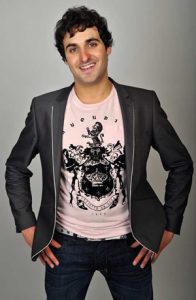 Comedian’s Cinema Club: Dirty Dancing
Friday 31st March at 7.30pm
Tickets: £10.50 (Concessions £9)
Age guidance: 14+ (may contain swearing)
To celebrate Dirty Dancing’s 30th anniversary year…Bedford Film Festival and The Quarry Theatre brings this iconic 80’s film to the stage on behalf of The Comedian’s Cinema Club! Prepare to have ‘the time of your life’! Watch some of the UK’s best comedians come together and take on one of the most iconic 80’s films ever made! Being a fan of movies, it only seemed natural to Eric Lampaert “uniquely talented stand up and expert improviser” to combine his love of films and comedy into one, bringing you Comedian’s Cinema Club.

Storyteller, Storyteller
Saturday 1st April at 1pm
Tickets £8.50 (£7.50 concessions)
Age guidance: 3+
What happens when two children’s storytellers arrive at the same place at the same time to tell their stories? And what happens if both of them think they are THE Storyteller? A head to head that leads to a feast of clowning, physical silliness and some magical non-verbal storytelling, that’s what! 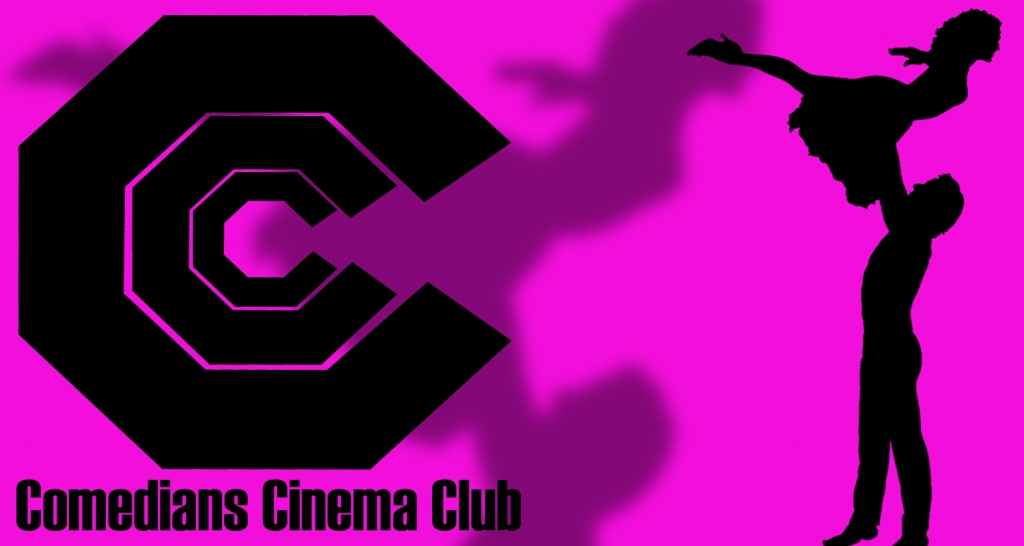 Previous articleWhat's on Highlights!
Next articleThe Teens are Taking Control!