The Clanger's Guide to Music this Month 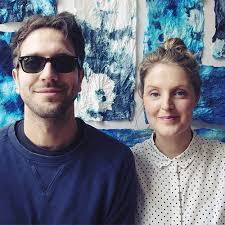 The ‘Conscia Jazz Festival 2017’ is taking place from the evening of Friday 1st September to Sunday 3rd September. This year’s event is the third festival that Bedford-based Conscia Jazz have produced in as many years.

The 2017 festival  focuses on variety, as Conscia Jazz aim to reach as many different jazz fans as possible. Jazz is such a wide genre of music and there really  will be something for everyone. If you have never been to a live jazz event before, or if you don’t consider yourself a jazz fan, come along and give it a go, you may surprise yourself!

Based at the Quarry Theatre, here are some of the weekend’s highlights, including the headliners:

Saturday 2nd – Joe Stilgoe “A very British Harry Connick Jr” – The Sunday Times, “Music should be fun and the new album from pianist and singer/songwriter Joe Stilgoe is just that” – The Telegraph

As well as Headline events and Main Stage events, there will also be fringe events and a free entry Community Stage, with the latter based in the garden of the Quarry Theatre.  There will also be educational workshops on both the Saturday and Sunday mornings of the festival.

Tickets are on sale for most of the events already, with ticket deals on sale also. Conscia Jazz have introduced Weekend and Day tickets for this year’s festival, with weekend tickets costing just £99 for adults! Head over to www.conscia.org for tickets and more info.

Worbey & Farrell are internationally acclaimed concert pianists with a wicked sense of humour.

The Edinburgh-based duo bring to Bedford their astonishing arrangements of the world’s greatest music with a program including favourites such as Saint-Saën’s Carnival of the Animals, Bach’s Toccata and Fugue in D minor, Queen’s Bohemian Rhapsody, Tchaikovsky’s 1812 Overture, Gershwin’s Rhapsody in Blue and many more.

Prepare to be moved, delighted and utterly gobsmacked.

2 Tone legends, The Selecter and The Beat are teaming up to give fans a rare treat, hitting the road together n 2017. Life-long friends, they are two of the main bands to come out of 2 Tone – a crucial musical and cultural movement which is still as relevant today as it was over 30 years ago. Renowned for their energetic live shows, longevity has not diminished either band’s ability to put in a performance and get everyone in a room, or field, dancing. Don’t miss arguably two of the best live bands around playing full sets of their many hits, and more each night.

The Selecter is led by their iconic frontwoman Pauline Black, alongside an incredible talented band of musicians, and co-fronted by original member Arthur ‘Gaps’ Hendrickson. Their latest album, Subculture, was mixed by UK dub-master Prince Fatty and released to critical acclaim in June 2015.

The Beat fronted by Ranking Roger released their spectacular fourth album Bounce (the first in over 30 years) in September 2016. Joining Roger in the revitalised band is his son Ranking Junior AKA Matthew Murphy a powerhouse MC who brings to the band an update on the toasting that made Ranking Roger such a pivotal part of the original Beat. The same energy that drove the hit singles of the 80s; Mirror In The Bathroom, Stand Down Margaret and Too Nice To Talk To – is here again on the new album.

Tickets are on sale online from seetickets and Bedford Corn Exchange Box Office / Website (subject to booking fee). Tickets can also be picked up in person (booking fee free) from Planet Boutique in the Arcade, Mario’s Hair Design in Kempston and Vinyl Revelations in Luton 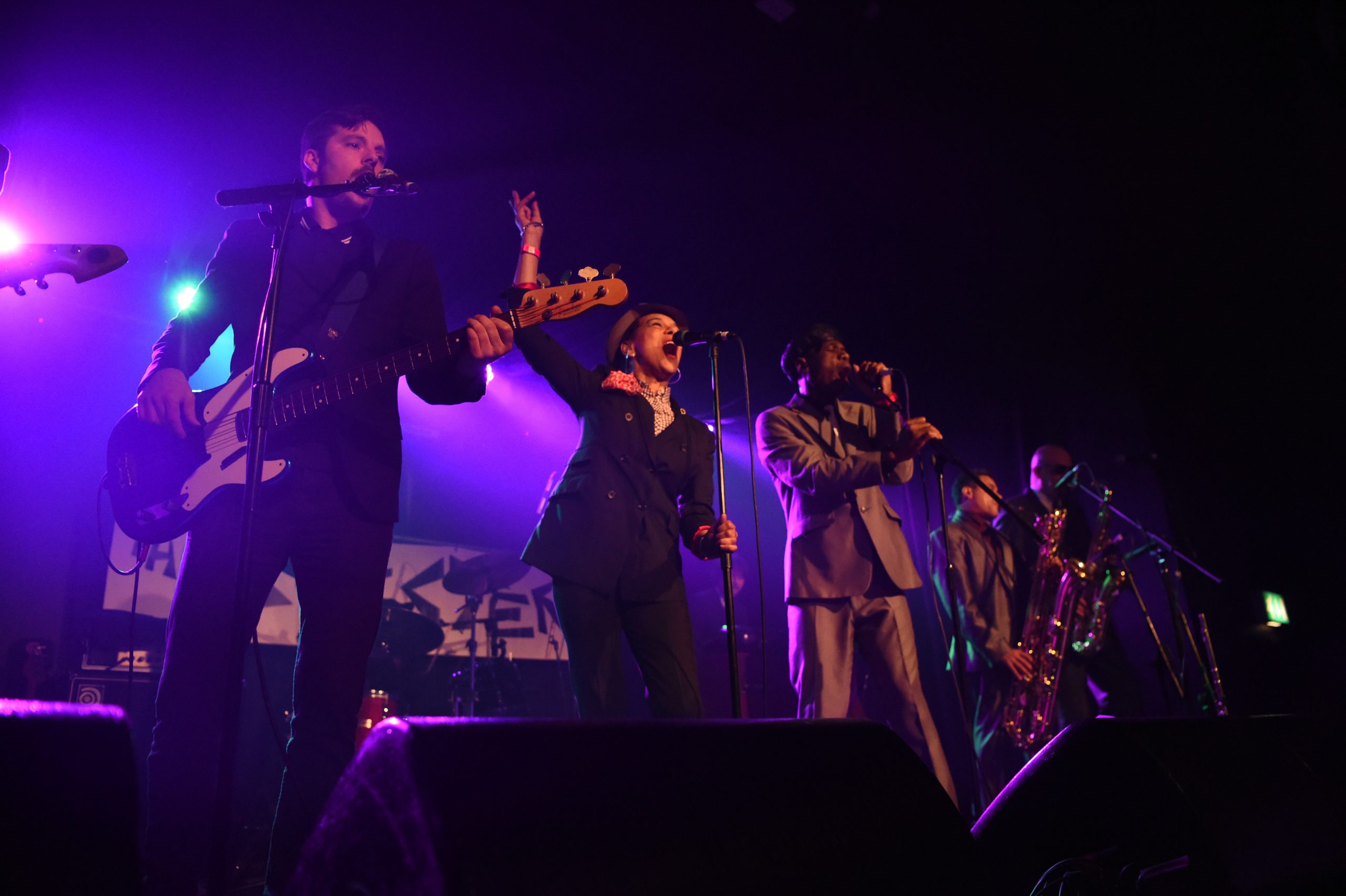