The Clanger Guide to What's On 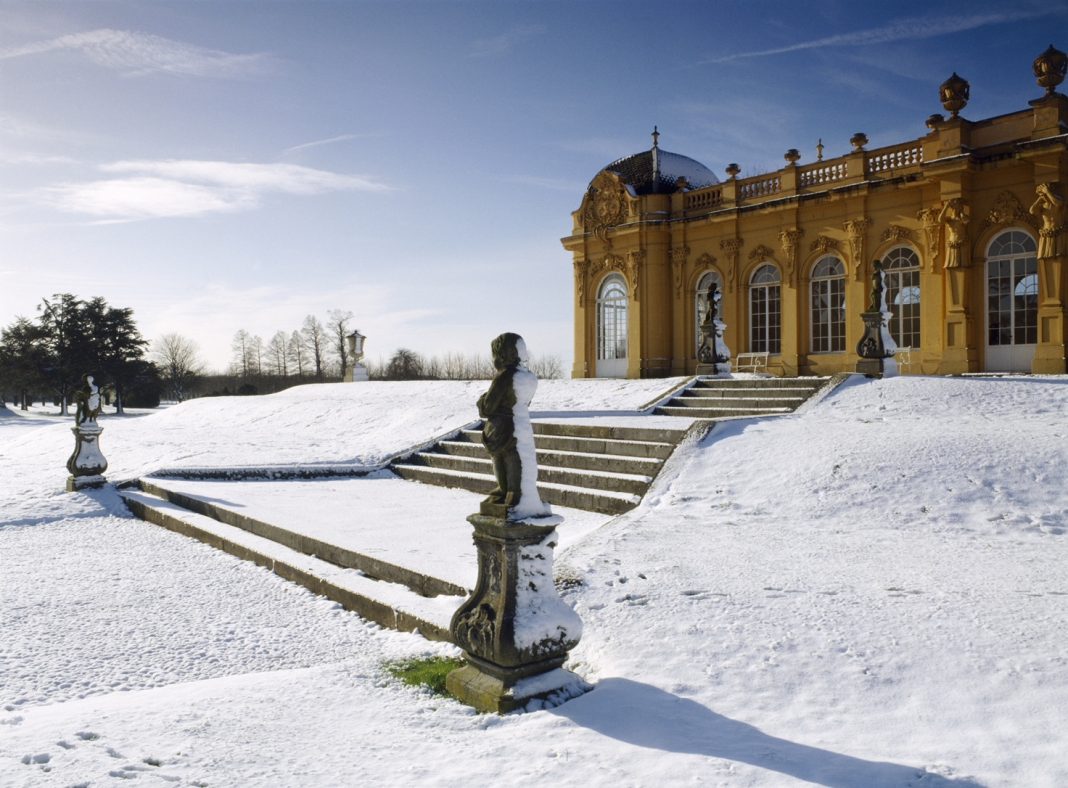 Christmas in Bedford officially began on Thursday 23rd November when Santa arrived to switch on the lights, followed by the annual jaw-dropping fireworks display on the Embankment.  The festive season is now in full swing, so here’s our cultural round-up of what’s on this December and January.

Panto time!
From 27th December – 1st January the award-winning Bedford Pantomime Company will be delighting audiences at the Corn Exchange with their production of Dick Whittington.  The show will be traditional, family panto at its best, with a live band, dazzling lighting, fabulous costumes and terrible jokes. There’ll be slapstick and mayhem on stage and loads of opportunity for the audience to join in the fun with every child in the audience invited on stage to join the cast in a song, Oh no there won’t. Oh yes there will!
bedfordpanto.com

Elsewhere, the stunning Capability Brown-designed landscape at the English Heritage property provides an ideal back drop for a refreshing winter walk. With beautifully planted parterres, sweeping gardens and woodland walks, it’s the perfect location to stretch your legs on those crisp, sunny, wintery weekends. The gardens at Wrest Park also come complete with what’s thought to be Britain’s oldest living Christmas tree, dating back to 1856! 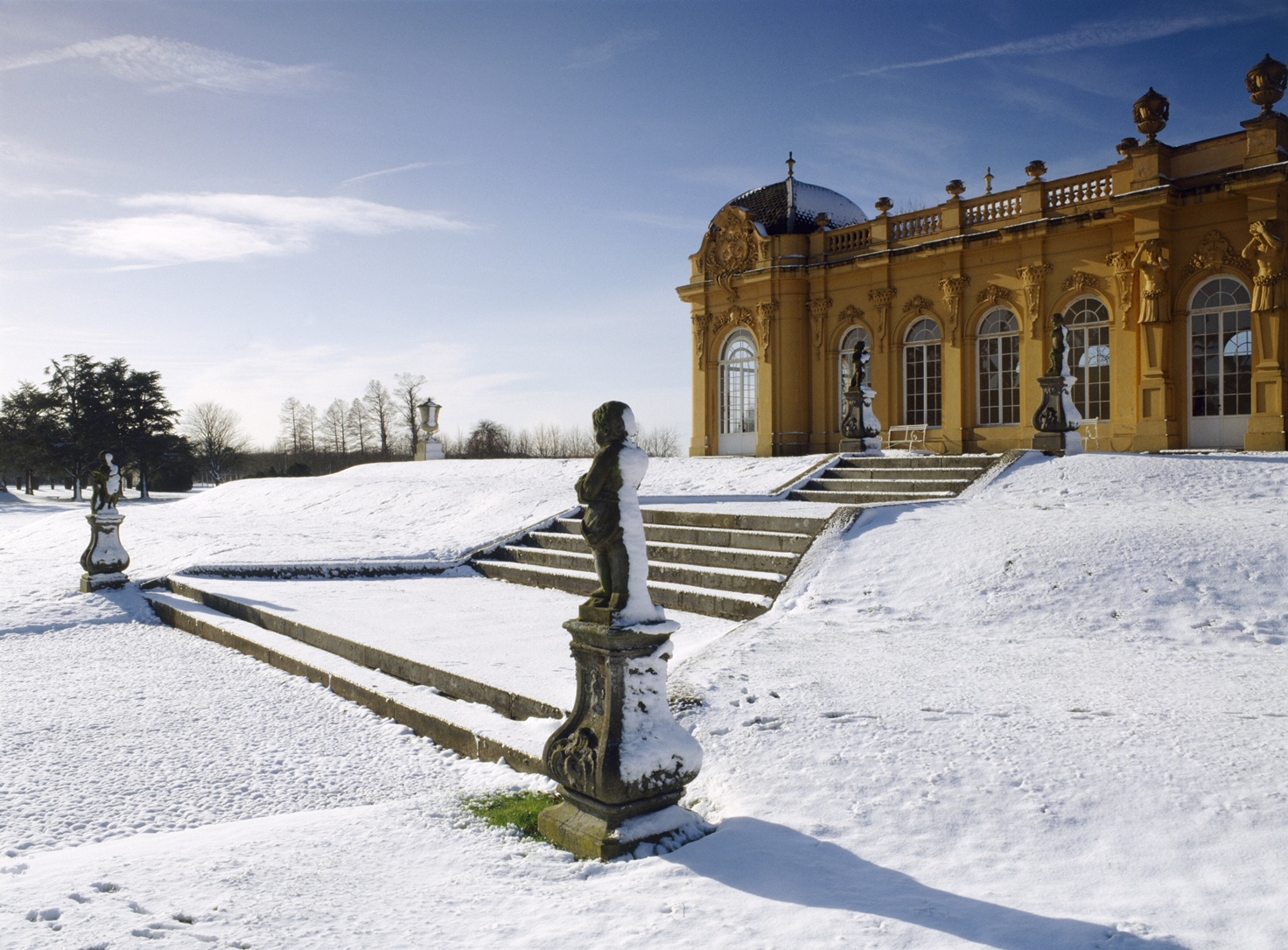 Headlining the show is a Larry Dean who starring in the new series of Live at the Apollo.  Having been compared to Kevin Bridges and Billy Connolly (he’s Scottish) he is in demand to play the biggest comedy clubs in the UK. Tamar Broadbent is the next musical comedy sensation garnering plaudits from Michael Palin and reaching the finals of the Amused Moose Laugh Off and Funny Women Awards 2015.  Finally the UK Pun Champion 2017 Lovdev Barpaga will be appearing! Lovdev, aka ‘Pun’jabi Warrior’, was named the witty winner at the UK Pun Championships at the Leicester Comedy Festival. His award winning set of jokes is sure to bring the house down.  Bedford’s very own Paul Revill will host the show.

Doors Open at 7.45pm and the Shows Start at 8.30pm.
Tickets for the shows are £14 or you can have a pre-show Christmas meal, glass of wine and comedy ticket for £25.

If you are organizing a large group of friends or work event there are party packages available. Call the ticket hotline on 07736 060541 or visit www.castlecomedy.co.uk 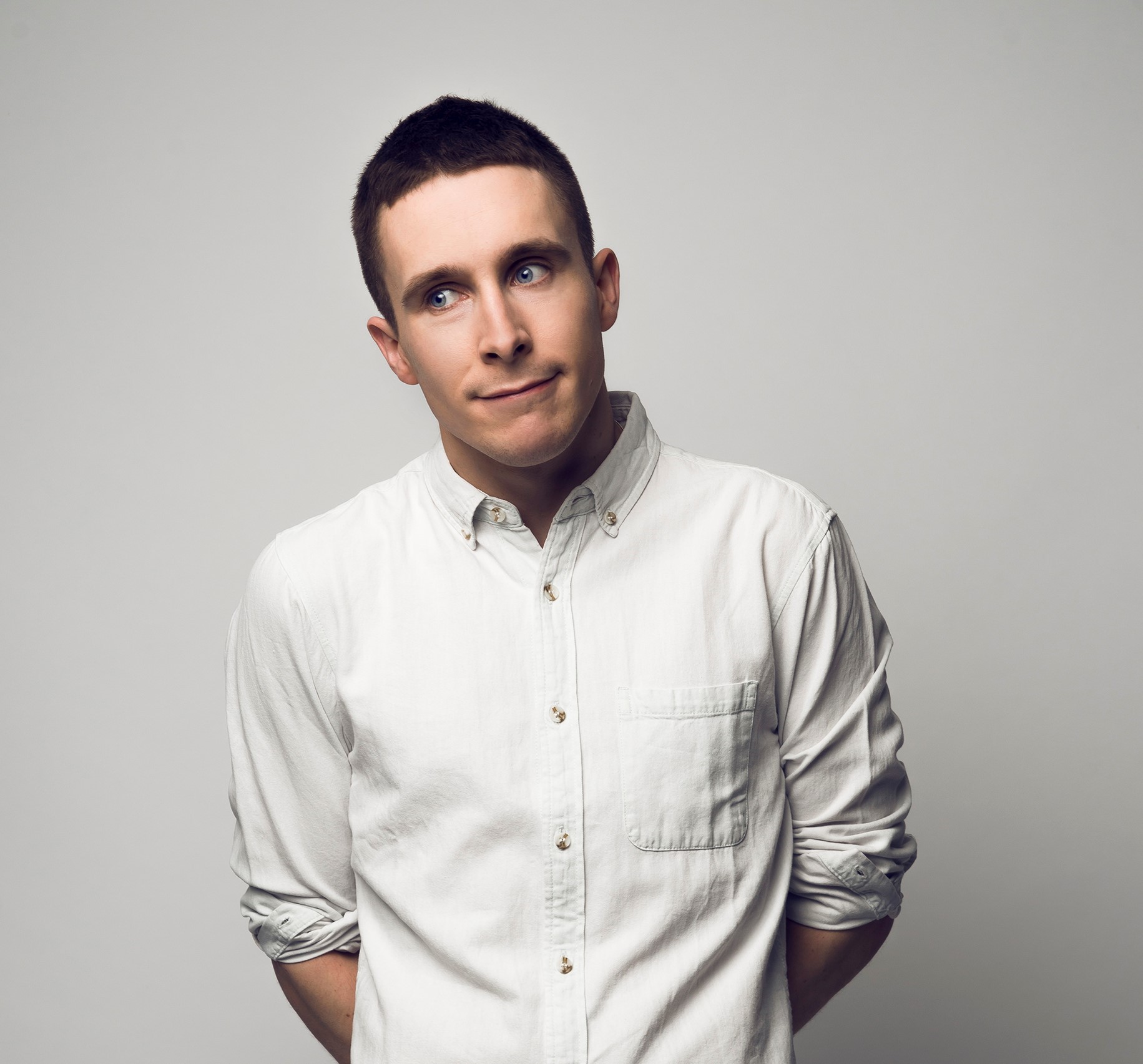 The Bear Band reads ‘The Bear & the Piano’ and other stories
23rd December Kiosk in the Park
Award-winning Bedfordshire author/illustrator David Litchfield returns to The Kiosk with The Bear Band for a magical festive Storytime in Russell Park.

The Bear & The Piano was David’s first picture book and tells the tale of a young bear cub who finds a discarded piano in the forest.  The event is free but there will be a collection for Children in Need www.childreninneed.co.uk so please give generously.

Christmas at the Longholme
Head to the lovely Longholme Café this December to visit their first Christmas market & grotto from 11th December until 4pm on Christmas Eve. Browse and buy bespoke, local merchandise from professional vendors while you enjoy festive food and beverages from the café. The Market is free entry and stalls will be located around the café’s al fresco fire pit.  The Longholme Christmas Grotto will open on Fridays, Saturdays & Sundays.  Booking is advised and opens on Friday 1st December: 01234 954913

The Higgins’ wonderful exhibition, Edward Bawden and his Studio, draws to a close in January.  Don’t miss your chance to see this unique collection of the work of the influential British artist and designer.

The exhibition charts the development of Bawden’s career chronologically, looking closely at his inspirations, obsessions and recurring themes. These include cats, creatures, and Kew Gardens. The exhibition also shows the variety of techniques and different mediums that Bawden used. Bawden’s playful, humorous style combined with his diligent approach will delight newcomers to his work as well as existing fans seeking a more personal insight into the man and his work.

Skeptics in the Pub: Why Veganism?
Thursday 18th January at 7.30pm

Join James Peter Jandu as he argues that the modern vegan movement is more than just a trend that will phase out. It’s a movement that shows no signs of diminishing in size or strength. Is veganism the future? 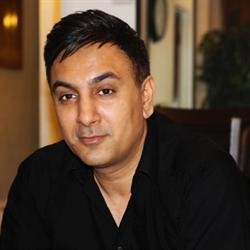