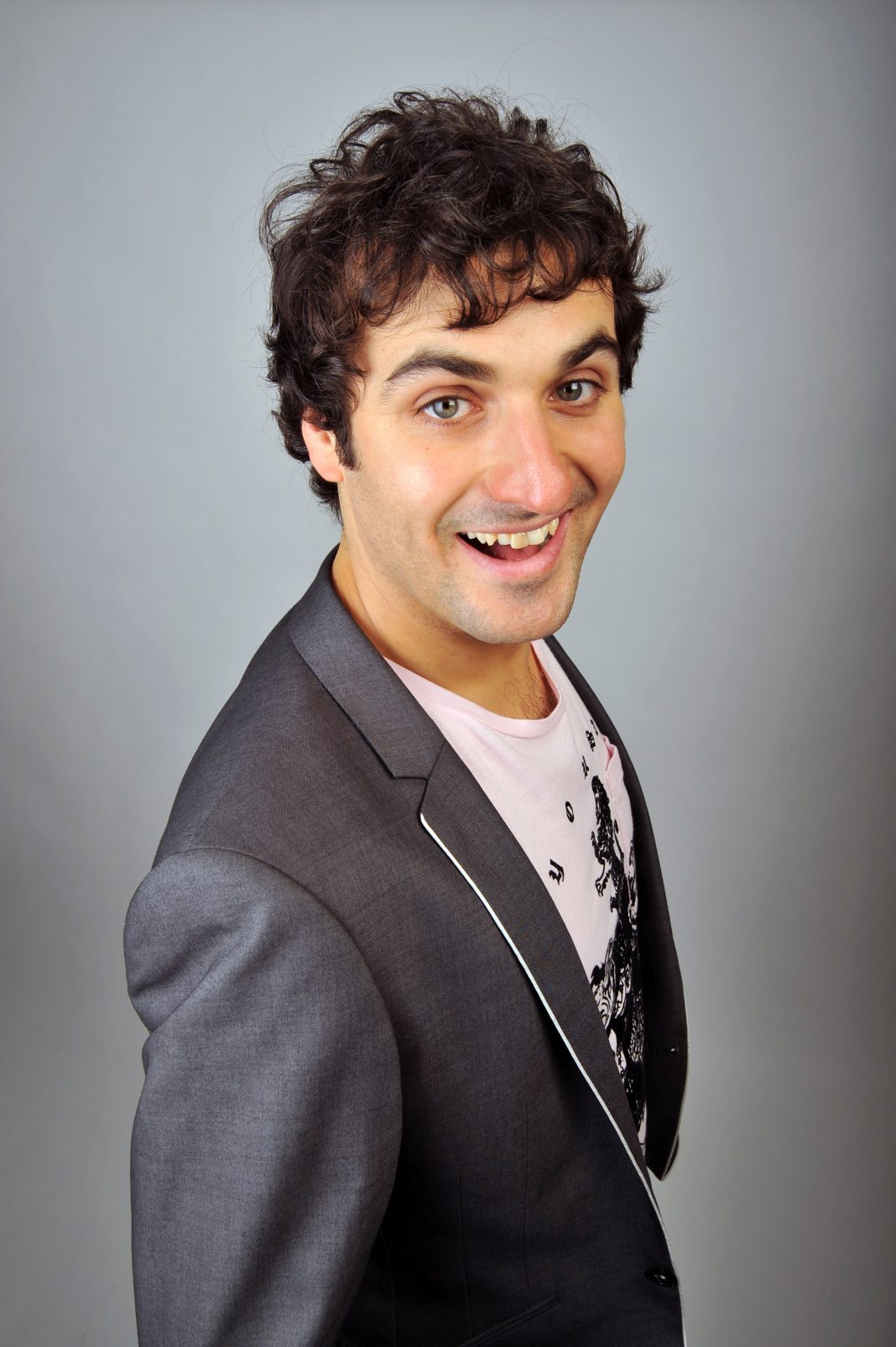 Castle Comedy Bedford is celebrating its 5th Birthday this month! Over the last 5 years it has brought star names and some of the best comics on the UK comedy circuit to Bedford.  Every show is a special show with an amazing atmosphere that has meant that Castle Comedy has a reputation as one of the best comedy clubs in the UK! So join the celebration this April 13th at the Gordon Arms Ent Shed. There will be star acts, balloons, party poppers, competitions and of course cake!

Headlining the show is Patrick Monahan, an audience favourite who blends a high-energy comedy style with hilarious and engaging topical and observational material. Known for working a room, Patrick is adored by his audiences with whom he makes an effortless connection……he quite simply is the nicest man in comedy!
His TV appearances include the hit family entertainment series ‘Splash!’ (ITV) and the new series of ‘Celebrity Squares’ (ITV). He has also appeared on ‘Fake Reaction’ (ITV), ‘Man Up’ (Fox) and was the host of ‘Jongleurs Live!’ (Sky).

“Hilarious without being outrageous” ***** THREE WEEKS
“Supremely engaging, adored by audiences” THE SCOTSMAN
“This gifted livewire commands the stage with a mix of wit and force of personality” – LONDON EVENING STANDARD 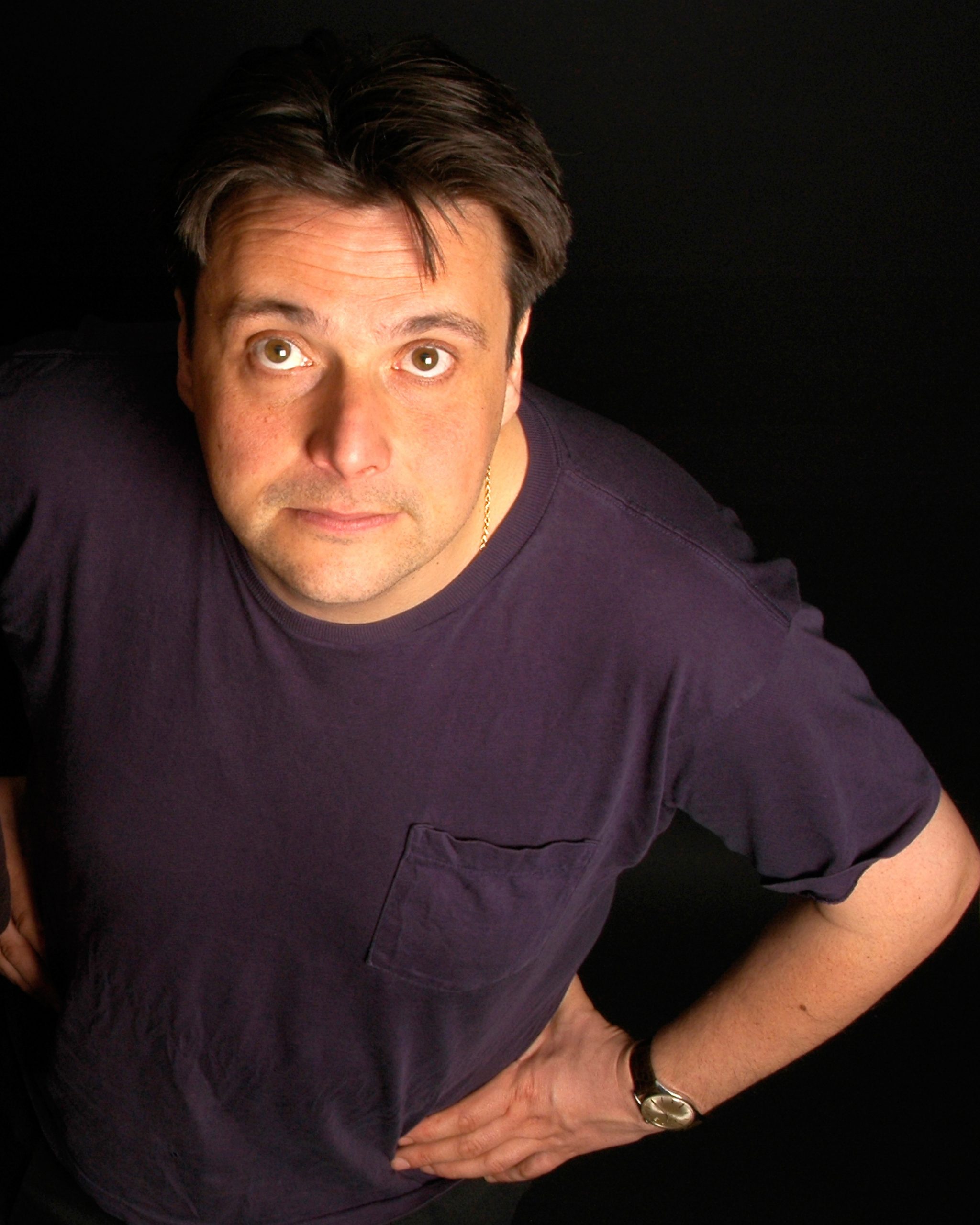 Opening the show is Scottish comedian Alan Francis who first came to the notice of comedy audiences when he won Channel 4’s So You Think You’re Funny Award in 1991. Since then his reputation has grown as a writer, stand-up and actor. He is a consummate professional who has worked at best comedy clubs in the world, always delivering brilliant performances. He has recently had his own Radio 4 series ‘Inside Alan Francis’ where he explored the workings of his own mind in relation to his life, friends and long-suffering girlfriend Jane. Plus he has made numerous TV appearances in classics such as Alistair McGowan’s Big Impression and the Alan Partridge Christmas Special Knowing Me, Knowing Yule.

“the beautifully observed performances captures all the manic ambivalence of a Hello Magazine culture.” – THE TIMES

Completing the bill will be Edd Hedges a hugely promising act who has been taking the circuit by storm at the tender age of 23!

‘Edd Hedges is a joy to watch.’ – The Scotsman

The show will be hosted by Paul Revill.

Previous article“Violence and Millenarian Movements”
Next articleSend in the crowd!