Best of Bedford with David Litchfield 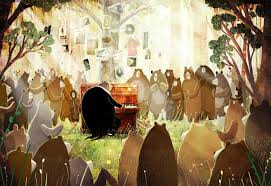 Want to know what some of the best Bedfordians think are the best bits of Bedford? Then look no further! In the first of our new monthly features, we’ve grilled award-winning illustrator David Litchfield about his work and what his favourite bits of Bedford are…

Author and illustrator, David Litchfield is no stranger to the Bedford Clanger. He was a valued contributor in our early days and he’s still our pal, despite hitting the big time (him, not us.) In fact, you’d be hard pushed to find a more humble person in the face o

f such growing success.  His first book, The Bear and the Piano was crowned Waterstones Illustrated Children’s Book of the Year in 2016, his second book, Grandad’s Secret Giant, is published this April and the rest of the year is shaping up pretty nicely too. “Carrot Productions have commissioned an animation – narrated by Joanna Lumley – of the Bear and the Piano (accompanied by a live pianist) to be screened before each performance of their orchestrated Snowman during its Christmas 2017 tour,” said David. “So, at the end of last year, I found myself in a studio, directing Joanna Lumley as she read my book. It was nuts!”  It’s just three years since David gave up his teaching job at Bedford College to concentrate fully on his freelance career. “Getting an agent changed everything,” explained David.  “I quit my job and gave myself a year to become established. By April, nothing had happened and I started to panic. An agent happened to see a picture I’d tweeted, got in touch and signed me up. It’s grown from there.”

Aside from his own books, David has illustrated a number of books by the 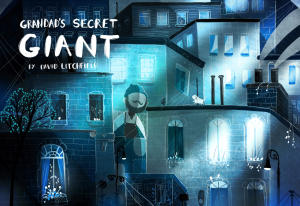 author Ross Montgomery and they both appeared at the Booktastic Bookfest at the Panacea Museum in Bedford last October. “It’s very different illustrating your own story compared to someone else’s,” said David.  “The pressure is on to interpret their vision of their world and you’ve got to find a compromise between what you think and what they think.”

One of the most secretive and exciting projects that David has been working on is ‘When Paulie met Arty’, a children’s book about the friendship between Paul Simon and Art Garfunkel.  “I’ve not been able to talk about it for ages,” confided David.  “I’m really looking forward to the feedback.” Ooooh!

Born here or blow in? Born here. Left for a while then came back.

Best thing about Bedford:  The creative community, plus in terms of location there aren’t many better river sides than ours.

Best place to get a coffee or cuppa? Ooh, the M&S café has the best flat whites in town!

The one place you’d recommend to visitors? Priory Marina. There’s a beach there!

Ever read John Bunyan’s A Pilgrim’s Progress? Yes, we read it at Robert Bruce School. The drawings were terrifying!

Three words that sum up Bedford: home, creative, small (in a good way) 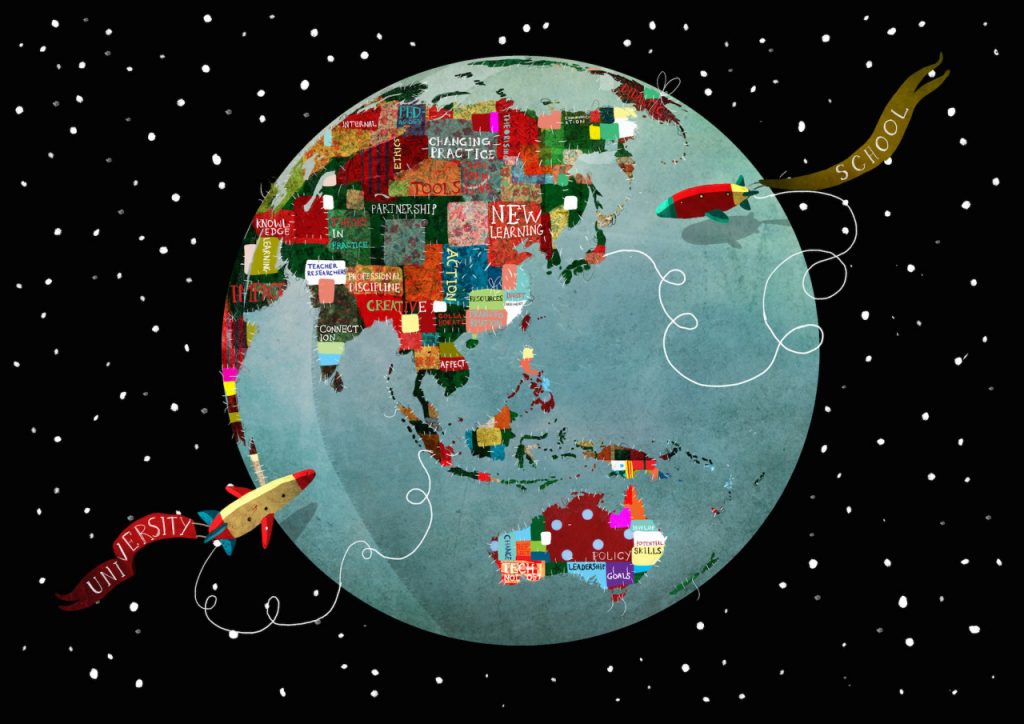