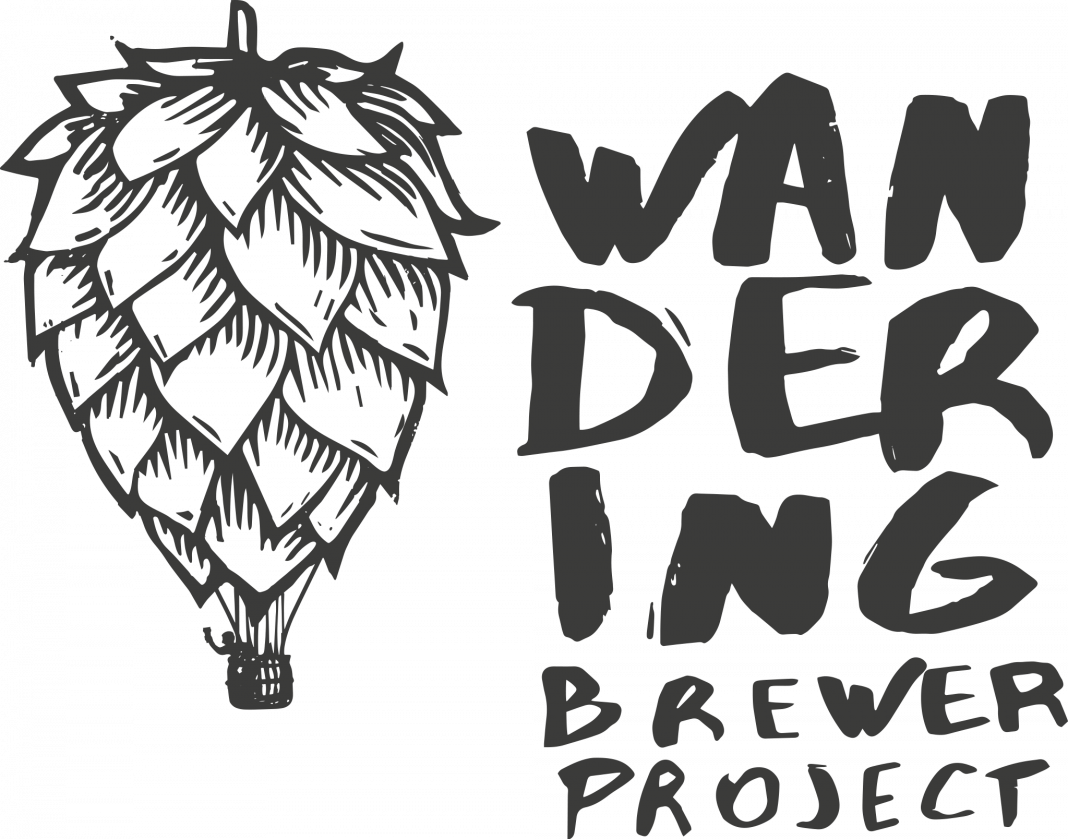 What better excuse to raise a glass than the 40th birthday of Bedford Beer Festival?  This annual celebration of real ale takes place at the Corn Exchange and anyone also celebrating their 40th between 4th and 7th October can claim a free pint (proof of age required!).

Approximately 160 real ales will be on offer, including a range of draught and foreign beers from Belgium and Germany plus 50 real ciders and perries. Live music and the Bedford Morris Men will provide the entertainment.

Branded lined pint and half pint glasses are available sale or return for £2.50 and soft drinks are free of charge for any designated drivers. 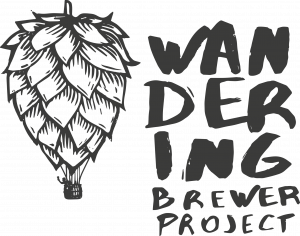 Local brewer, Charles Wells is hosting the trade and press preview on Wednesday afternoon, where they will be exclusively launching their top secret new beers under the Wandering Brewer moniker.  The Wandering Brewer project is an exciting new range of beers which will help influence the first beers to be brewed at Charles Wells’ forthcoming new Bedford brewery.  The first brews are in collaboration with XT Brewery in Long Crendon near High Wycombe, with other breweries also joining them throughout the project. They are a taste of things to come for the Bedford-based brewery, and locals will get an exclusive opportunity to try them before anyone else in the country. 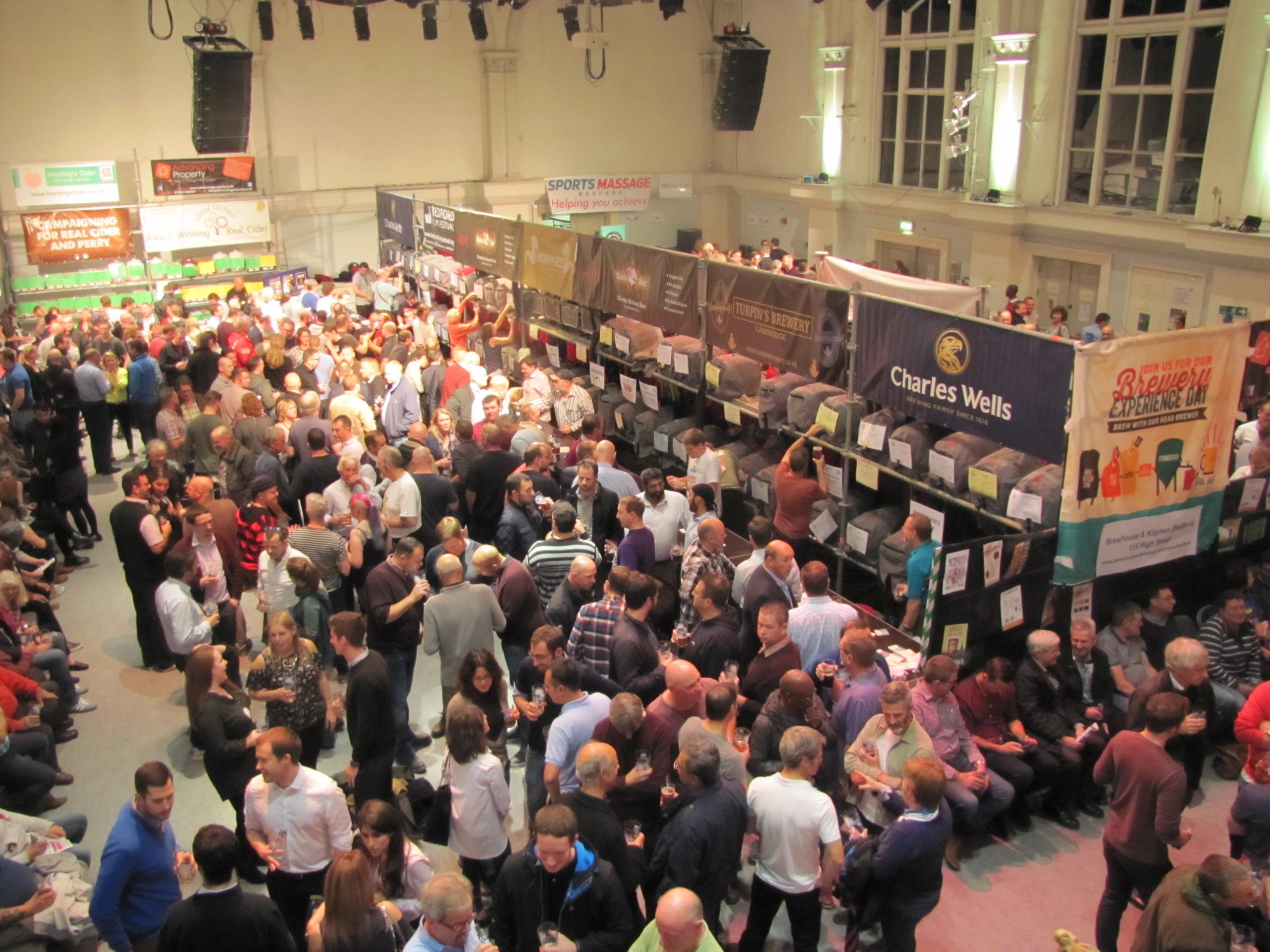