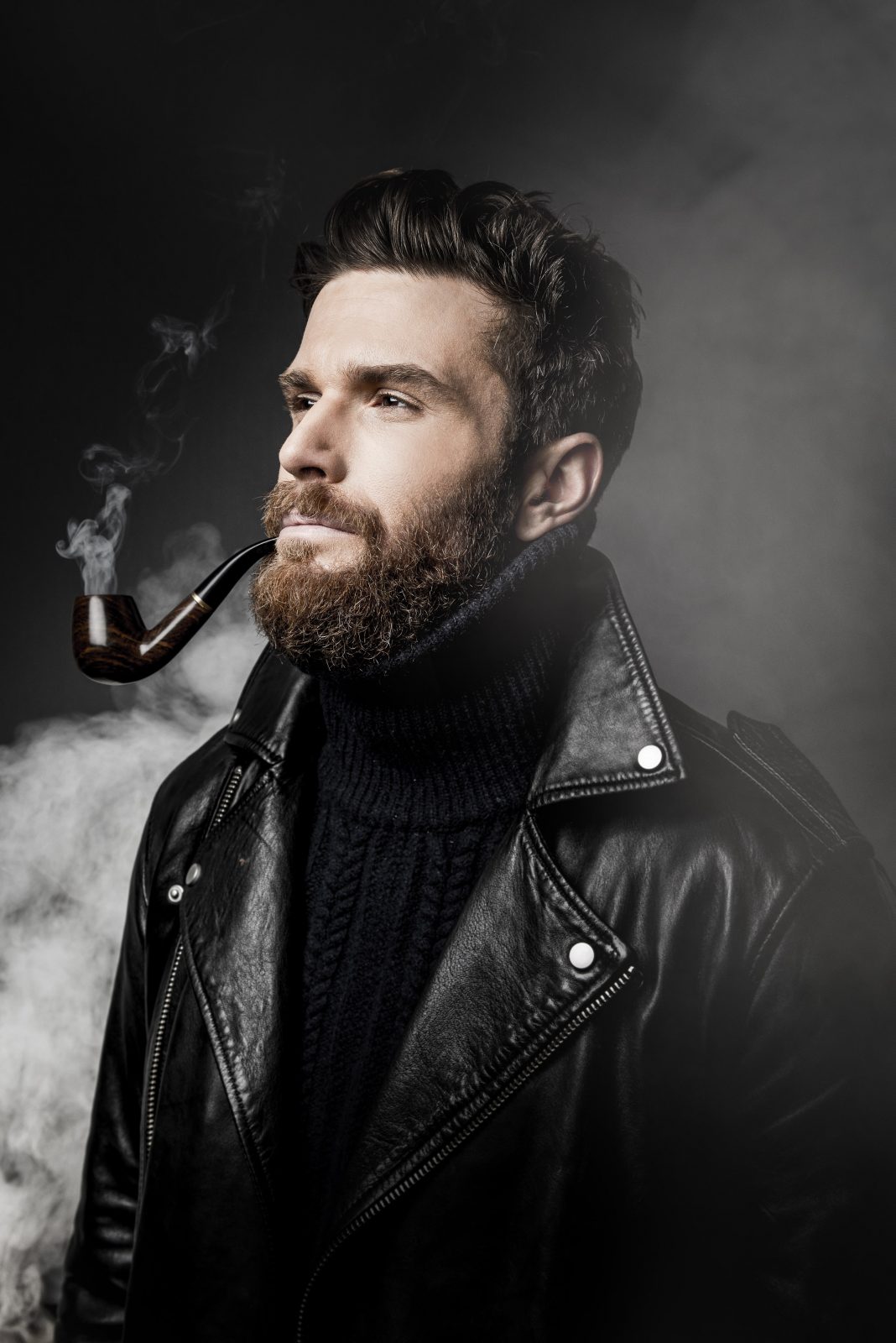 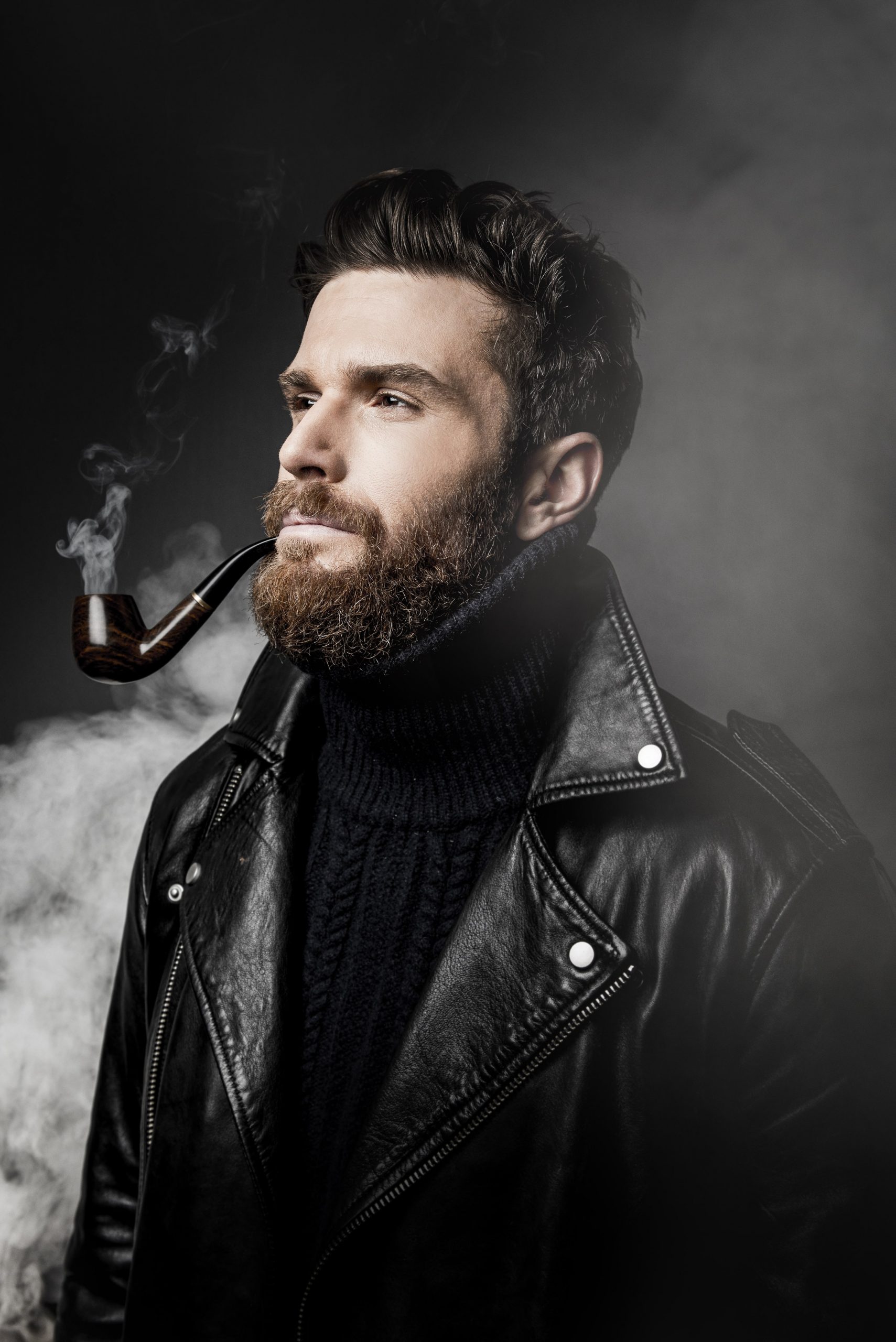 We chatted to Joel Dommett, to find out about his fave pens, the pains of writing an honest show and why stools make him feel like a tree…

Your show at Bedfringe last year went down well…What can we expect this year?

Joel: I was Catfished a couple of years ago like really badly, someone tried to bribe me with pictures of my penis. The weird thing is I don’t really know how it’s going to end, hopefully by Bedfringe I’ll have an ending.

How strange of an experience was it being Catfished?

Joel: It was very weird. That’s kind of like the optimism of a comedian, at no point was I like this is the worst thing ever. I feel like it worked in my favour, it’s going to be fun!

Joel: You’ve just got to try and be as honest as possible. This show is really a lot about honesty. My last shows have been a little bit fabricated for an exciting ending. This year I’ve really challenged myself to write a really true story. It’s a real challenge, to write a show that’s completely true and honest hopefully a better show as result.

How do you challenge yourself?

What pen do you use to write?

How do you stay motivated?

Joel: I try and write for at least an hour a day. I’ve got a calendar that I tick off if I’ve done an hour that day. If I missed one then I have to do two hours the next day. I gig every night to try and work out the new stuff. I go out perform and figure what I’m going to do, it’s great, it’s not a bad life to lead.

What word gives you a lot of satisfaction?

Joel: They’re all good, FUCK is so good and CUNT is amazing.

Joel: Someone made me sign their arm the other day; then asked me if I knew a good tattoo artist. I was like absolutely not, that’s saying something about my ideas of the longevity of my career. I don’t want anyone to get a tattoo of my name on their arm; I am definitely not going to be someone noticeable in five years time.

Tell us about your recent cultural picks?

Joel: I’ve always been obsessed with is Tommy Tiernan, I just watch loads of hime all the time, I’m obsessed with Peaky Blinders at the moment.

Book wise I’m really trying to get through a book called A Little Life, it’s the biggest book I’ve ever seen. My friend and very good comedian, Nish Kumar gave it to me for my Birthday. He was like try and read that! I was like what the fuck it’s massive!  It’s not even got big writing; I was expecting to open it and it to have three words per page. I really want to read it, because I want to prove him wrong that I can do it.