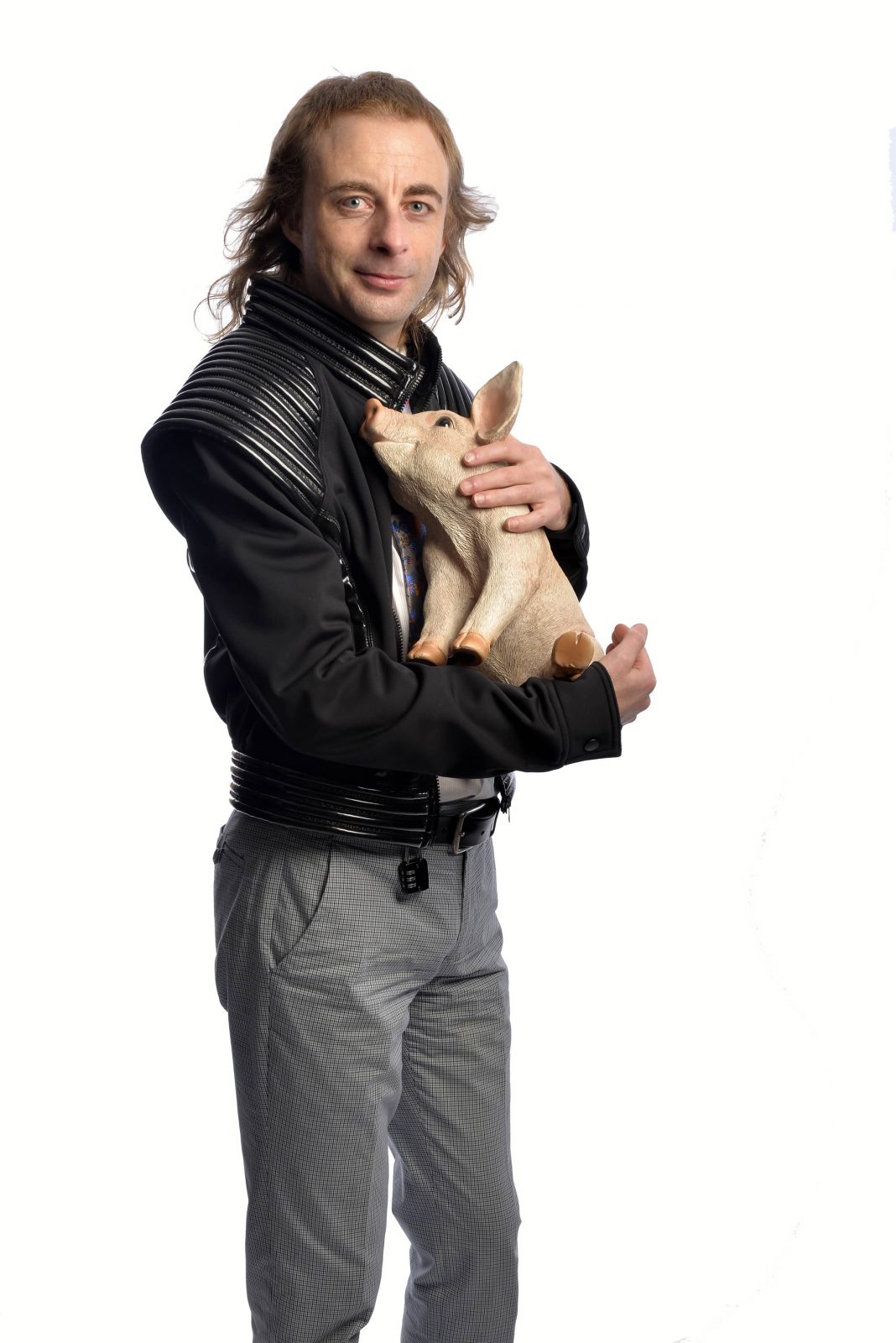 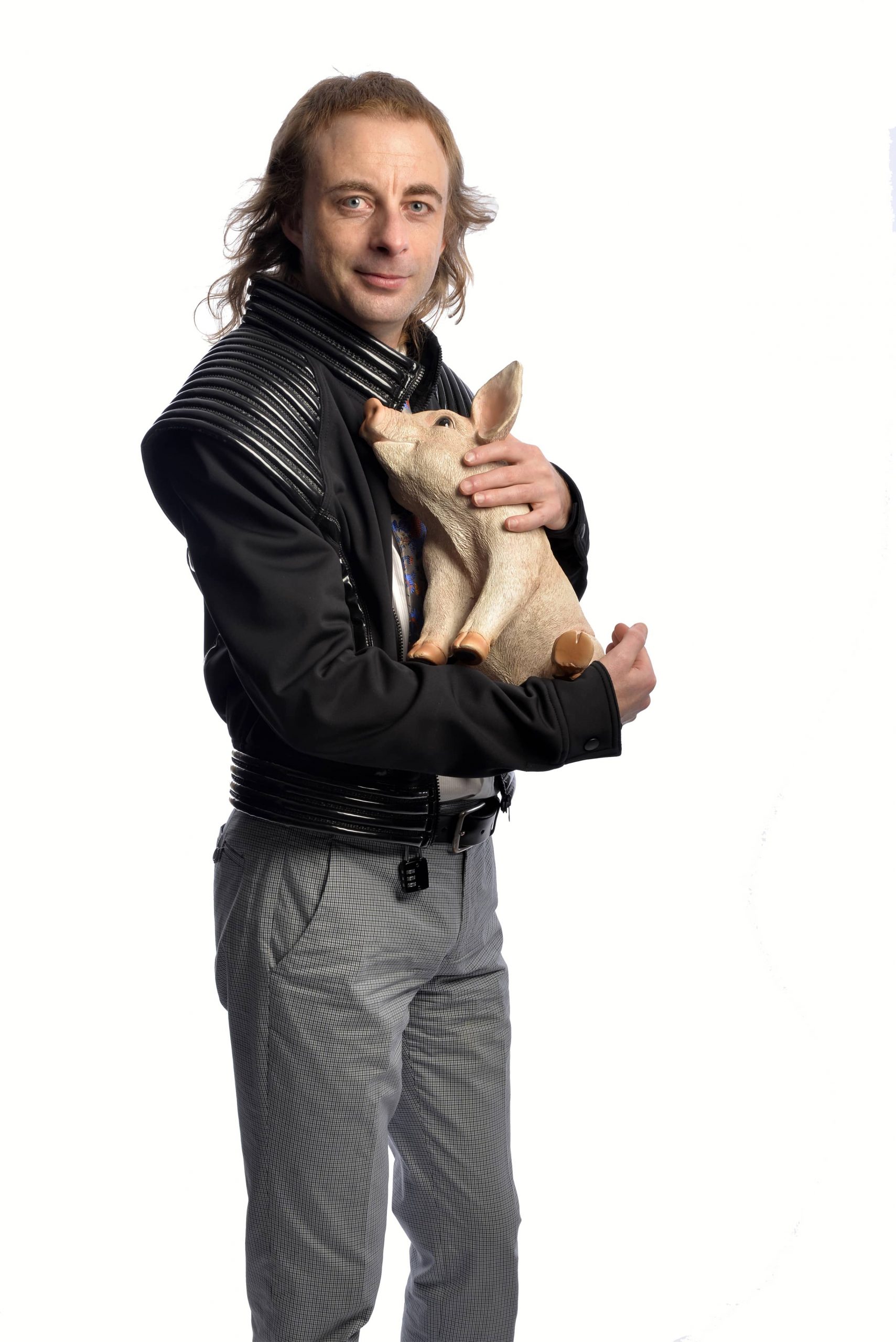 We chatted to Paul whilst he was on the road, to find out about his show at next month’s Bedfringe Festival.

So, it’s your first new show in two years..

Paul: Basically it’s my job, every year or two is to come up with a new show, that is my hobby as well as my job…It’s definitely a hobby because I love doing it; I wake up in the middle of the night all excited about a joke or an adjustment. I would describe my life a bit like every day is a Bank Holiday in which I do my hobby.

You have a society of comedy connoisseurs – your fans

Paul: I would wave more like an asylum seeker calling for help, more desperate.

What can we expect from your Bedfringe show?

Paul: I’ll be talking about school days, ridiculous builders, with their ridiculous behaviors. The film Titanic, a bigoted Spiderman, Spiderman is very bigoted!  Marriage and holiday hell. I have another one (character) who is wise with a long beard, a stockbroker but lives in a nature. Those are some of the silly ideas that are going to be in the show.

How do you put together your snazzy stage wear?

Paul: It’s a bit like a uniform. I always wear silver shoes; I always have mottled trousers, non- matching socks, that’s easy – I don’t have to match them. Then one of my ties, unless I’m doing radio interview, I always wear a bow-tie, I like to look very smart for the radio! Then finally I put on one of my leather or unusual jackets. Sometimes I wear my Hawaiian necklace just to complete the outfit, I mean it is unusual.

On the face of it, people might say your comedy is quite niche?

Paul: I just do my own thing with my comedy; I attempt to create a sort of artistic creative vacuum. I’ve never been someone who is into comedy much, but I respect and love lots of comedians. I just do my own thing really. I never set out to be unusual, if you set out to be unusual, you just fail. I just always set out to do what’s obvious to me and people seem to like it. Most comedians are doing the comedy that they would enjoy if they went to a comedy show – certainly I am anyway.

You seem like quite a positive and upbeat person…

Paul: I do quite enjoy a bit of schadenfreude, I love it when people trip and fall over. I also love it when I fall, I find it hilarious! You’ve got to just enjoy it.

Tell us about any memorable or strange shows?

What stories have fans shared with you?

Paul: When comedy is working, it’s when people laugh at things they wouldn’t have laughed at before. It makes them see things in a different way…

I had a gentleman once used to come to my shows quite often, who said he used one of my jokes to pull women. He had quite a successful love life on the back of my joke; he wouldn’t tell the women, but I didn’t mind because he was having a good time.

Maybe further down the line he’ll tell The One when he meets her?

Paul: Maybe when they’re trapped into marriage he can reveal that it’s my joke, then he’d be better off married to me.