Tesco have once again dodged calls to tell local residents and shoppers why they had to suddenly close their Brickhill store and why it’s still closed seven weeks later.

The Tesco Express store was closed suddenly on 18 June with a spokesperson at the time saying they should have “work completed and the store open again within two weeks.”

But, as yet, the store remains closed and the supermarket giant has not given a reason why, fuelling speculation amongst residents and shoppers as to the reason for the closure.

Some shoppers have even commented that they won’t set foot into the store when it reopens until they know why it was closed.

We put this to Tesco and asked why it was taking so long to open. A spokesperson simply replied: “We are aiming to have the store open by the end of the month (August) and I will share an exact date nearer the time.

“We don’t have a further comment to add at this time.”

If the store is reopened at the end of August, it’ll be ten weeks since its closure.

There’s nothing to suggest this store is anything to do with cutbacks announced by Tesco this week. 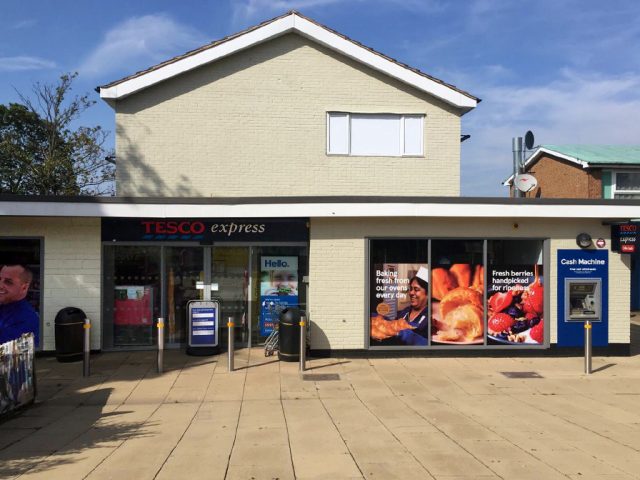 Tesco Brickhill will reopen next week 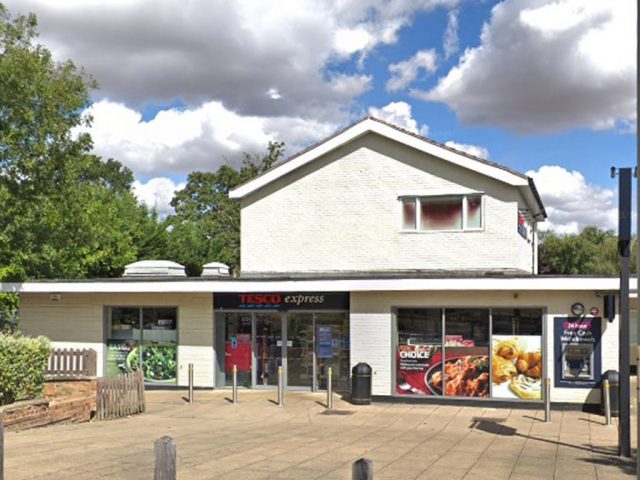