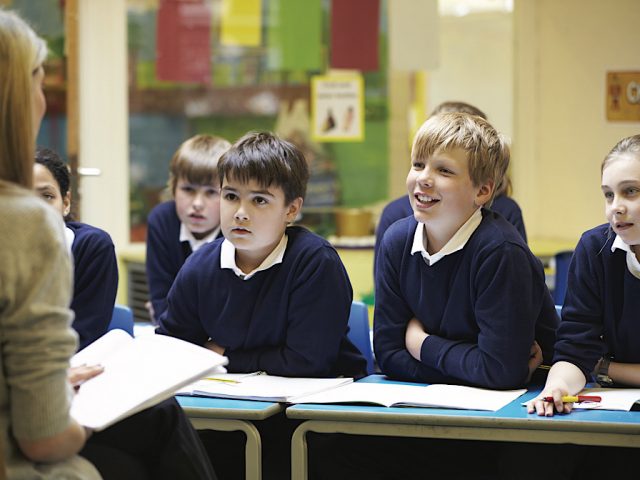 A trades union official has asked for more support for staff education representatives in the borough.

Deirdre Murphy, the Bedford district contact for the National Education Union (NEU), told a meeting on Monday that officials have been working “almost 24/7” supporting members during the coronavirus pandemic.

She told the borough council’s schools’ forum that a joint letter had been sent from all the education trades unions in the borough asking for the issue to be raised.

All state maintained primary and secondary schools in Bedford borough paid the council £12,626 this year to cover the costs of staff to replace those people carrying out trades union activities.

Next year, the budget, called “facilities time” is set to rise to £32,833 following the inclusion of primary schools into the scheme.

The NEU describes facility time as time off from an individual’s job, granted by the employer, to enable a them to carry out their trade union role.

They are campaigning for facility time which the union says is a legal entitlement and not a gift.

Ms Murphy said: “I think it’s a discussion that we do need to have about facilities time in general and how that’s broken down when the largest education union receives just over half a day. Ridiculous.”

She added: “Since March 2020 we have all been working at almost 24/7 in terms of supporting members, supporting the council, going to meetings.

“I am speaking on behalf of all the trades unions in Bedford in terms of looking at extra time for the work that we are doing around covid.”

Ben Pearson, the council’s chief education officer, said: “It’s a conversation I’m very happy to have with you from here and agree the process.”

Police charge two in connection with thefts from vehicles in Bedford