A survey of over 900 parents by walking and cycling charity, Sustrans, has revealed that more than nine out of ten would prefer not to drive their kids to school.

Sustrans surveyed 909 parents in Bedford and asked them to share their experiences of the school run.

90.3% said they didn’t want to have to use their car to take their children to school.

The survey found that although nearly a third (29.9%) of parents did drive their children to school, only one in ten (9.7%) wanted to.

74.4% of surveyed parents lived within two miles of their child’s school, raising the question: why do they drive if they don’t want to?

Just over half (53%) of drivers said they do so because they have to make another journey before or after the school run.

Of those who responded, 42% wanted safer road crossings while 27% said wider pavements kept in good order would make it easier for their child to walk, cycle or scoot to school.

Just over 20% agreed that secure cycle and scooter storage would make their child more likely to travel actively. And just over 20% wanted to see less traffic near to schools.

“Cycling or walking to school is an important way to set up healthy habits for a lifetime and is obviously good for physical and mental health as well as the environment and local air quality,” said Green Party councillor, Lucy Bywater.

“It’s great to hear that so many parents don’t want to drive to school and the Council needs to actively enable as well as encourage, so that means safe routes to school (not just painted lines for bikes), more crossings and the introduction of suitable ‘school streets’ where cars are not to permitted to enter the street near a school entrance at drop off or pick up.

“Also we need to provide cycle training to help adults who aren’t confident on a bike. And I’d like to hear from residents who’d like to take up this opportunity.”

Commenting on the findings, Tim Egan, Sustrans interim head of delivery for the Midlands and East, said, “As pupils return to school this September the findings are another reminder to us that people want to see more investment in active travel.

“Although many parents currently drive their kids to schools it’s clear most want to ditch the car.

“Only 12% of them say their children usually cycle to school, but three times as many (36.5%) would like them to.

“In response, Sustrans is working together with local and national government in order to invest in safer infrastructure and support more traffic-free initiatives near schools.”

The survey was conducted between 17 June and 22 July by walking and cycling charity Sustrans in partnership with a number of primary schools, secondary schools and Bedford Borough Council.

The schools were asked to share the survey with their parents using social media, newsletters and home schooling networks. 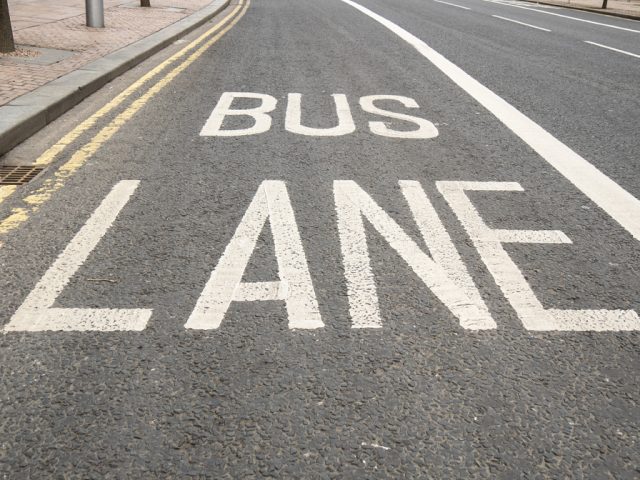